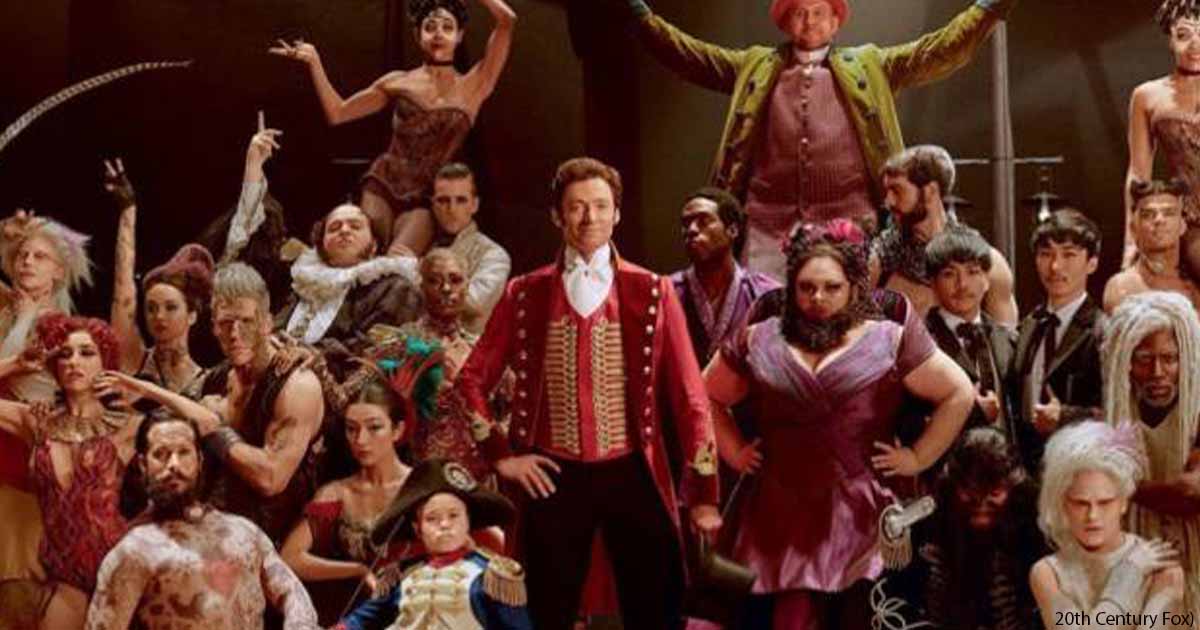 An Immersive 'Greatest Showman' Experience Is Coming To The UK

The Greatest Showman fans are going to love this one. An immersive experience is coming to the UK and it looks insane.

Taking place in a secret location in Manchester, Showman fans will get to witness the ultimate sing-along experience. 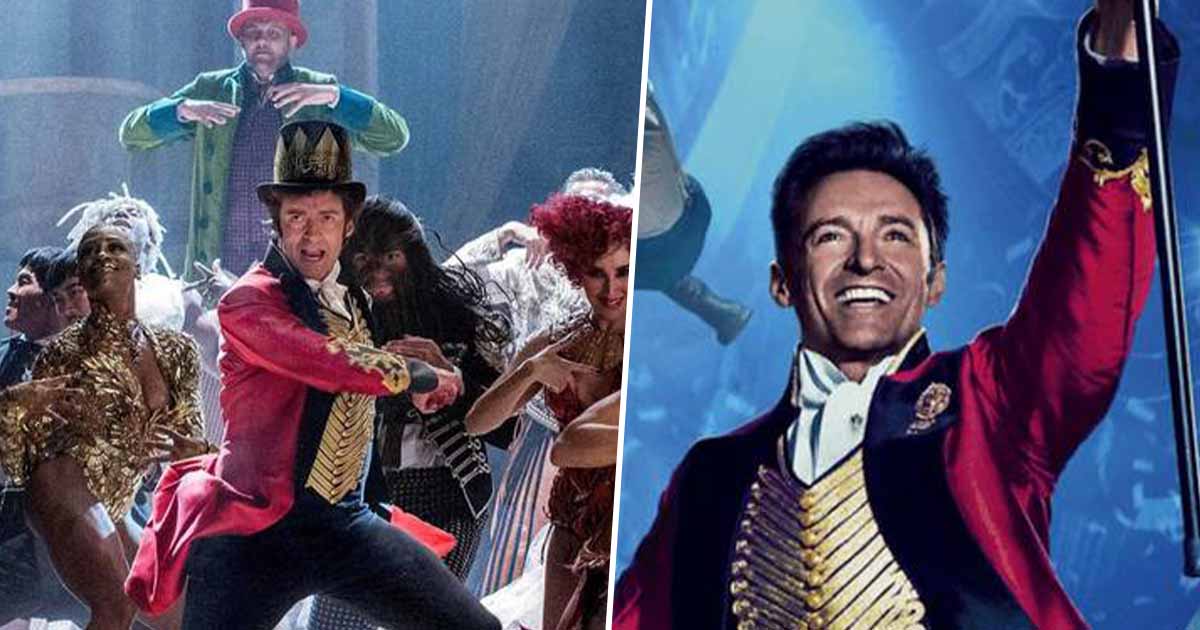 There are three different time slots to choose from and each slot is 90 minutes starting from 12.30pm, 4pm and 7.30pm.

While the secret location is yet to be revealed, a map indicates it could be in the area of spinningfields, located in the centre of the city.

Tickets are priced at £50-55 depending on the date and time, and they can be booked via the Design My Night website.

The event is organised by The VIP Club who run a number of singing and dancing events including brunches and immersive cinema experiences.

The film starring Hugh Jackman and Michelle Williams was a huge success when it was released in 2017 and is now a favourite throughout across all ages thanks to its incredibly catchy songs!

A synopsis for The Greatest Showman reads: "Growing up in the early 1800s, P.T. Barnum displays a natural talent for publicity and promotion, selling lottery tickets by age 12. After trying his hands at various jobs, P.T. turns to show business to indulge his limitless imagination, rising from nothing to create the Barnum & Bailey circus. 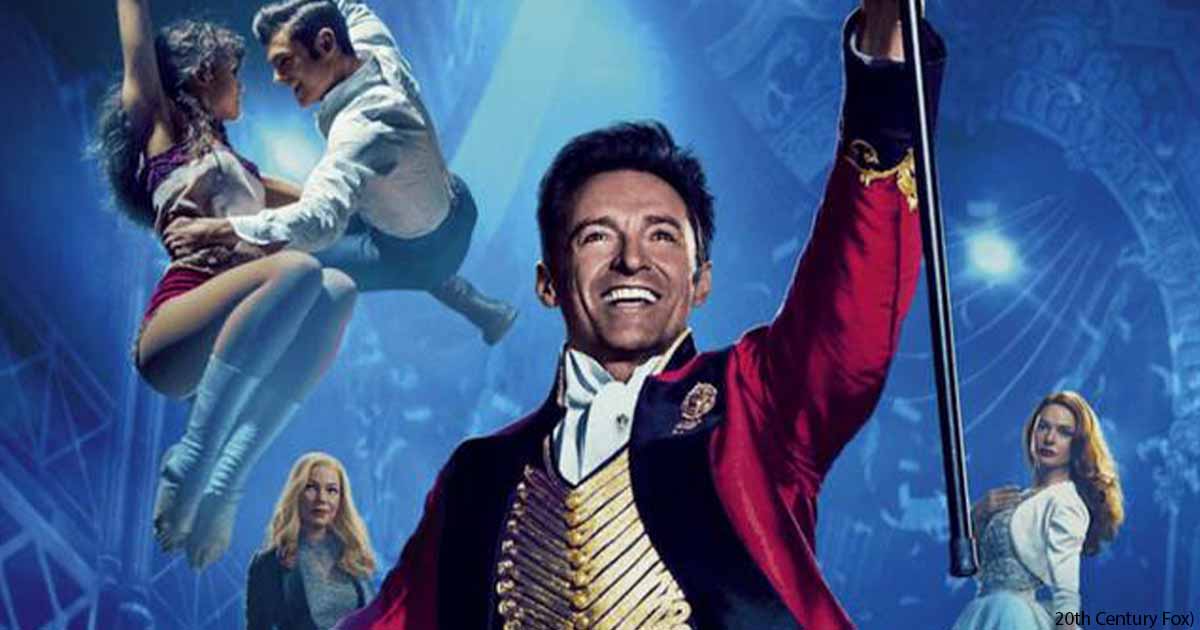 So you better act fast if you want to get your hands on some tickets as you better believe they're going to sell out fast!

In other event news, the Secret Cinema also announced that they will be bringing Dirty Dancing to London this year.

In an outdoor location in the big smoke, the immersive cinema will takeover for an experience like no other! Ticket prices start at £49 plus the booking fee and you can buy yours here. 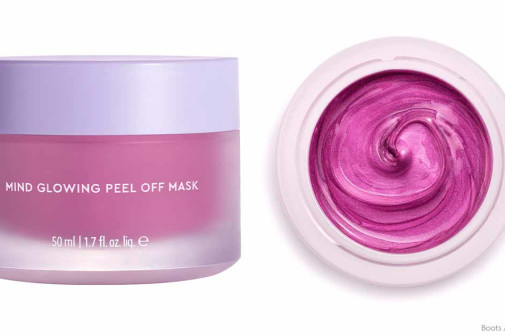 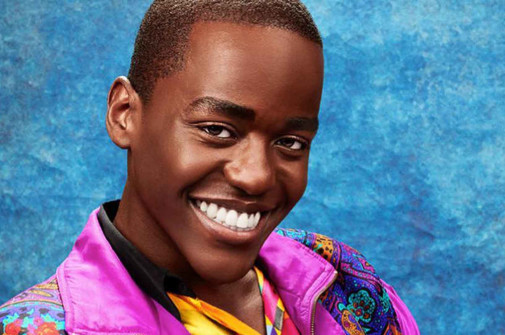 Eric From Sex Education Has Started A Good Hygiene Movement

While the main spotlight is on Otis and his antics in Sex Education, it seems one of the more iconic lines of the second series has come from his best friend Eric. 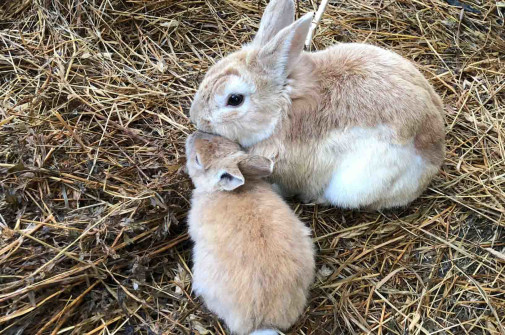 The British Veterinary Assocation (BVA) has called on the UK government to ban the sale of single rabbits.

Galentines day is a special day for females to celebrate the other females in our lives for just being great females.