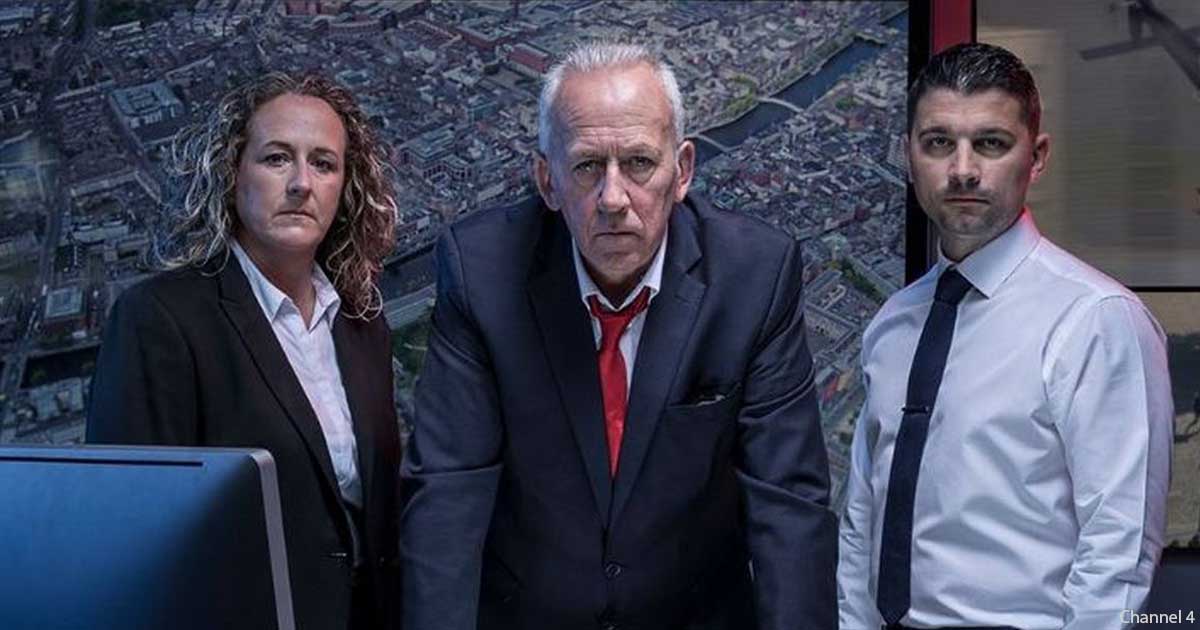 As a kid were you always good at hide-and-seek? As a now (nearly) an adult, are you a pro at avoiding people at the best of times?

Well now Hunted are looking for people to participate in their new series, and they want you to apply.

In case you didn't know, Hunted is a TV show in which people go on the run in an attempt to dodge former and serving police, intelligence personnel, and on-foot teams, in a bid to win £100,000. Sounds easy, right? 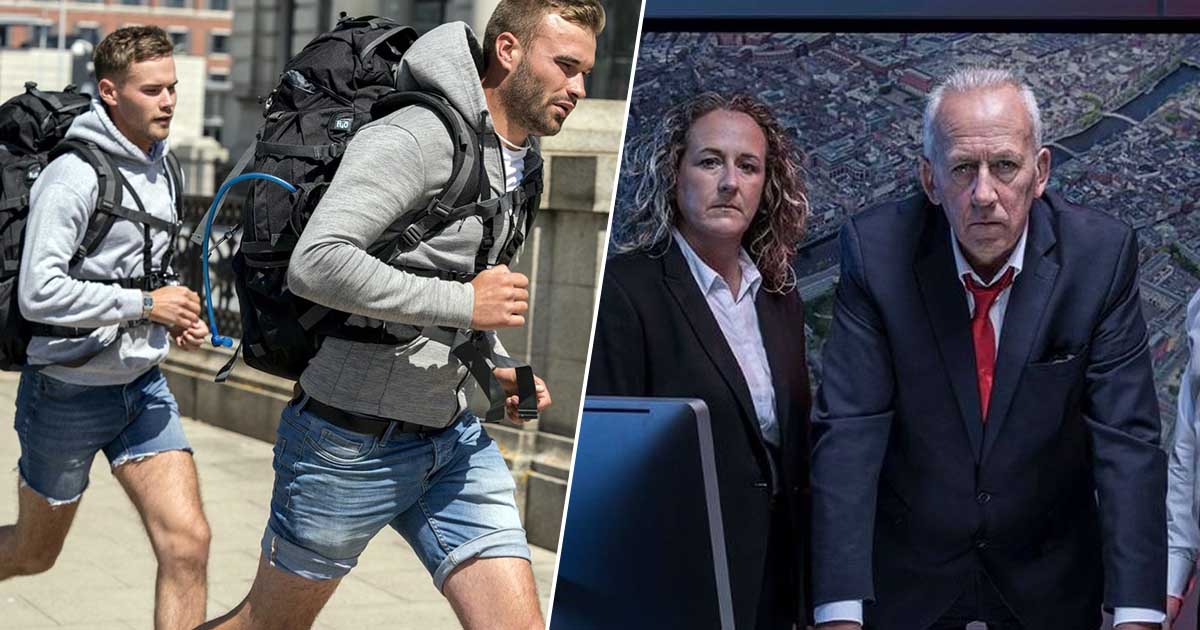 If you're selected you will become a fugitive and it's your task to avoid being captured for 28 days in order to receive the prize money.

"We're looking for ordinary people to go on the run and try to disappear in one of the most watched nations on Earth," say the TV show.

"If you had to disappear tomorrow, for whatever reason - with some of the world's best investigators looking for you, and some of the most cutting edge technology tracking you, could you just vanish?"

It begins when participants are taken to a public area where they give up their phones and are given a rucksack with some essentials in it and a debit card with a small amount of money.

After being given a head-start, former police and intelligence officials - known as the Hunters - are given their names and begin their search to track them down.

Fugitives are allowed to use any exsiting connections and are given the option to go on the run in pairs or solo.

To apply you need to be 18 or over and you'll have to get around six weeks off work... which will definitely be the hardest task of all...

Sound like a good plan? To apply you need to make a short video intorducing yourself and why you'd like to participate in the show and go on the run.

You'll need to make your application by the 23rd of February, so you better get it in quick!

If you want to apply you can do so here. Good luck out there...