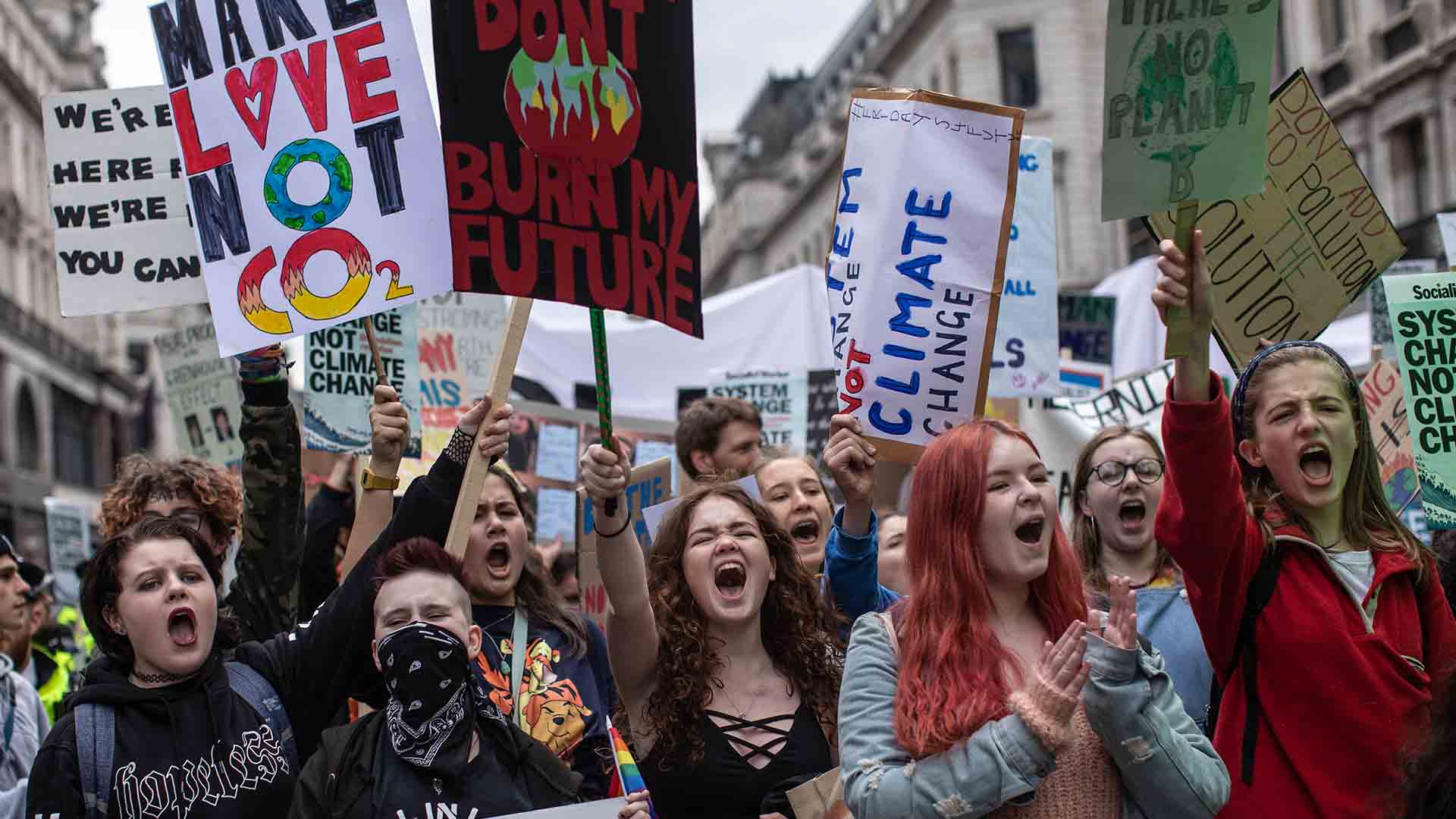 As well as raising awareness about the climate crisis, it turns out that climate change activism is having the unexpected effect of reducing symptoms of mental ill-health among young people.

Although people are increasingly reporting anxiety about climate change, experts including psychotherapists and headteachers say taking collective action on the issue is having a positive effect on those involved and has even boosted students’ wellbeing.

The comments come as thousands of young people across the UK are set to walk out of schools, colleges and universities today to demand those in power take urgent action on climate change. 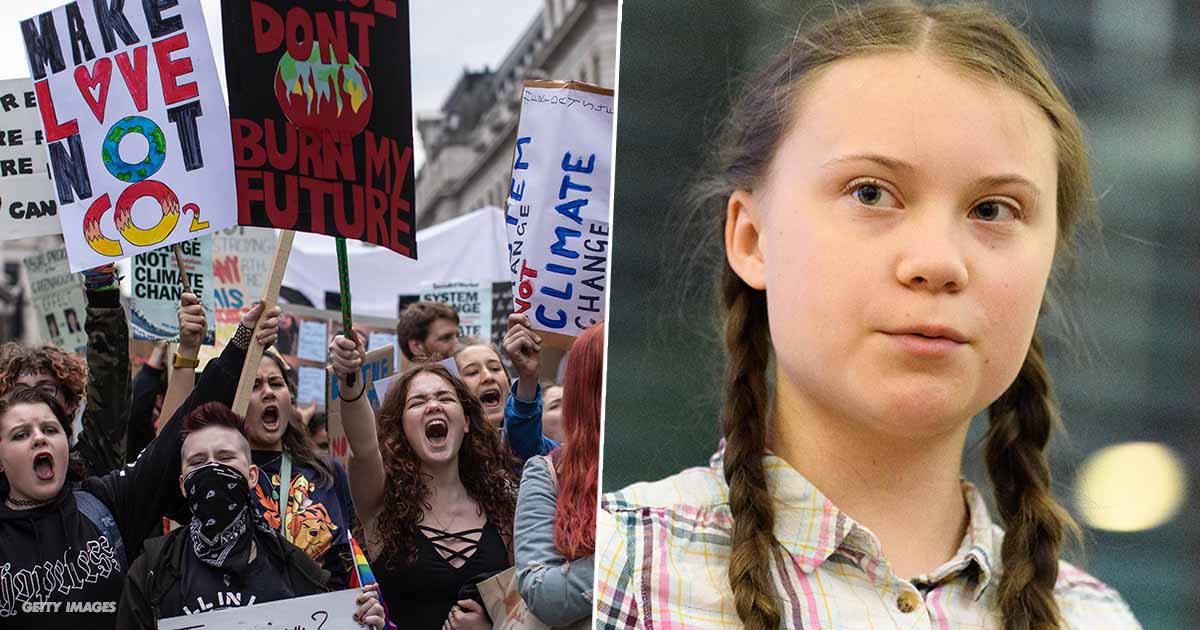 Young people are being given a greater sense of agency as part of the global youth-led movement which has grown exponentially in the past year, according to psychotherapists and school leaders.

Speaking to The Independent, Alison Roy, from the Association of Child Psychotherapists, said participating in climate change activism is helping to ‘counteract powerlessness and the sense of being done to’ among young people.

Ms Roy said:“A lot of young people feel mollycoddled and a bit controlled. To have a role where they feel people value their opinion is massively important.”

Graham Frost, headteacher of Robert Ferguson Primary School in Cumbria, says he has witnessed a noticeable reduction in anxiety among pupils who have taken part in a campaign to raise awareness about climate change. 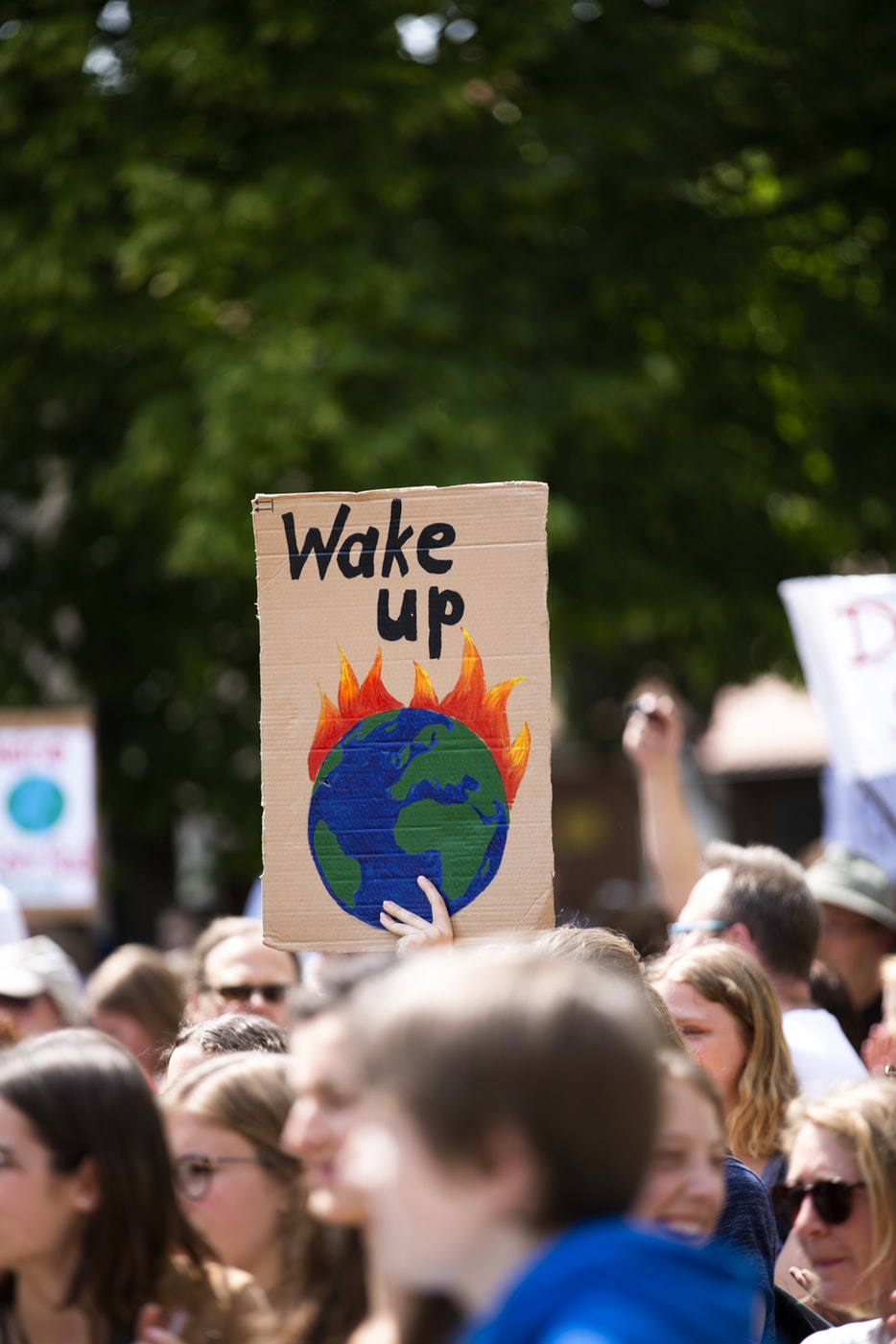 “It made them feel more positive. They felt as if they were doing something about it,” said Mr Frost, adding that children who had attended the school climate change strikes in September returned ‘buoyed up’ and determined, whereas those who didn’t take part remained anxious and worried.

“I think it is both feeling a sense of personal agency and also the potency of standing shoulder to shoulder with other activists which helps overcome a sense of powerlessness,” he said.

Psychotherapist Caroline Hickman, who is a teaching fellow at the University of Bath as well as a member of the Climate Psychology Alliance, has spoken to parents and teachers who say they too have witnessed an upturn in  children’s wellbeing after partaking in climate change activism.

Headteacher of the City of London School for Girls Jenny Brown, also believes an increased focus on sustainability and climate change is reducing negative behaviours such as self-harm, among teenagers.

She told The Independent: “The anger and disenchantment they feel politically takes them out of just a narrow view of themselves and what their body is doing. It is a direction of travel.” 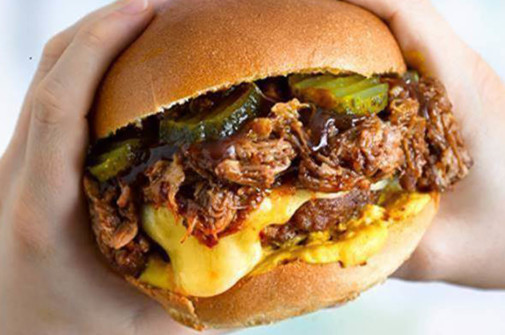 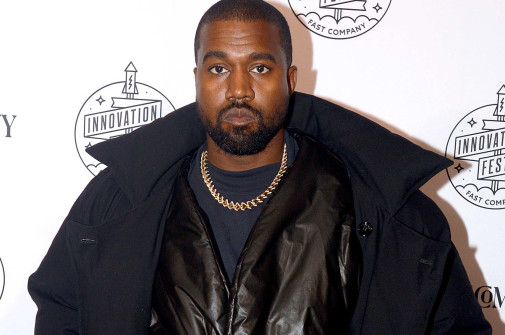 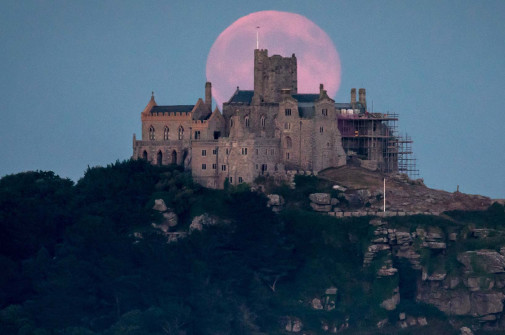 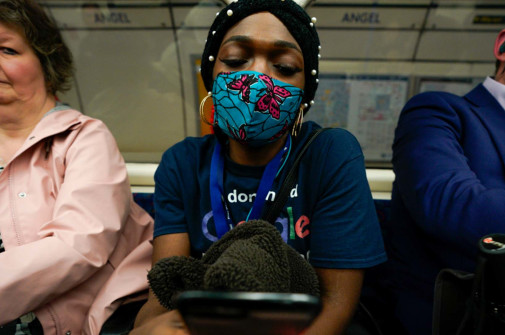