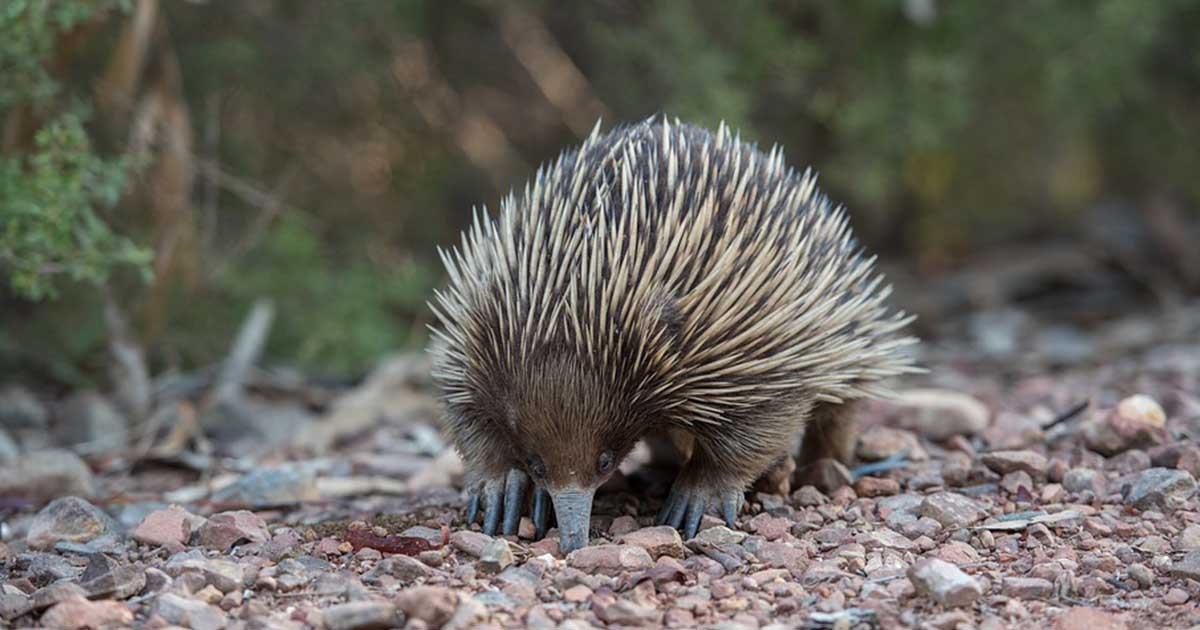 This chonky Giant Echidna survived getting hit by a car because of her chonkiness.

As you may know, the Australian bushfires have ravaged the country since September last year, leaving thousands of creatures without a habitat and with no place to go.

Every once in a while we get a joyful story about animals that have managed to come out of the other side relatively unscathed - and today we bring you Eleanor the Giant Echidna! 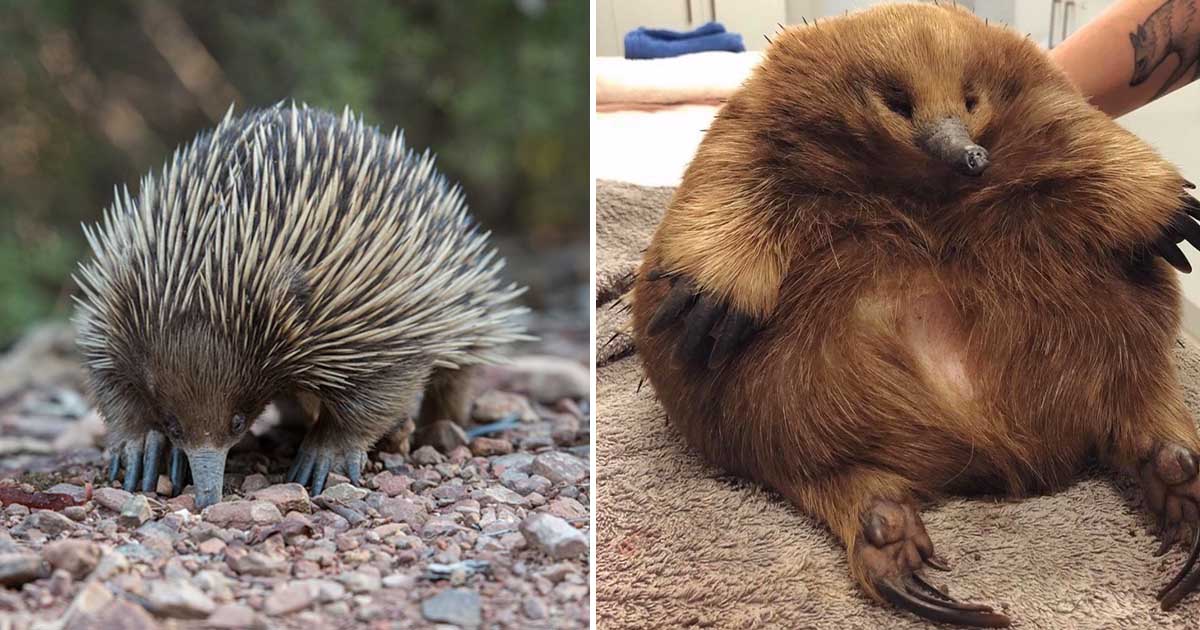 The thiccc echidna was brought into Bonorong Wildlife Sanctuary in Hobart, Tasmania, for medical treatment after being clipped by a vehicle.

The accident could have been fatal but Eleanor's fatness got in the way and the lucky lady escaped with minor bruising.

In a Facebook post, the wildlife sanctuary wrote: "Quite possibly the fattest echidna we have ever seen!! This fine lady was clipped by a car, but luckily only had a couple of minor bruises! She has now been released. How gorgeous is she?! (She is sedated in this photo by the way!)"

The animals (which still have a stable population) are scattered across Australia, Tasmania and New Guinea, and tend to keep to themselves, active both during the day and night -depending on what food is available, same tbh.

They look like a cross between a porcupine and a hedgehog and tend to keep to themselves. While they are mammals they also lay eggs, similar to a platypus.

San Diego Zoo has explained the standard echidna day further on its website: "An echidna’s typical day begins by finding something to eat. Like anteaters, the echidna has no teeth. So how does it eat? The echidna has a long, sticky tongue to catch and chew its food: ants, termites, or earthworms.

"Once food is located, the echidna tears into the mound or nest with its large, sharp claws and then uses the 6-inch (15-centimeter) tongue to lap up the bugs or worms. Hard pads at the base of the tongue and on the roof of the mouth grind the food into a paste for swallowing."

The echidna is also one of the Earth's oldest living species, and how they haven't become extinct continues to perplex scientists and researchers to this day!

Good luck out there Eleanor, may you stay thic with three C's forever, chonky girl xx