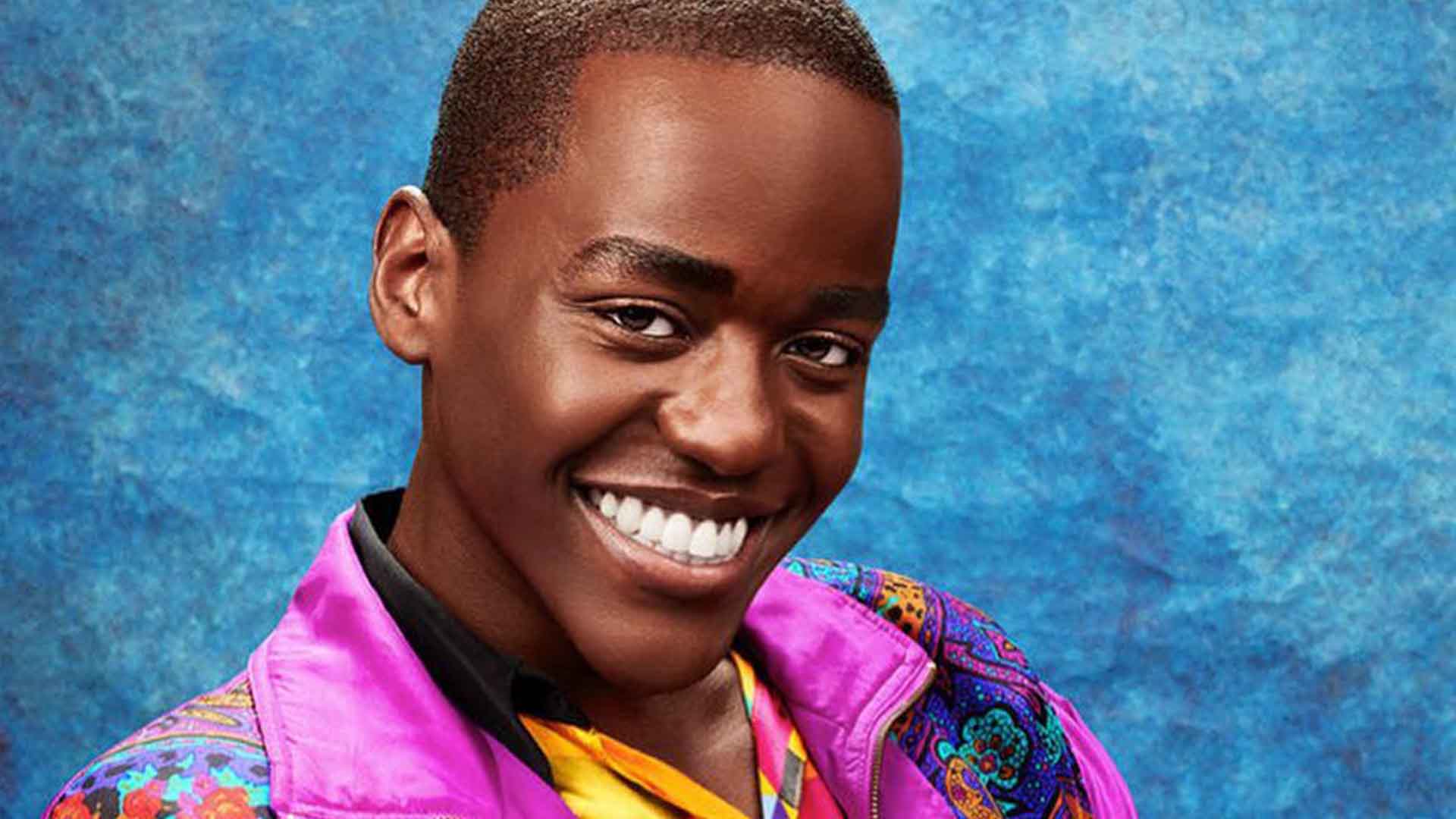 Eric From Sex Education Has Started A Good Hygiene Movement

If you haven't watched Sex Education, literally what are you doing with your life?

While the main spotlight is on Otis and his antics in Sex Education, it seems one of the more iconic lines of the second series has come from his best friend Eric.

For some reason - although I'm not complaining - it would appear that one of Eric's one-liners has created a whole new social movement for bathroom hygiene. 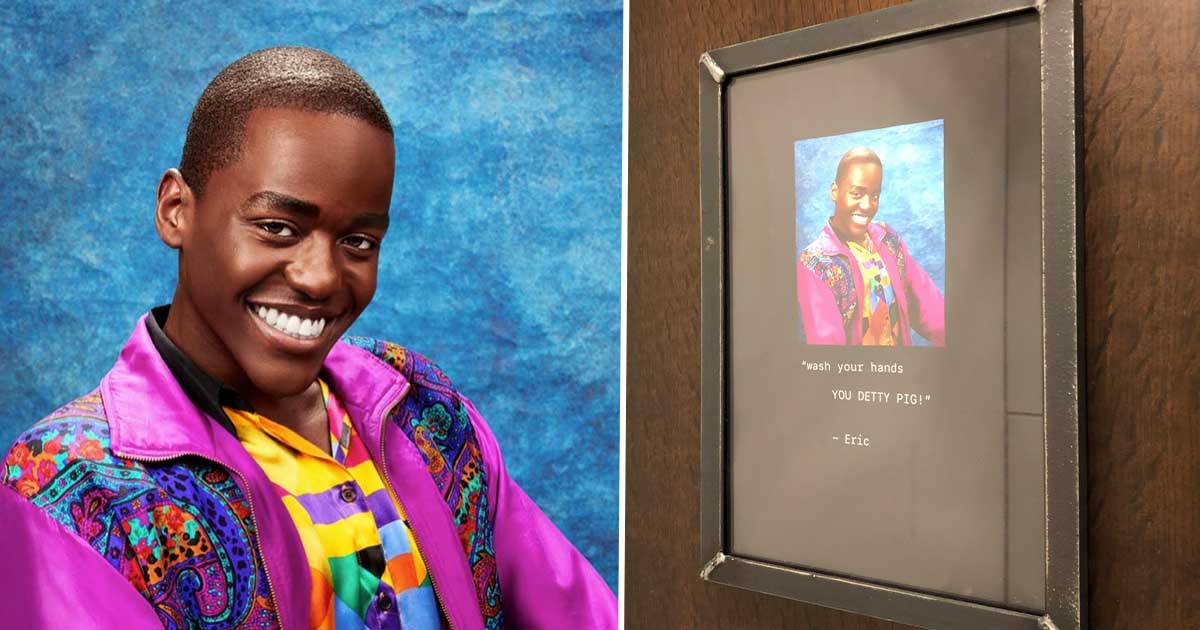 The one-liner turned meme has created an online phenomenon as well as IRL.

Unexpectedly, the conversation is interrupted when another student appears from a stall, looking over at the two and saying: "I wasn't going to come out, because what you're talking about is very strange and embarrassing, and I thought it would be awkward."

But, because of the iconic character he is, rather than letting the moment get even more awkward, Eric deflects the embarrassment and attention onto the school mate saying: "You should wash your hands, you dirty pig!"

And thus, a meme was born.

The line has become so popular, people have started printing off pictures with the famous line and pinning them up in public bathrooms.

One person tweeted: "WE NEED THESE PRINTED OUT, FRAMED AND PUT IN ALL THE BATHROOMS @TwitterUK."

And rightly so, Twitter followed suit and so did everywhere else!

Hopefully season three will be filled with fantastic one liners.

Wash your hands u detty pig

It hasn't been confirmed yet whether we'll actually be getting a third season, but co-creator and writer Laurie Nunn promises she has plenty more material for the show.

Speaking to LADbible, Nunn said: "I've started writing series three, but that's just a very normal part of the process because we work on such tight schedule, and season three hasn't been greenlit yet or officially commissioned.

"We won't find out whether we get a series three until the end of January, so fingers crossed!"

So c'mon Netflix, give the people what they want!