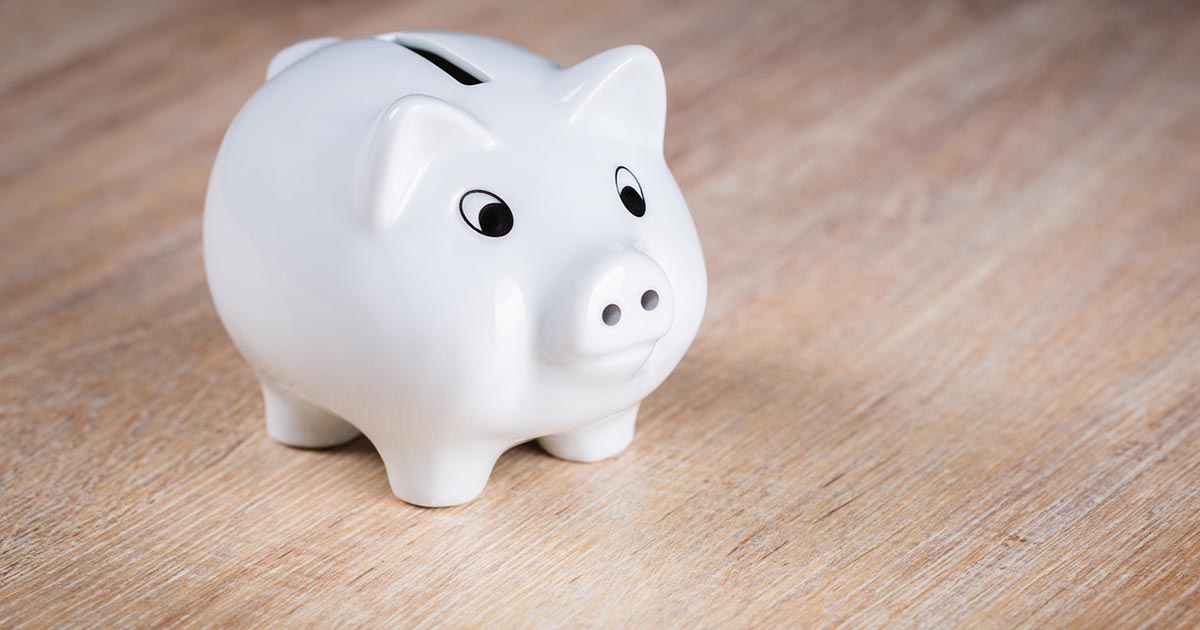 Nearly £28.5 million is sitting in government coffers unclaimed by graduates after students overpaid on their loans.

Student Loans Company (SLC) data shows that over a nine-year period, at least 500,000 former students in England overpaid on their loans, paying on average nearly £600 more than they should have, reports the Independent.

The figures, obtained by Research Professional News, show that although the majority of the £308m in over-payments has been collected by graduates, almost 10% (£28.5m) has not yet been claimed. 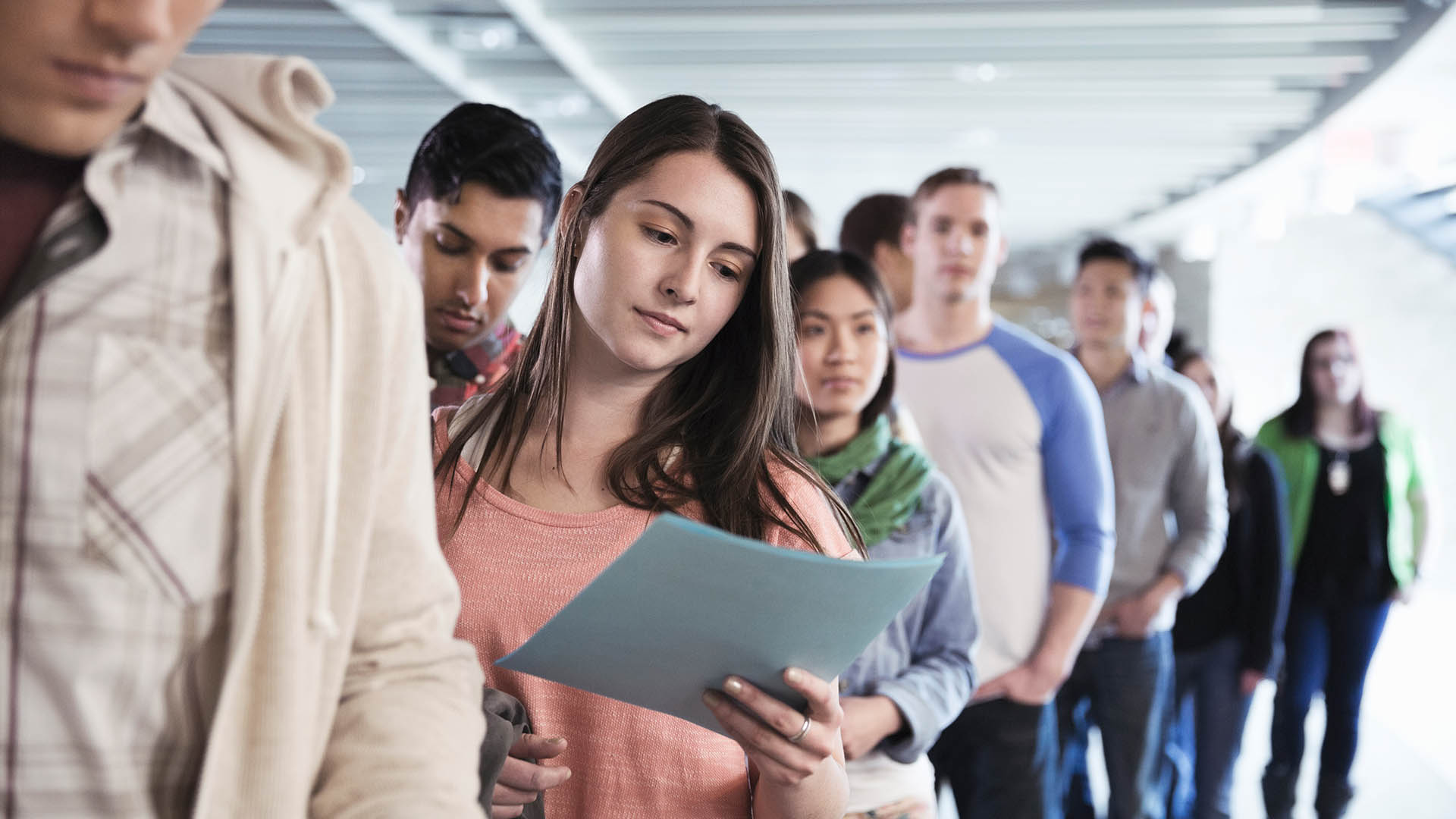 The SLC said they contact everyone who overpays to arrange refunds, and that to improve its systems, it has started to receive payment information from HMRC.

The over-payments are made due to the way information is shared about loan repayments. Up to this point the SLC has received repayment information at the end of the tax year in April, meaning that if a graduate repaid their loans during the tax year, for example in November, they will have been making over-payments for the rest of that tax year.

A SLC spokesperson said: "We want all customers to repay the right amount and not to over-repay on their loan.

“We pro-actively contact all customers that have over-repaid to make arrangements for a refund; customers who do not participate in the direct debit scheme can also claim a refund at any time by contacting us.

"We urge all customers to keep their contact details up-to-date so that we can contact them at the appropriate time about the direct debit scheme.”

In order to streamline the system, the SLC has started to receive payment information from HMRC that should help prevent customers from over repaying.

A government spokesperson said new measures are now being taken to avoid the same thing happening in the future.

He said: “This included changing the law in April to allow weekly data sharing between HMRC and the Student Loans Company, which will help to prevent graduates repaying too much.

"If a borrower believes there has been an over repayment, they should contact the SLC to seek a refund.”