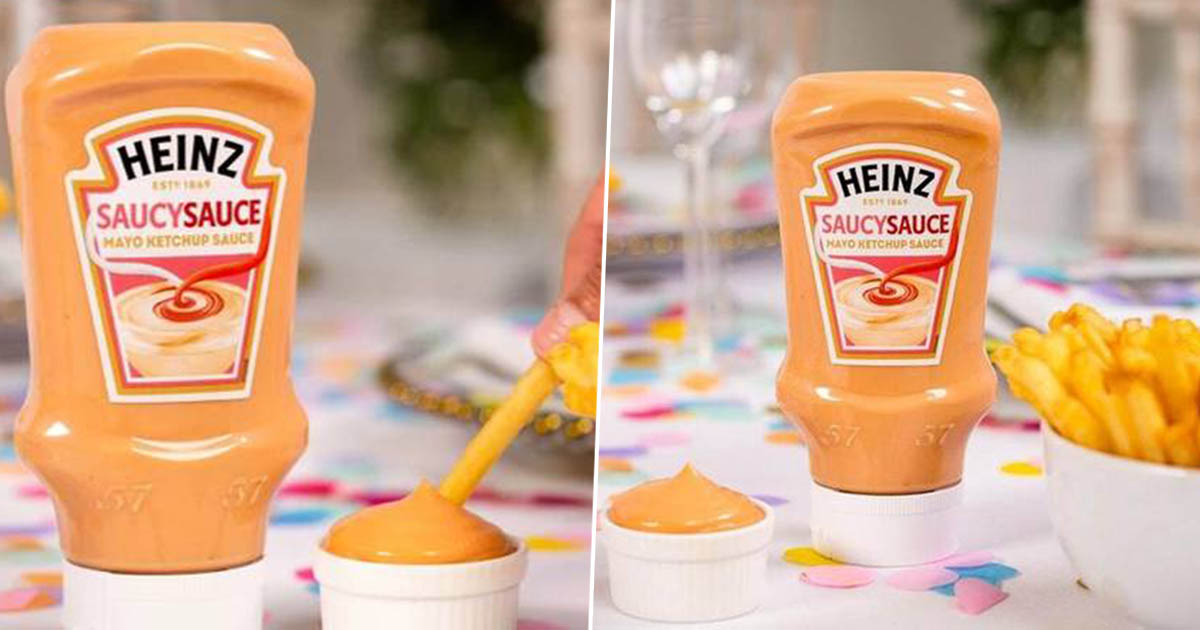 When given the choice, most people fall into one of two camps - ‘chips and mayo’ or ‘chips and ketchup’.

But then there’s a minority of indecisive condiment consumers, the quiet few who, given the choice, would commit the heinous crime of combining ketchup and mayonnaise to form an unholy creation (unless it’s on a prawn cocktail for some reason).

Well, it seems it’s these people that Heinz are targeting with its latest invention: ‘Mayo-chup' - see what they did there?

Heinz have dared to dream, mixing together their Heinz Ketchup with their Heinz Seriously Good Mayonnaise in one bottle, to save you the hassle!

The company first announced it would be bringing 'Mayo-chup' to the UK after the product enjoyed dizzying success across the pond in the US.

However, they’ve tweaked it slightly, officially labelling it ‘Heinz Saucy Sauce’ as another forward-thinking company in Europe apparently already owns the ‘mayo-chup’ name.

According to Heinz, the hybrid was so successful among our American cousins that they’ve also launched 'Mayomust' (mayonnaise and mustard in case you were wondering) and 'Mayocue' (mayo and barbecue sauce). 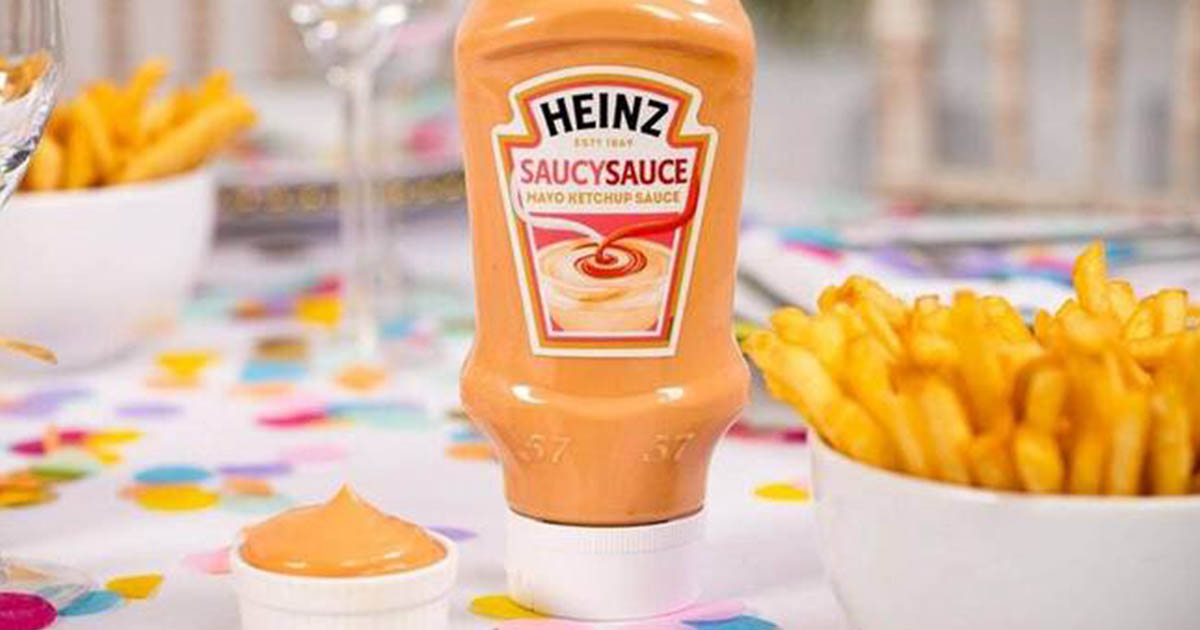 It's not yet clear if the UK will be treated to these two as well, but if they don’t make it over I’m sure we can put out heads together and come up with some way of recreating them…

As we now inhabit a world of extremes, the reaction to the news on social media has been polarised to say the least.

For some it’s a stroke of genius, for others it's an abomination, and as I’m sure you can imagine, people did not hold back with their expressions of disgust…

One person revealed the idea of 'Saucy Sauce' made them ‘gag out loud’ while another wrote ‘mayochup’ alongside a load of sick-face emojis. Brutal.

"Why are we even pretending mayochup is a thing," said someone, while another furious comment referred to the creator as ‘a heathen’…

What are your feelings on the new creation? I’ll probably continue to manually mix my mustard and mayo… 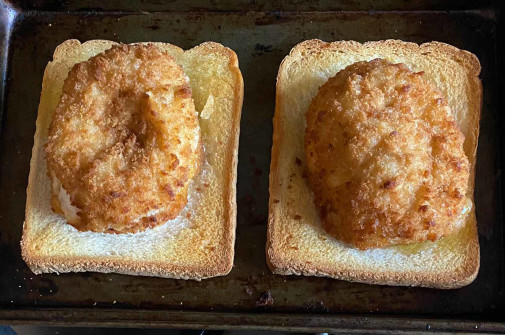 Nefyn has been branded a genius after taking to Twitter to post his clever cooking hack involving Chicken Kievs and garlic bread... 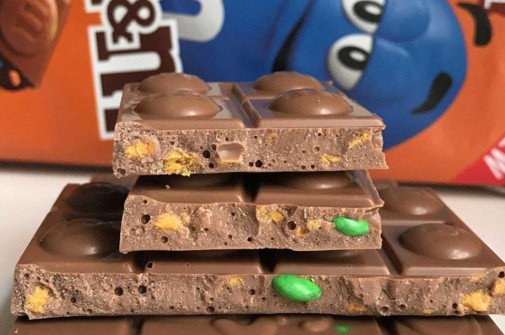 It looks like we’re in for a right old treat as a the new M&Ms Crunchy Caramel Bar is all set to hit UK supermarkets. 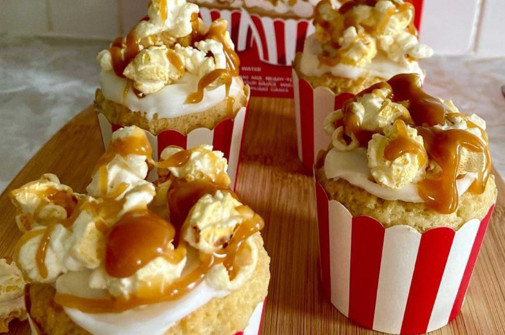 Spotted on the Insta page of snack gurus, newfoodsuk, fans of a sweet treat have been absolutely loving this new release from Cake Decor - their movie night cupcake kit.