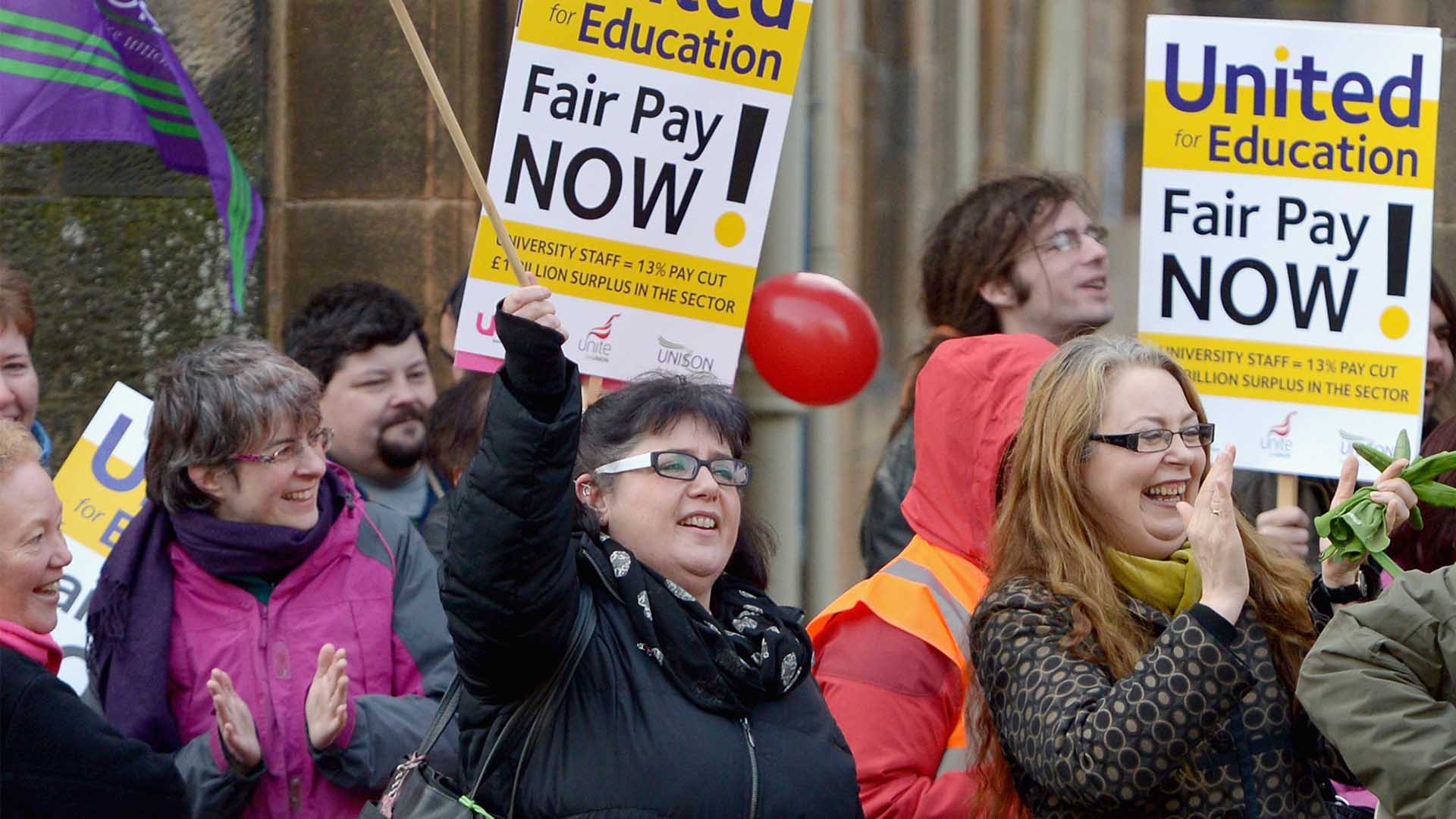 It's likely that you've heard the news about the impending strikes happening at universities across the UK.

ICYMI some lecturers will be striking under the University and College Union (UCU) as they fight for better pay, pensions and working conditions.

After spending £9,000 or more on tuition fees, the walkouts mean that as many as one million students could miss out on crucial lectures and seminars. 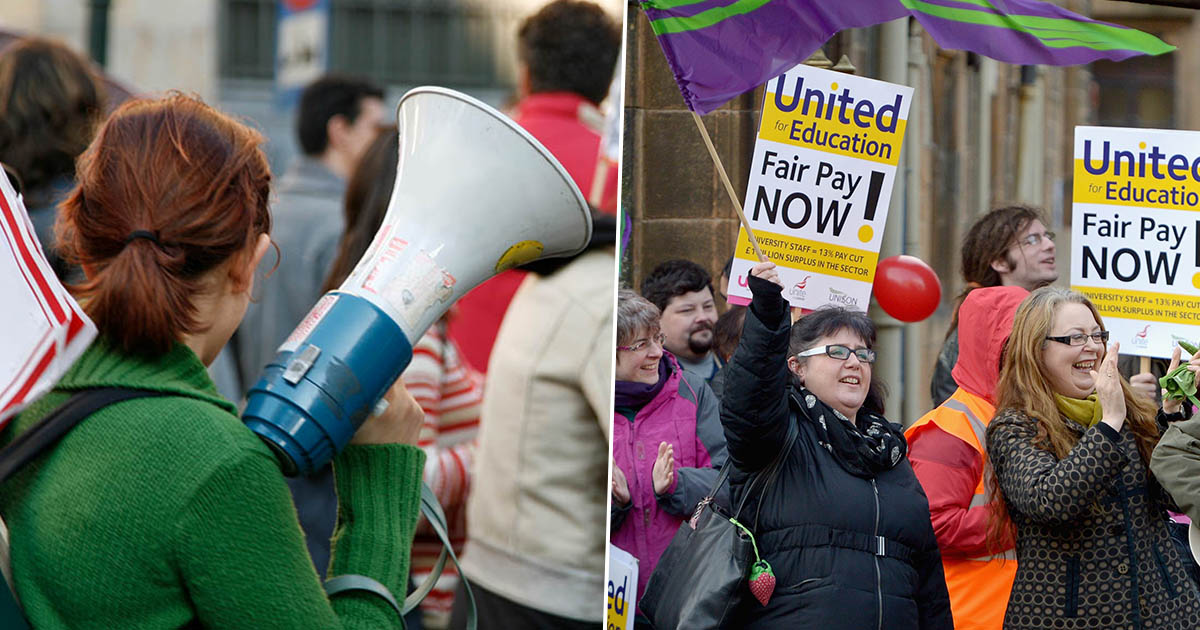 So, for anybody who believes the strikes (whether you agree with them or not) will impact on your studies, you might be entitled to claim compensation.

If you're thinking about complaining, you'll probably be joining a long queue of other students making similar complaints. Following widespread strikes back in 2018, the Office of the Independent Adjudicator for Higher Education (OIA) received its most student complaints in four years.

If you'd like to complain, the first step is to approach your university. They might be able to offer you some sort of compensation without you needing to take the complaint any further. 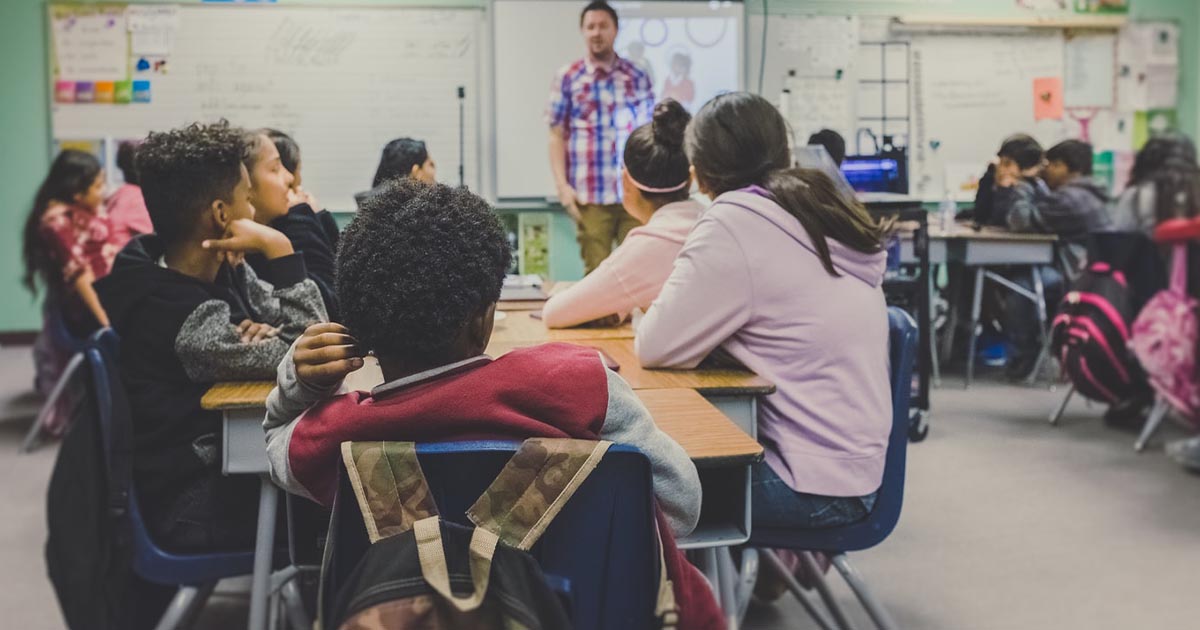 A UCU spokesperson advised: "Students should be demanding that universities put the huge sums of money they will save from not paying staff during the strike into student-facing activities."

However, if you're not lucky enough to receive a pay out - or if they offer you something that you deem not to be enough - you do have the option to take the matter further.

Depending on where you are in the UK determines where you should go to complain. 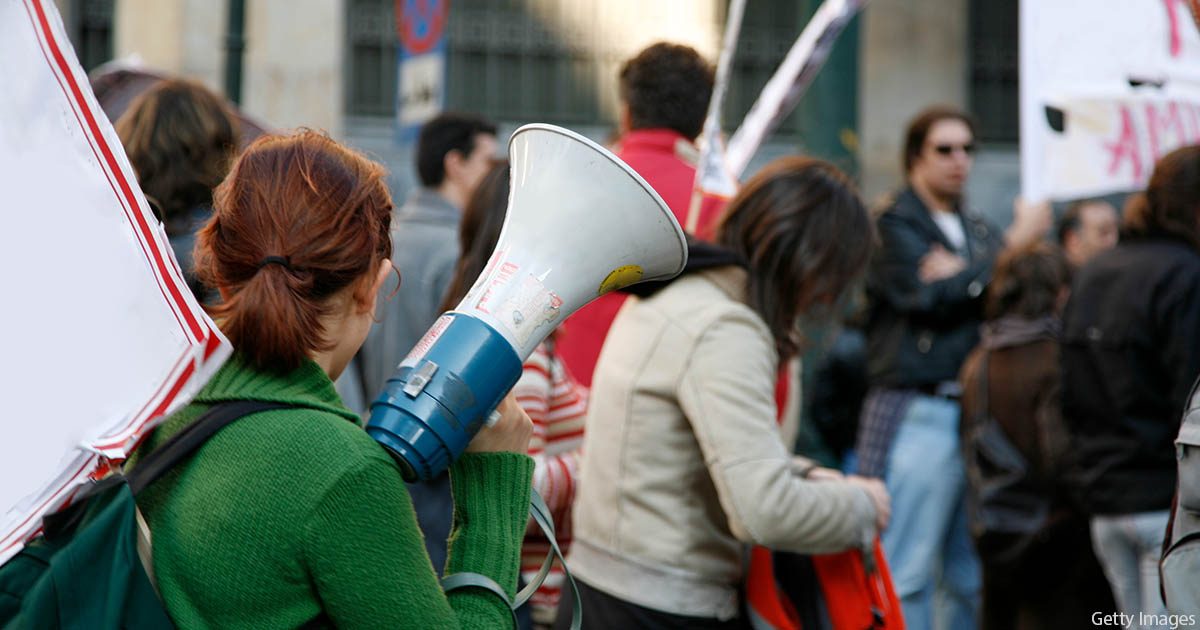 If you're in England or Wales and you want to take your complaint beyond the university, you could approach the OIA.

In Scotland, you can take complaints to the Scottish Public Services Ombudsman (SPSO).

As long as you have a strong enough case, you could be entitled to a hefty payout - in 2018 one university was forced to pay out nearly £1300 to one international student in compensation. 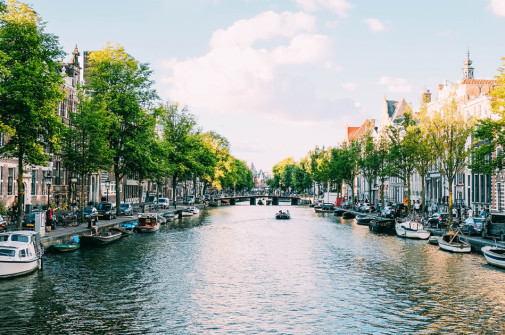 Amsterdam is home to 1.1 million people but has 17 million people visit each year, but now it seems the city is unable to cope with the number of visitors it attracts... 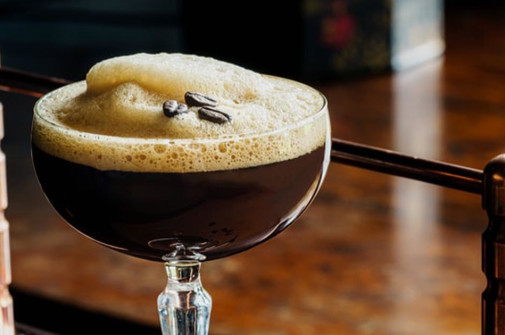 Well if you're an espresso martini kinda person we think this festival is right up your street. 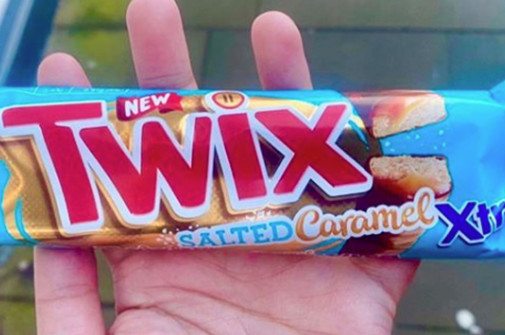 Salted Caramel Twixes Have Been Spotted In The Co-op

Twix have released a new salted caramel flavour and the best part for TOTUM card holders is that you can get 10% off this tasty treat at Co-op.