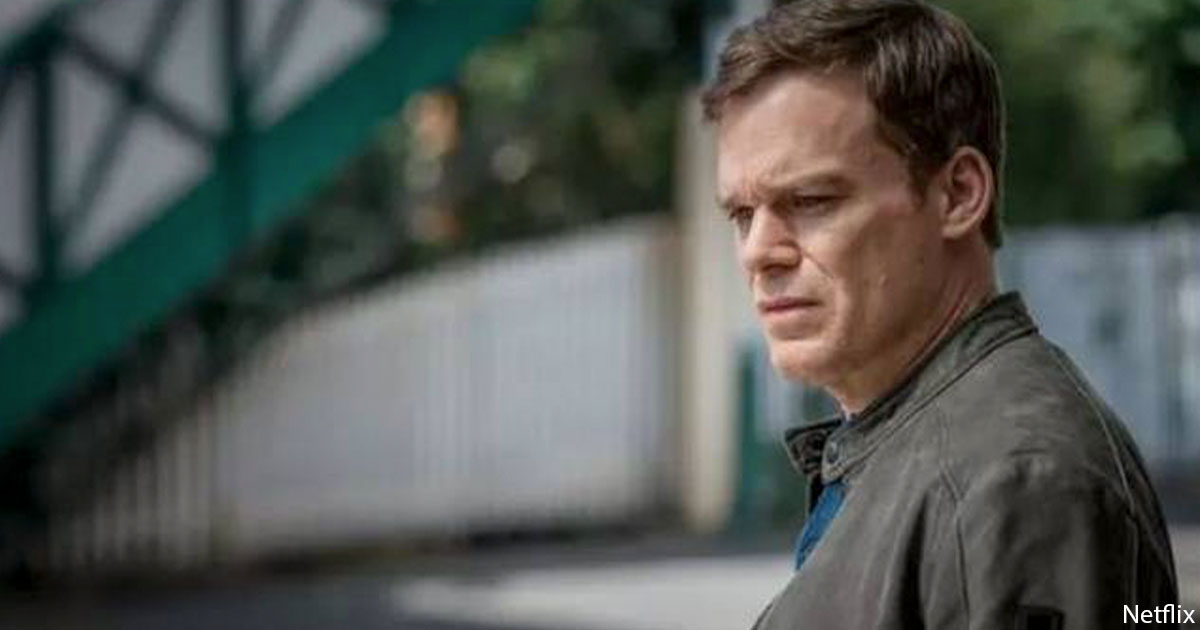 If you've binged through The Stranger in less than 24 hours, we think you're going to love 'Safe'.

If you're feeling a little lost after binging through The Stranger, fear not, as the writer who created the series has another one up his sleeve.

Safe was a huge hit at the time of its release but it could have passed you by. 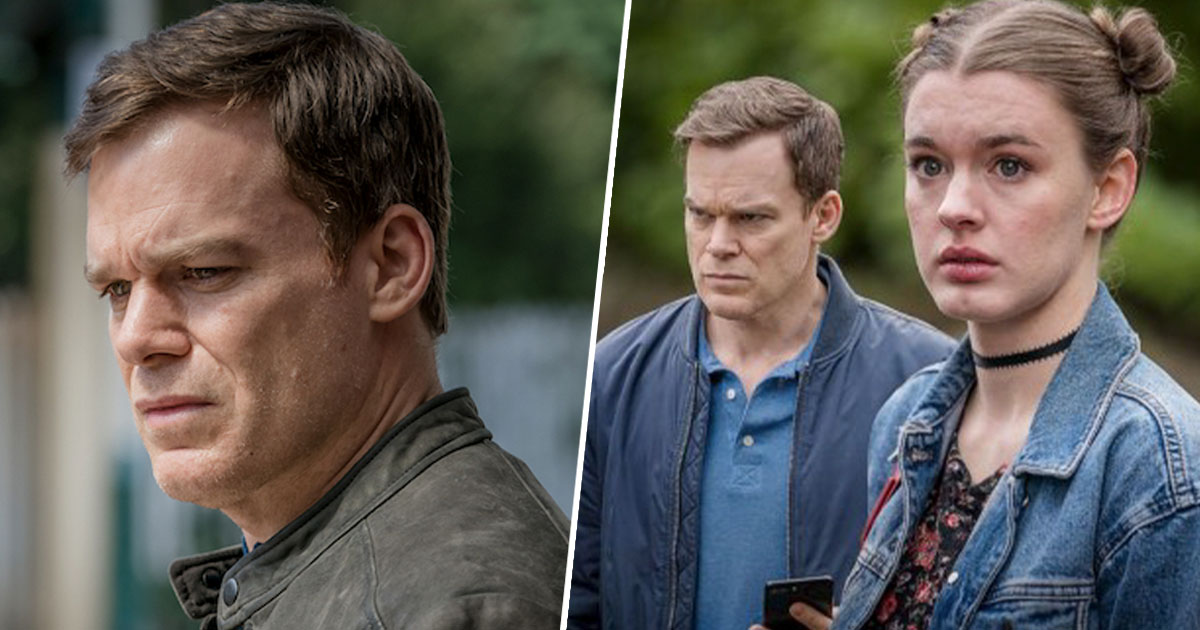 The series - also based on a book, is about a father, played by Dexter actor Michael C Hall, who tries to look after his two daughters following his wife's death from cancer two years earlier.

But tragedy strikes when one of his daughters goes missing after a house party and he embarks on an increasingly frantic look for her.

As the father begins to search for his missing child a mystery unfolds and the widower starts to pry into his secretive neighbourhood.

And those who caught it on Netflix at the time said it had them on the edge of their seats.

People on Twitter were praising the show with one person saying: "Safe on Netflix is without a doubt my favourite TV show this year. Binged it all today and my mind is blown."

Another added: "Started watching 'Safe' on Netflix and I have never had so many the [sic] theories in my life!"

Micheal C Hall took on the challenge of playing an Englishman in the series and did a pretty stand up job on the accent front!

The American actor told The Hollywood Reporter: "I was interested in the challenge of playing an Englishman and the opportunity to play a relatively regular guy.

"I was interested in the fact that there was a definitive end in sight. We were going to do eight episodes, and that would be that. So it wasn't an open-ended commitment to another TV show in that way. 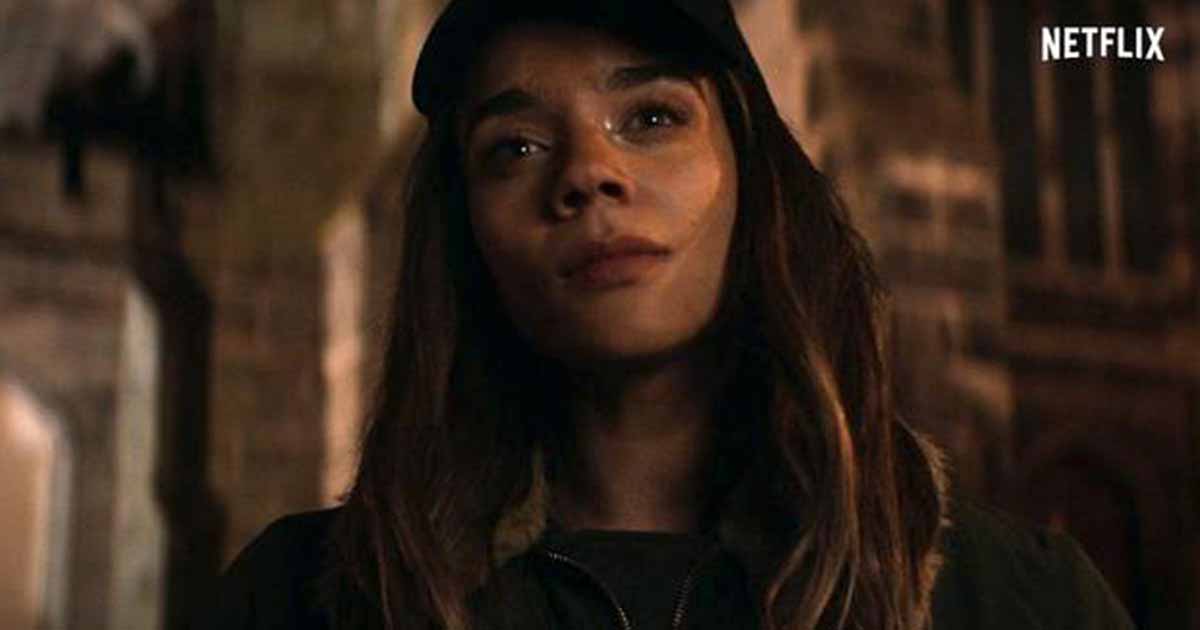 "But ultimately, it was really just about the quality of the script. The fact that there were so many relationships going on. It felt like it was maybe three things at once.

However, if you're reading this and thinking 'what the heck is The Stranger?', it follows Father and husband, Adam Price on a life-changing journey after speaking to a stranger who reveals his life isn't everything he thought.

I know how I'll be spending my evenings... 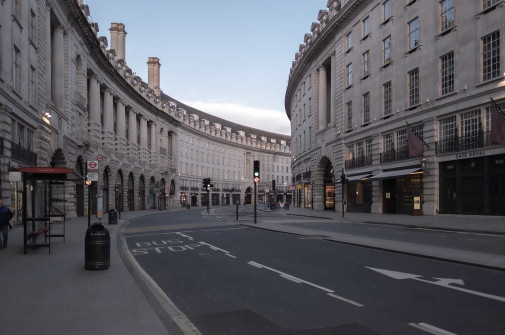 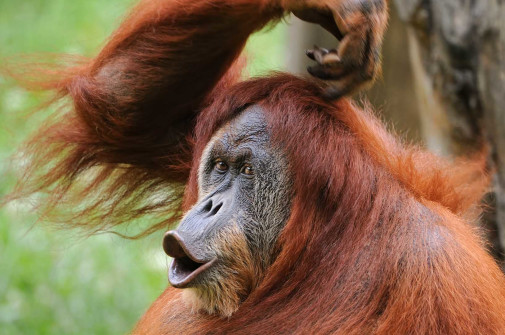 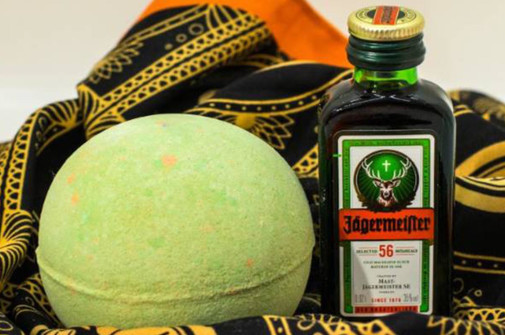 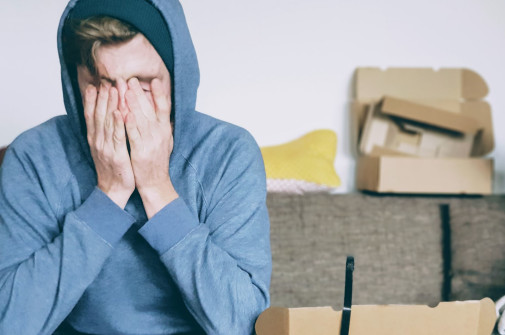