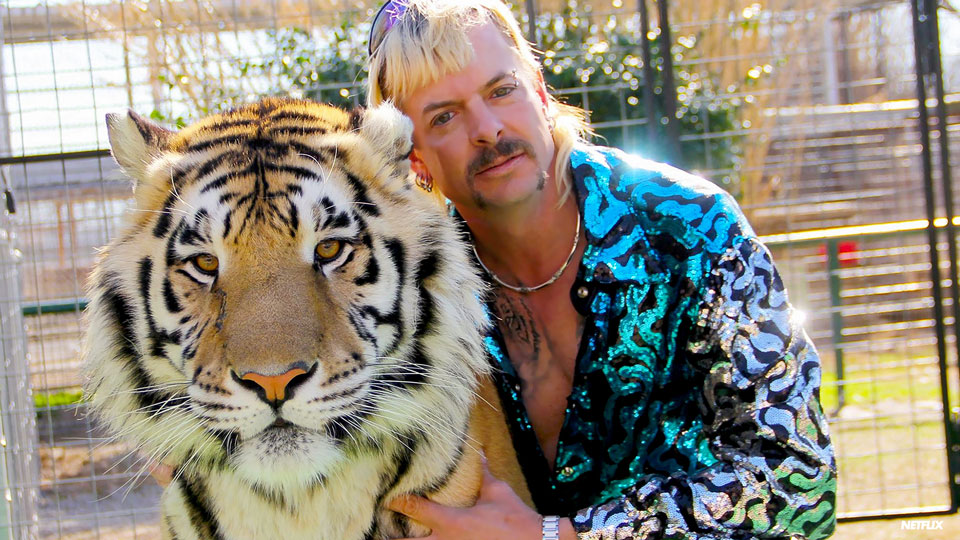 With everything that’s been going on it already seems like an age ago that the hottest topic going was Netflix series, Tiger King.

Due to the incredible stories of the real life characters, not to mention the drama with which they were presented and the twists and turns of the tale, the Netflix original true-crime documentary quickly became very much the ‘talk of the town when it hot screens back in March.

Pretty much coinciding with the lockdown here in the UK, Tiger King: Murder, Mayhem and Madness provided a much-needed bit of escapism from the unpleasantness of the Covid-19 outbreak and the resulting restrictions. 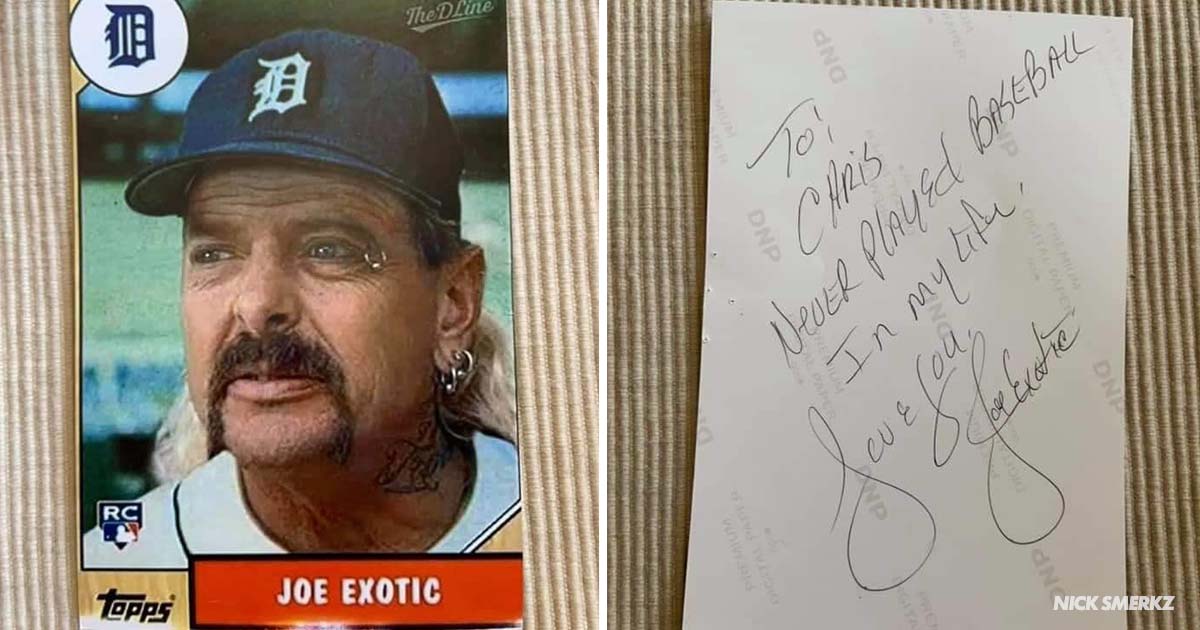 Watched by over 34.3 million people in its first ten days of release, the figures make it one of Netflix's most successful releases to date.

Just in case you haven’t seen it, the series focuses on the small but deeply interconnected society of big cat conservationists such as Carole Baskin, owner of Big Cat Rescue, and collectors such as Exotic, whom Baskin accuses of abusing and exploiting wild animals.

Well, although the show may have slipped out of the public consciousness for now, one person certainly hasn’t forgotten about Joe Exotic, who - spoiler alert - is currently residing in prison in Fort Worth, Texas.

Posting to Facebook, New Yorker, Nick Smerkz, has discovered that if you send Joe Exotic mail, he’ll sign it and send it back to you!

Now unfortunately I’m no expert in baseball, but I’m going to go out on a limb and say that Nick has gone to the trouble of mocking up a baseball card featuring Joe - a suspicion that has been confirmed when you realise that Joe’s response is: “To Chris, never played baseball in my life, love you, Joe Exotic.”

Keen for other people to get in touch with Joe, alongside the picture, he wrote: “Just for a moment of levity. If you send anything to Joe Exotic in prison he will sign it and send it back."

And judging by the response, it seems that people are more than willing to give it a try as Nick’s post has got 11K reactions, 32K comments and 71K shares at the time of writing. Wowza.

Nick was keen to remind people that it could take a little while for Joe to get back to them, writing: “It takes about 6 weeks total just as an FYI. Include return postage paid envelope.” And if he’s now receiving as much mail as seems like, it’s fair to say it could take little longer than six weeks!

Still, the best things in life are well worth waiting for aren’t they?! 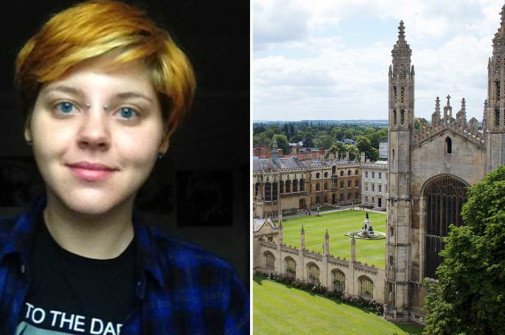 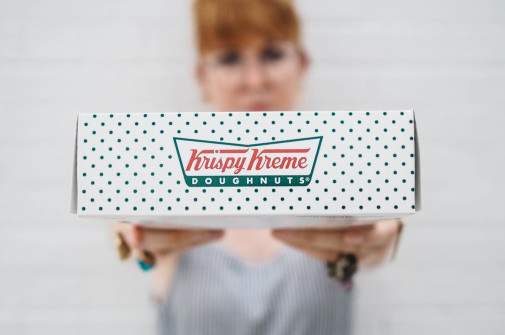 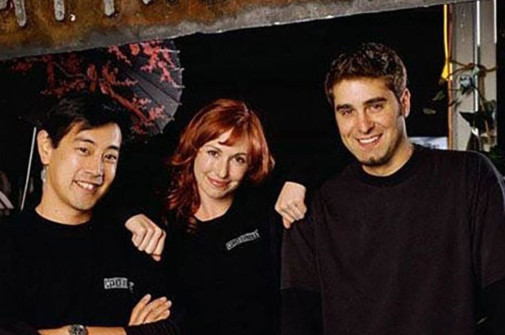