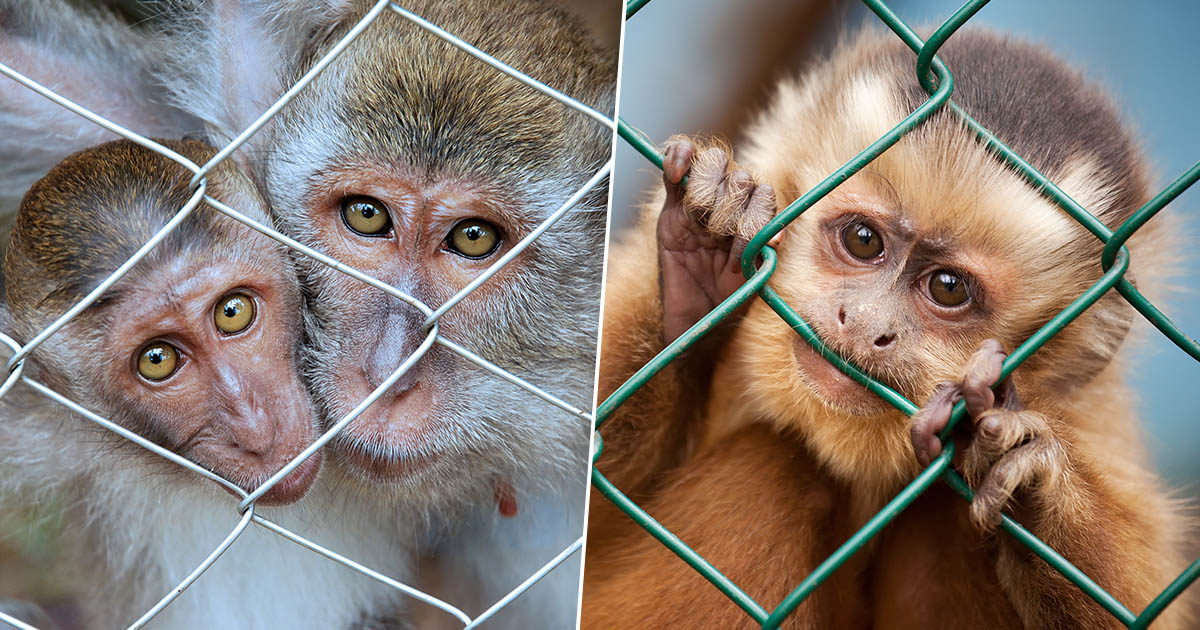 Labour Would Introduce A Complete Ban On Keeping Monkeys As Pets

The Labour Party has announced it would introduce a total ban on the keeping of monkeys as pets were it to be voted into power.

As the political parties begin to outline policies ahead of a(nother) possible general election this autumn, Labour’s planned move would stop up to 5,000 primates being kept in cages in the UK, making it illegal to train or keep marmosets, capuchins, squirrel monkeys and lemurs.

Animal welfare issues were detrimental to the Conservatives in the 2017 general election following the party’s pledge to hold a free vote on hunting and criticism for failing to include a policy on banning the trade in ivory in its manifesto, reports the Guardian. 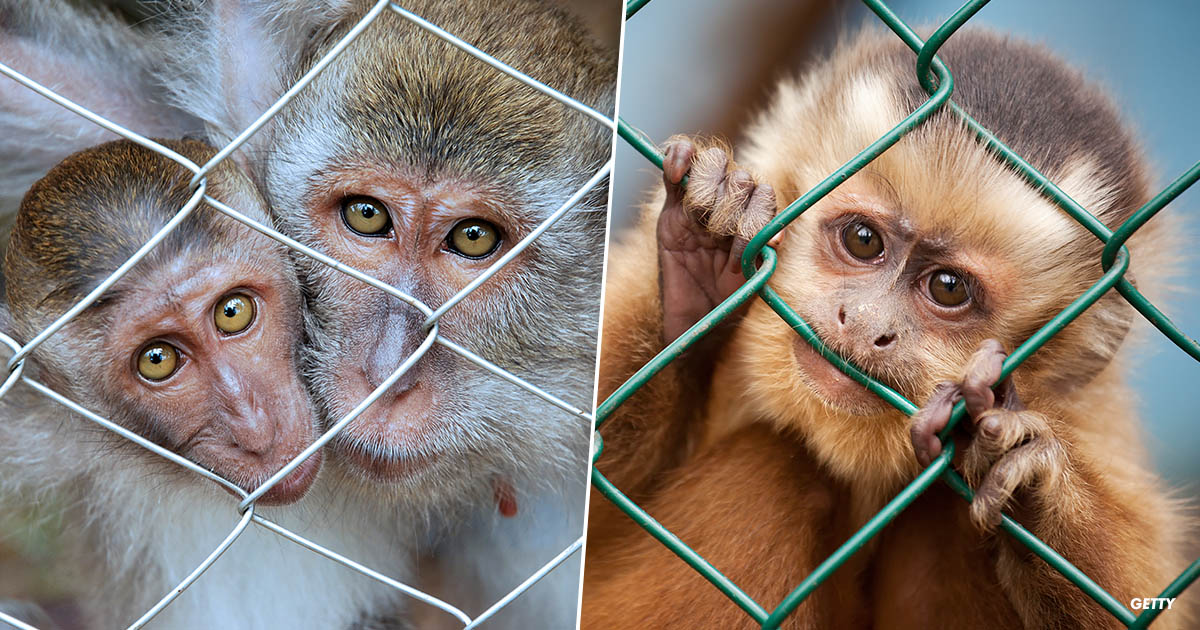 Labour restating its commitment to banning the keeping of monkeys is part of its animal welfare manifesto which is due to be published in the next few weeks.

Shadow environment minister, Luke Pollard, said: “It is astonishing that it is still entirely legal to keep primates as pets, regardless of how endangered or dangerous the animal is.

“Anyone can browse the internet and buy a primate with little or no checks and inspections. We know that primates are very intelligent, social animals with complex needs that simply cannot be met in a home environment.

“Labour will ban people from keeping pet primates as part of our plans to bring Britain’s animal welfare laws into the 21st century.” 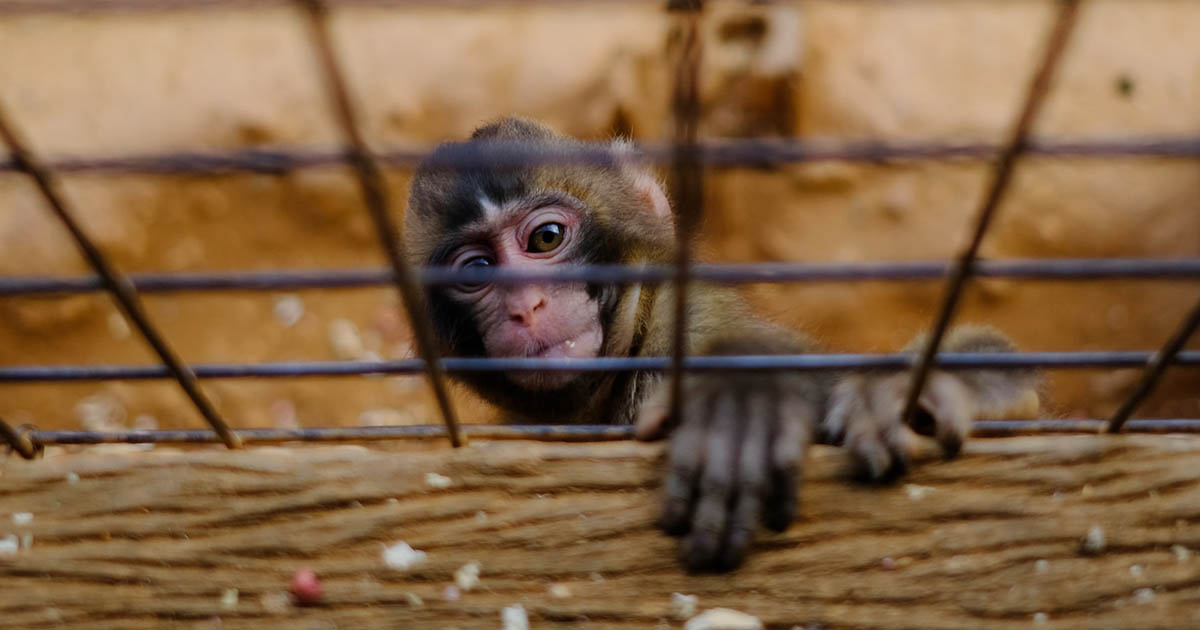 It’s estimated that roughly 5,000 primates are being kept as pets in the UK, with current legislation stating that animal owners must prevent ‘unnecessary suffering’ and must take ‘all reasonable steps to meet their animal’s needs’.

However Labour argued that the existing regulations are not only difficult to enforce, but a breach of their provisions does not constitute an offence.

The move comes just months after the UK government announced a new Bill to ban the use of wild animals in circuses. 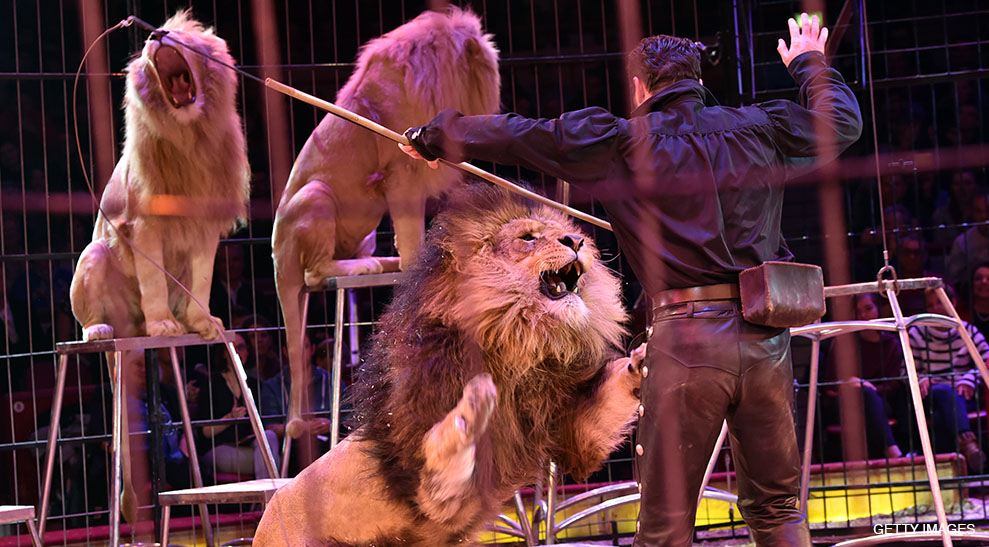 The Government says the use of wild animals in travelling circuses has ‘no place in modern society’ and does nothing to further the conservation or our understanding of wild animals.

Similar legislation has already been passed in Scotland and is being planned for Wales, meaning a UK wide ban is now not far away.

Michael Gove said: “Traveling circuses are no place for wild animals in the 21st century and I am pleased that this legislation will put an end to this practice for good.”