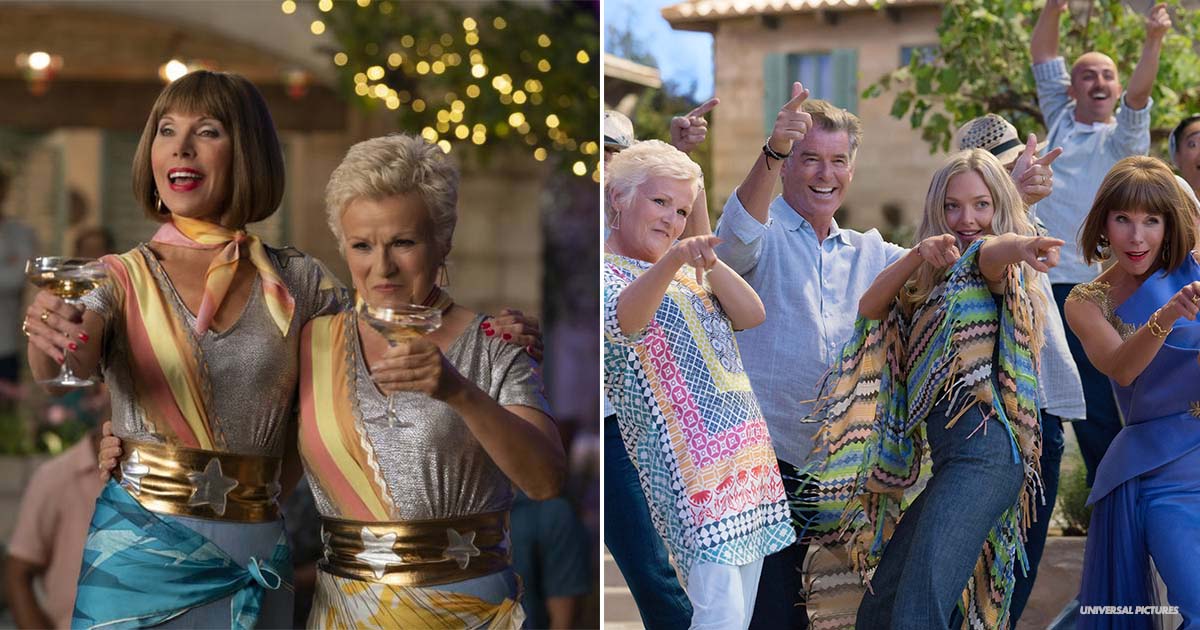 It’s always nice to have a spot of good news at the moment isn’t it - so get your jazz hands ready because Mamma Mia 2 officially hits Netflix tomorrow!

The streaming service made the exciting announcement on Twitter back in May, posting a still from the movie of Ruby Sheridan (the one and only Cher) peeping from over her sunglasses.

"We have some news to Cher with you: Mamma Mia! Here We Go Again comes to Netflix on 26 June," the tweet read.

Released back in 2018 the musical was an absolute smash with its star-studded cast and obviously incredible soundtrack.

Mamma Mia! Here We Go Again picks up five years on from where the first movie left off left off, with Sophie (Amanda Seyfried) finishing renovations on the old hotel that belongs to her mum Donna (Meryl Streep) while reuniting with her mum’s old friends and boyfriends on the Greek island of Kalokairi.

If you’re a fan of ABBA, you may remember back in February (seems like an age ago doesn’t it?) we brought you the news that for the first time in 37 years, the Swedish pop group announced they are releasing new music.

Last year the four-piece group announced that they were recording new music, but now Benny Andersson has confirmed the new tunes are coming this year.

On ABBAtalk, a fandom website, the musician confirmed the news

He said: "They're coming this year. I'm guessing after the summer. But I can only guess, because I'm not really sure. But I would think so. 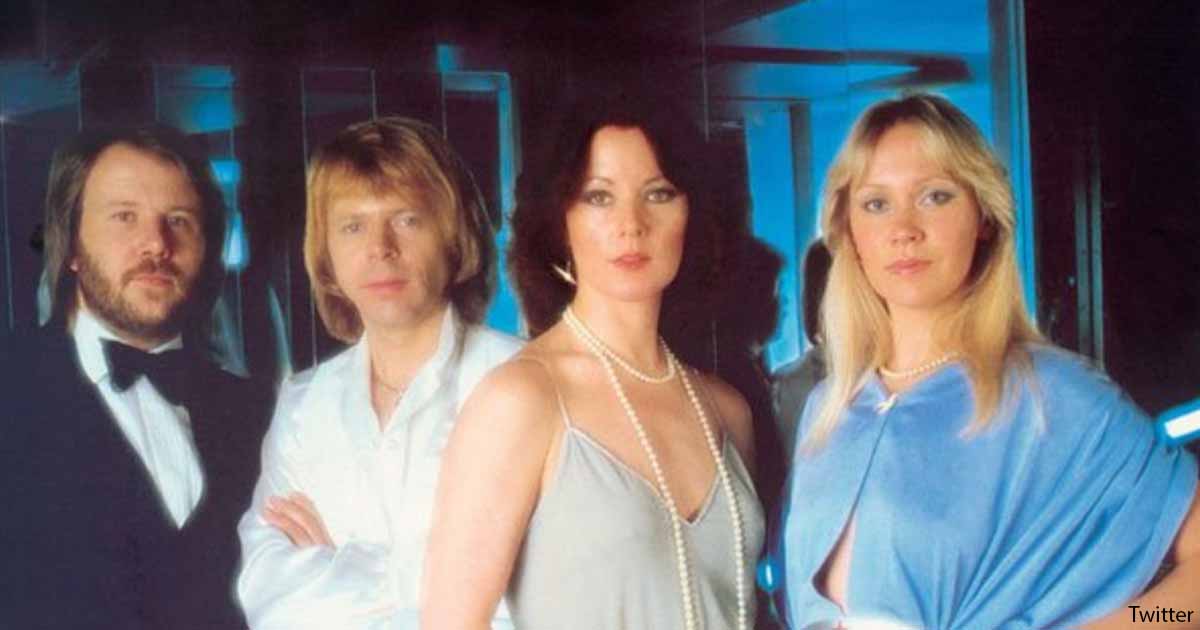 "One shouldn't promise anything but if I were to decide myself, it would be September," he continues, before adding: "I can't make that decision alone. But that's what we're aiming for."

The incredibly successful pop group, made up of Benny, Agnetha Fältskog, Björn Ulvaeus, and Anni-Frid Lyngstad have said they are planning to release 'I Still Have Faith in You' and 'Don't Shut Me Down’.

There’s no news on whether or not the plans have been impacted by the coronavirus pandemic, but let’s hope not eh? 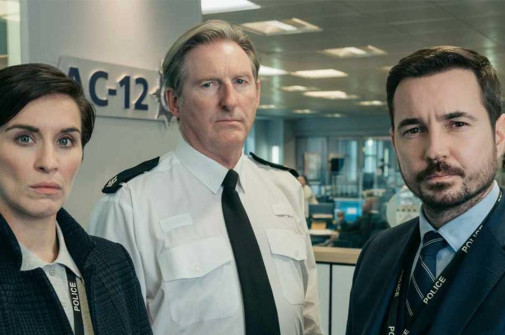 Line Of Duty Series 6 Set To Resume Filming Next Month

Series six of the BBC’s hit crime drama, Line of Duty, is now planning on returning to production next month. Exciting times. 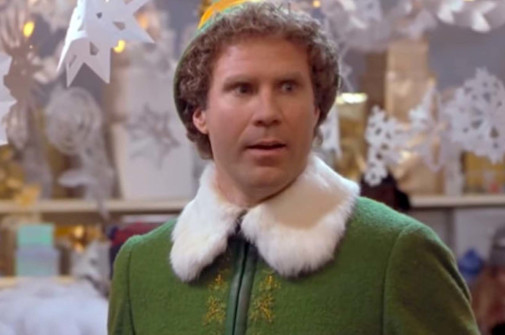 With around six months to go until the big day, is there a better time to binge watch a bunch of Christmas films? 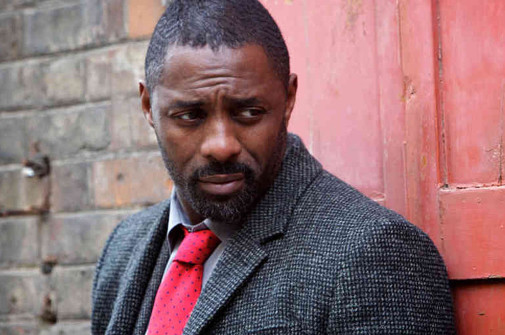 Idris Elba Says A Luther Movie Is Close To Happening

Idris Elba has got fans all hot under the collar after hinting that a Luther film is very close to happening.