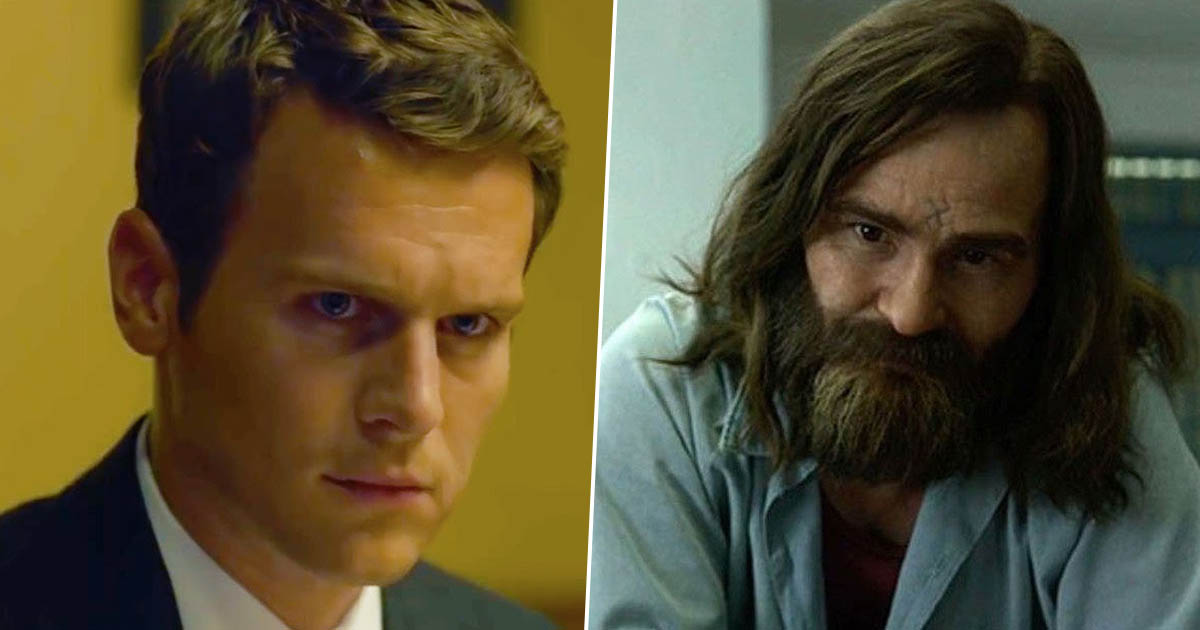 Just in case you haven’t seen season one, the show focuses on the origins of the FBI’s criminal profiling programme and behavioural sciences unit as they attempt to understand and identify patterns in murderous behaviour through interviews with convicted serial killers.

A huge hit with both critics and viewers alike, the show was renewed for a second season before the first had even aired, and now Fincher himself has confirmed it will return to Netflix this Friday (August 16th).

So, what details do we have about the eagerly anticipated return? Netflix has been pretty quiet beyond confirming that it’s happening. They haven’t released a concrete casting or plot info as yet, but we have been leaked a few intriguing details as well as a tantalising trailer (see below).

In an interview with Billboard all the way back in 2017, Fincher revealed season 2 would cover the notorious Atlanta child murders that took place between 1979-81, in which 28 African-Americans were killed in the Georgian capital.

In a strange mirroring of the silver screen, Damon Herriman has been cast as Charles Manson - he also plays the infamous killer in Quentin Tarantino’s upcoming film, Once Upon a Time in Hollywood.

At the end of season one, we saw agent Ford’s methods put under serious scrutiny by Wendy, Bill and the higher-ups, as he became increasingly unguarded around the subjects, and it seems likely that season two will deal with the fall-out as well as seeing how the team’s methods evolve

Speaking at Vulture Festival, Holt McCallany, who plays agent Bill Tench, confirmed that the mysterious murderer we saw glimpses of throughout season one is in fact based on real-life serial killer Dennis Rader, saying ‘we may see more of him’.

All in all it sounds like season two will pick up really nicely from where we left off and with Fincher at the helm it’s difficult to see this being anything other than similarly compelling viewing. 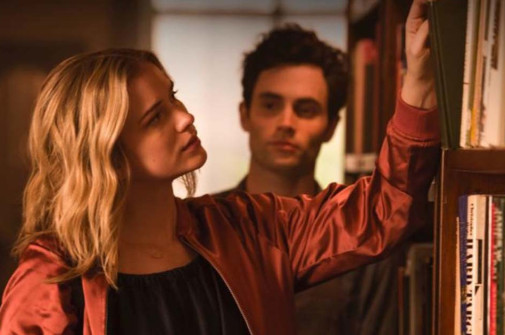 After the cliffhanger ending of season one, fans have been eagerly awaiting the arrival of season two... 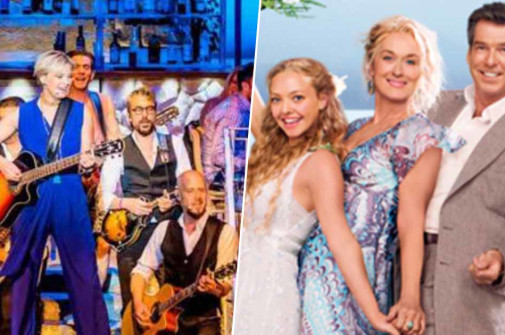 Mamma Mia! The Party is a four-hour immersive event, where guests will enjoy a four-course gourmet Mediterranean meal sitting around tables in Nikos taverna's courtyard... 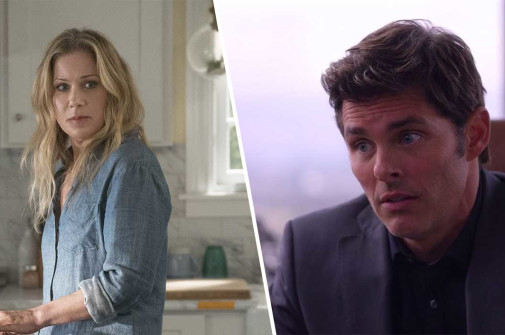 'Dead To Me' Season 2 Has Just Begun Production

Netflix's critically acclaimed show 'Dead To Me' starring Christina Applegate was renewed for a second season back in June.