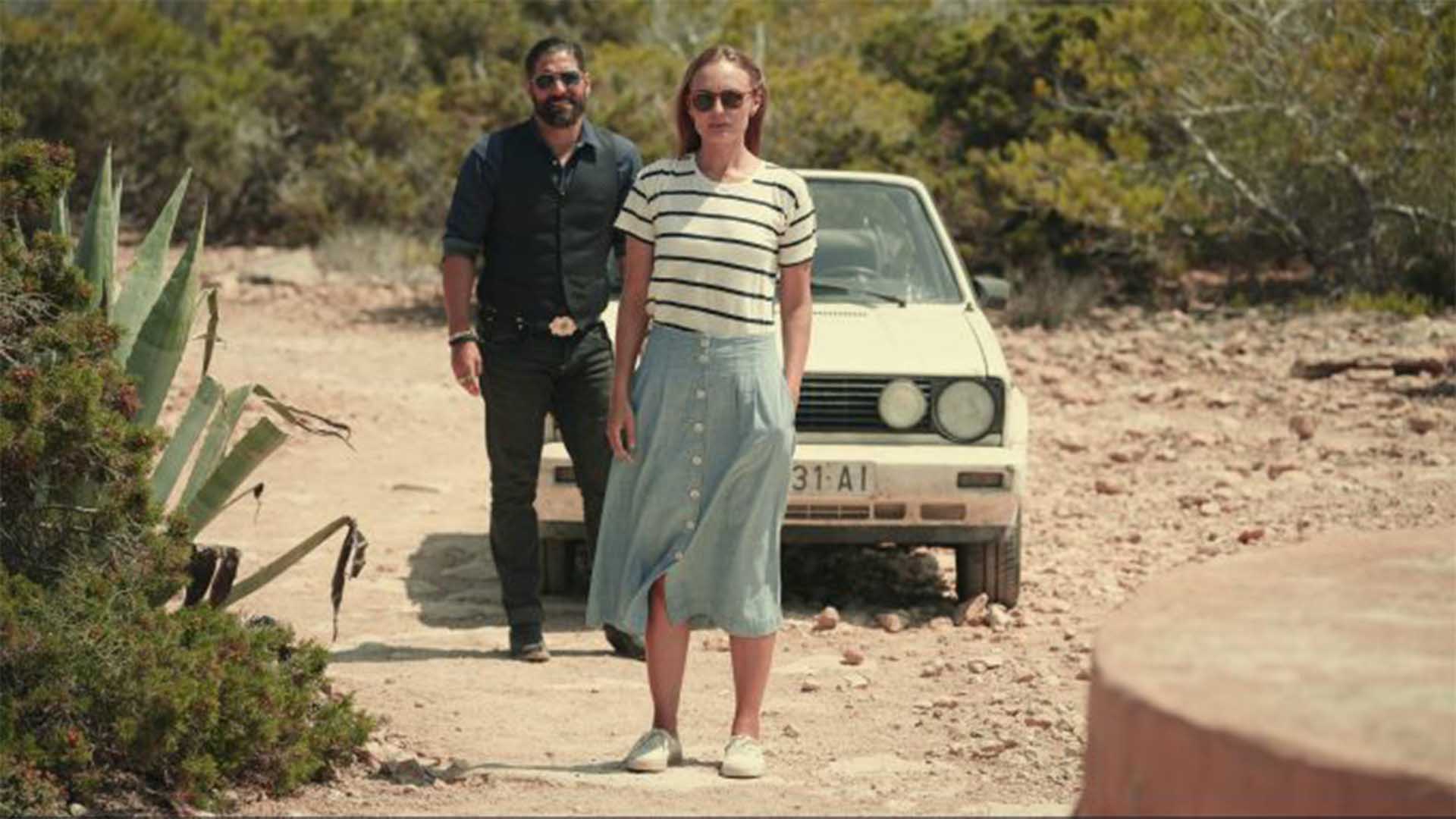 New Netflix Drama 'White Lines' Is Your Next Binge Watch

If you’re looking for a new drama to binge on Netflix, there’s one hitting the streaming service this Friday (May 15th) that has got us very, very interested…

From the creator of the global smash hit Money Heist, thrilling new murder mystery White Lines is set against the backdrop of the crystal blue waters and legendary clubs of Balearic party island, Ibiza.

Starring Laura Haddock (Guardians of the Galaxy, Transformers: The Last Knight), Marta Milans (Shazam, The Pier), Juan Diego Botto (Good Behaviour), Nuno Lopes (Saint George, Lines of Wellington), Daniel Mays (Line of Duty, Rogue One: A Star Wars Story) and Angela Griffin (Turn Up Charlie, The Detail), the 10-part series follows a woman called Zoe (Haddock) as she returns to Ibiza to investigate the death of her brother, who went missing on the island around 20 years ago. 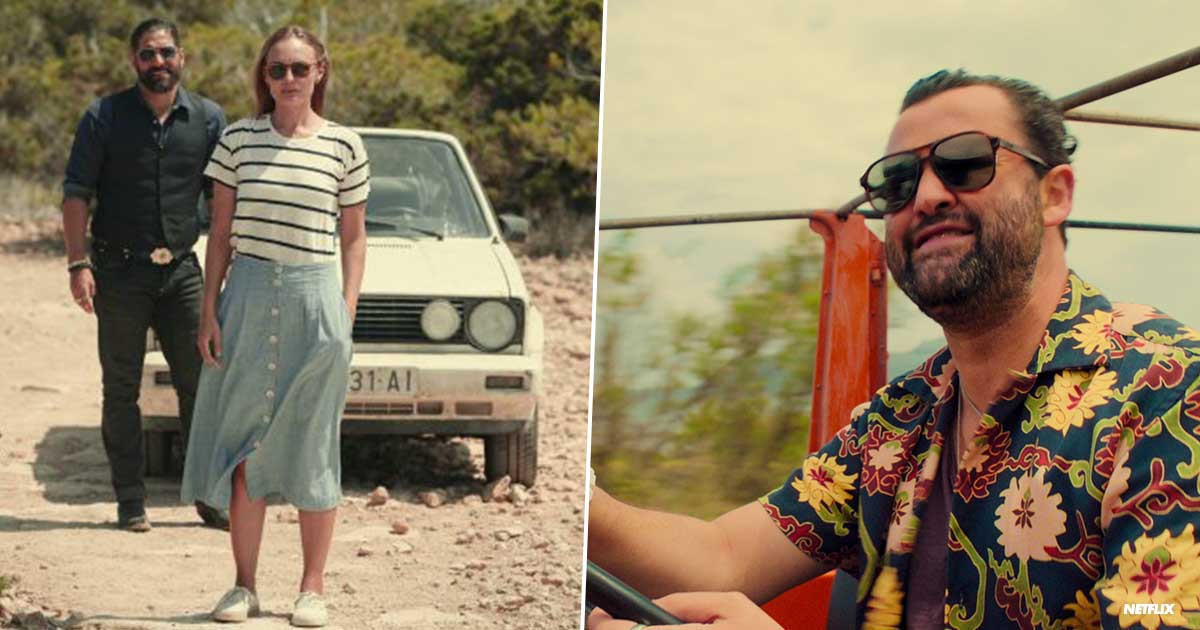 "The body of a legendary Manchester DJ is discovered twenty years after his mysterious disappearance from Ibiza. When his sister returns to the beautiful Spanish island to find out what happened, her investigation leads her through a thrilling world of dance clubs, lies and cover-ups, forcing her to confront the darker sides of her own character in a place where people live life on the edge.”

White Lines was filmed during summer and autumn 2019 in the Balearics, with the stunning scenery bound to have you reliving past holidays in the sunshine!

And while we’re at it, fans of The Stranger and Safe, prepare for another round of tension as the writer behind the two hit series is back with another offering…

That’s right, following the success of the previous series, a dramatisation of Harlan Coben’s novel, The Woods, will be hitting Netflix in June 2020.

Based on the novel of the same name, The Woods tells the story of four teenagers who got lost in the woods 25 years ago. According to Deadline, the six-part series - which has received funding from the Polish Film Institute - is set across two years - 1994 and 2019.

A synopsis of the book reads: "Paul Copeland's sister went missing 20 years ago. Now raising a daughter alone, Cope balances family life with a career as a prosecutor. 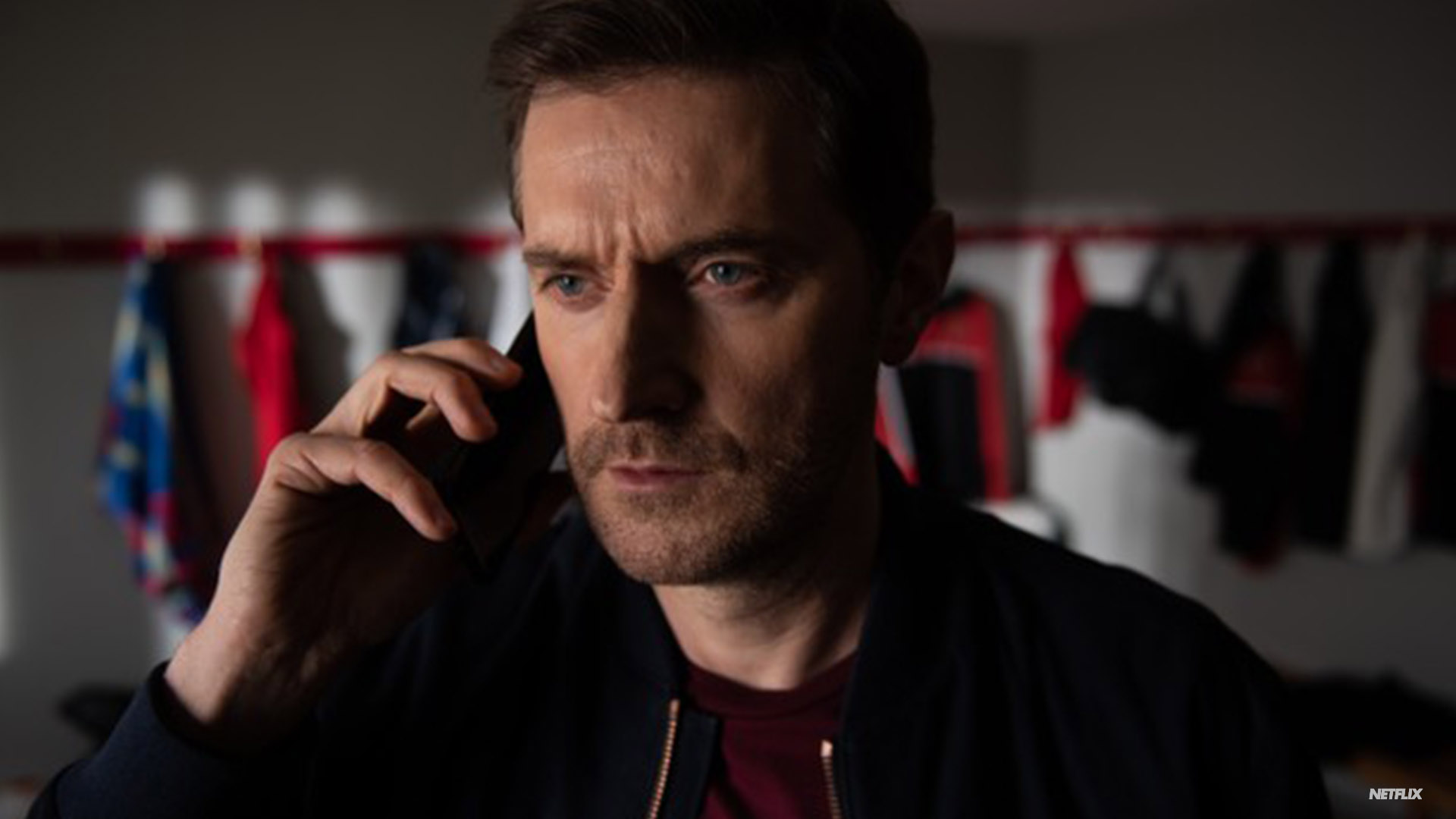 “But when a homicide victim is found with evidence linking him to Cope, the well-buried secrets of the past are threatening everything.

"Is this body one of the campers who disappeared with his sister? Could his sister be alive...?

"Confronting his past, Cope must decide what is better left hidden in the dark and what truths can be brought to light.” 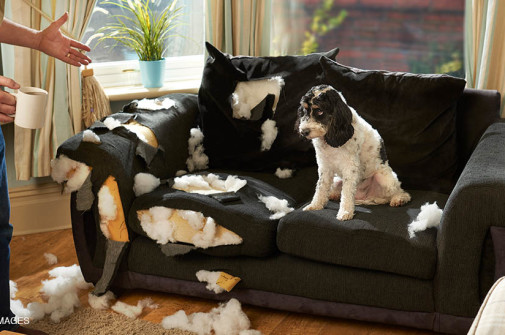 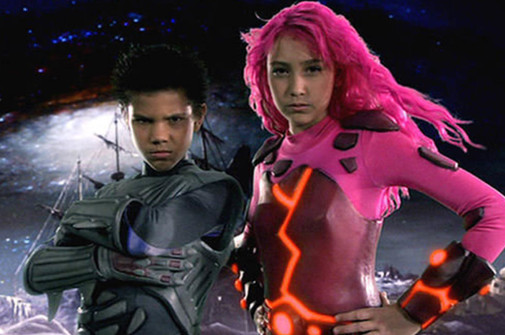 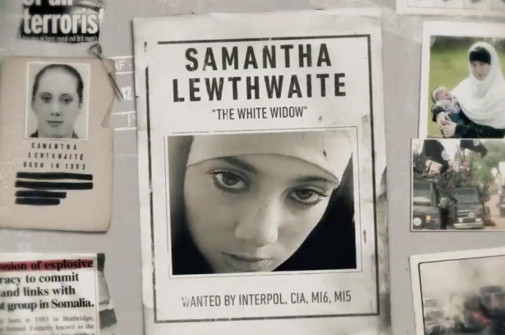