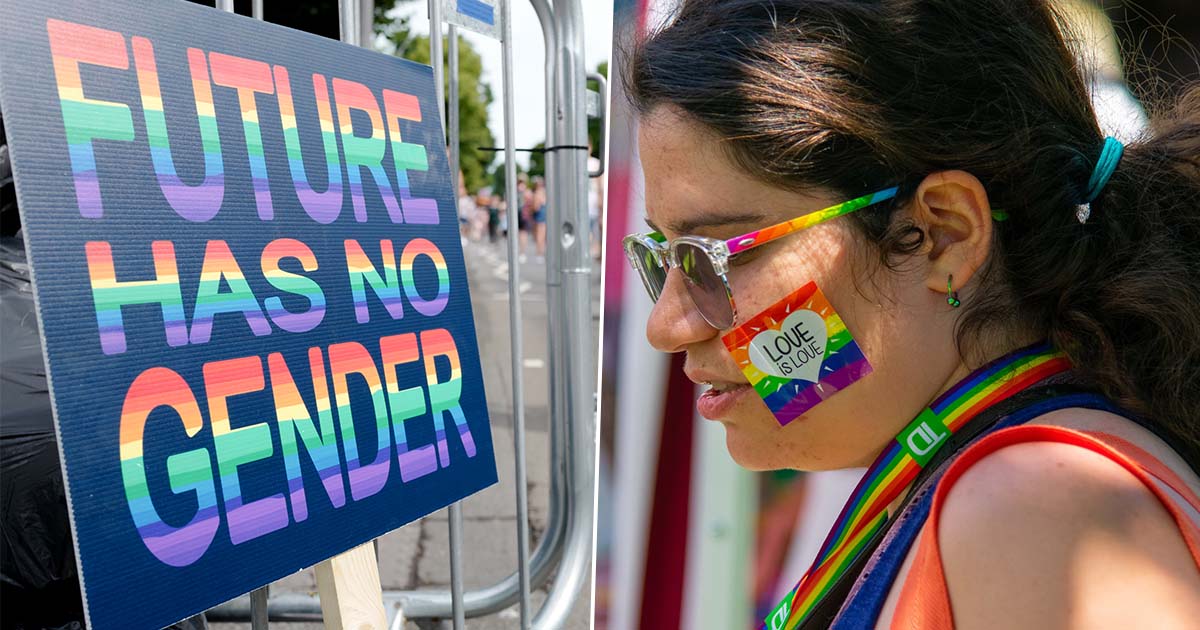 In a great step forward in the name of equality, transgender and gender-diverse people, including children, have been granted the ability to pick their preferred gender on their birth certificate.

Victoria became the fifth Australian state to pass the new law after the legislative council voted 26 to 14 in favour.

It will officially become law once royal assent is granted and will mean that trans and gender-diverse people will be able to change their birth certificate to reflect their identity - without having undergone gender reassignment.

According to the Guardian, the bill states that the person making the application must make a statutory declaration when nominating the sex to be recorded, and must have a statement from an adult who has known them for 12 months or more who believes the application is being made in good faith.

However, there has been some opposition to the new legislation. The Victorian Women’s Guild was set up to debate the legislation citing the potential impact it would have on women-only spaces, while conservative Liberal MP Bernie Finn said it would put his daughters in danger. 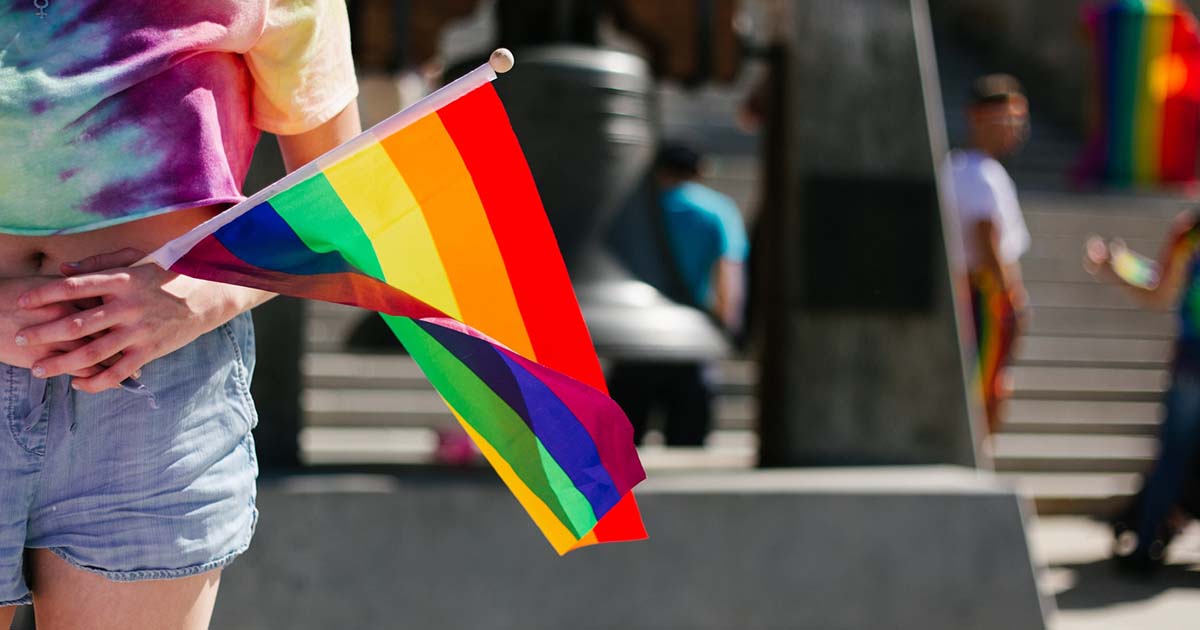 However, The Animal Justice party MP, David Meddick, rebuked Finn’s claim,saying: “Throughout history, in many cultures, various genders have been recognised and simply been part of the fabric of society, not pointed at, discriminated against or marginalised in any way.

“Life – human life – was observed and accepted in all its wondrous diversity in these communities, but not in all.”

Victoria spokesperson Brenda Appleton said: “It is important that we can all [have] documents which reflect who we are and enable us to get on with our lives with pride rather than hiding in the closet,” she said. 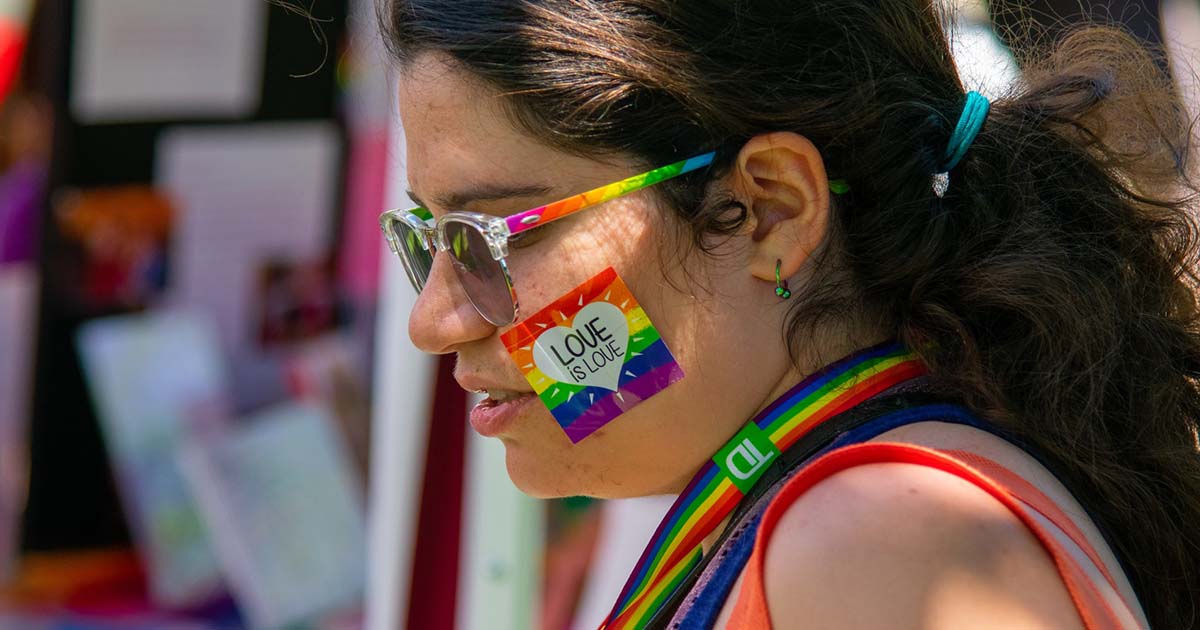 The Greens Victorian leader, Samantha Ratnam, noted some of the debate had been “extremely hurtful” for the trans and gender diverse community.

“Those spewing hate have lost, and they know they have lost. Like all gains for human rights over the centuries, we are witnessing the last gasp of those who would deny such rights, which is why their rhetoric makes no sense and sounds so desperate.”