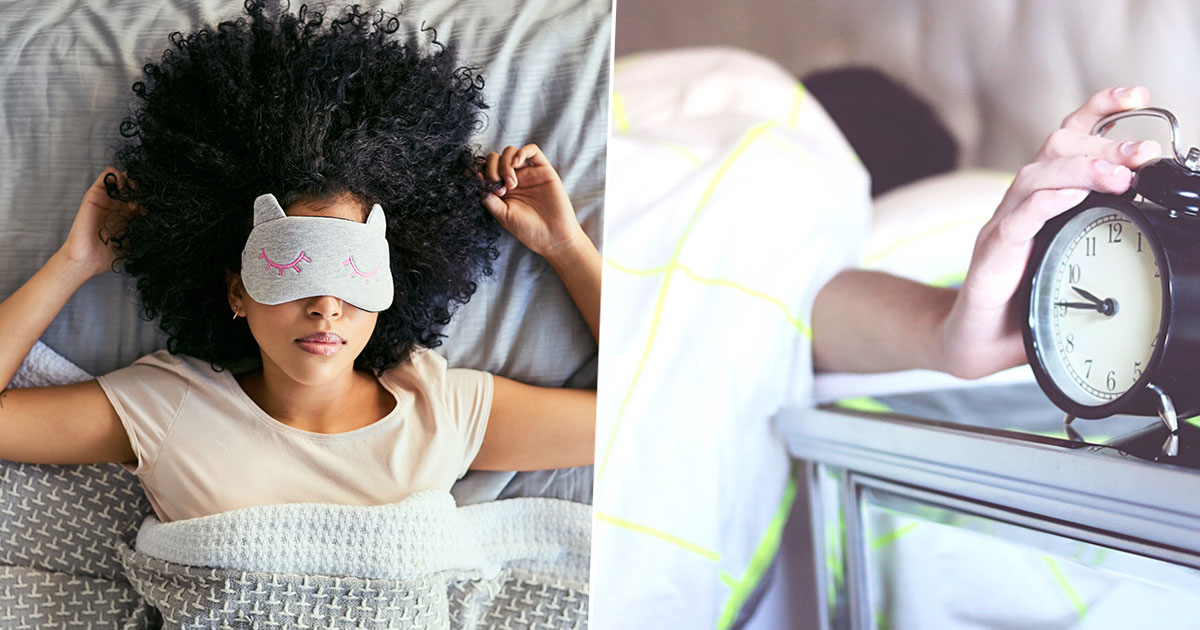 People Who Sleep Late Are Actually Smarter And More Creative

Yep, that’s right - that delicious lie in you crave for every morning is actually a sign that you’re a super-smart creative genius. You’re welcome.

Basically, this is because people who get up later in the morning tend to stay up later at night. According to research people who deviate from normal sleep patterns are generally more intelligent, with research suggesting that those who create new evolutionary patterns are the most progressive.

Research carried out at the University of Madrid, analysing the sleeping patterns of 1,000 students and found that those who went to bed later (and consequently woke up later) scored higher on inductive reasoning tests, a test normally associated with general intelligence.

Reported by ABC Science, a study conducted by the Catholic University of the Sacred Heart in Milan found that late risers scored better on tests designed to measure originality, elaboration, fluidity and flexibility factors.

Lead author of the study, Marina Giampietro, believes this creativity comes from the ‘development of a non-conventional spirit and of the ability to find alternative and original solutions.”

Although getting up early may be seen as ‘more productive’, early birds may actually be denying themselves the best part of the day. When you’re getting up at 6 am, you’re usually passing out by nine, which means you’re already tired by five.

Even though you start your day with a burst of energy, by mid-afternoon you tend to be flagging. 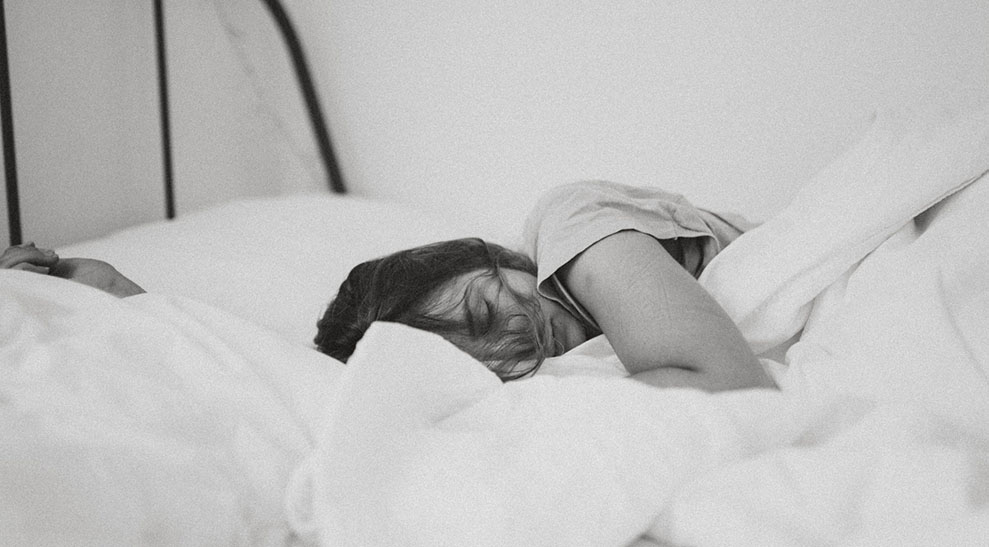 The University of Liege in Belgium examined 15 ‘extreme early risers’ and 15 ‘extreme night owls’, measuring the participants’ brain activity after they first woke up and then again 10.5 hours later.

Both groups showed the same level of productivity when they first woke up, however ten hours later the results were very different. The early birds had much lower activity in brain regions linked to attention compared to night owls. 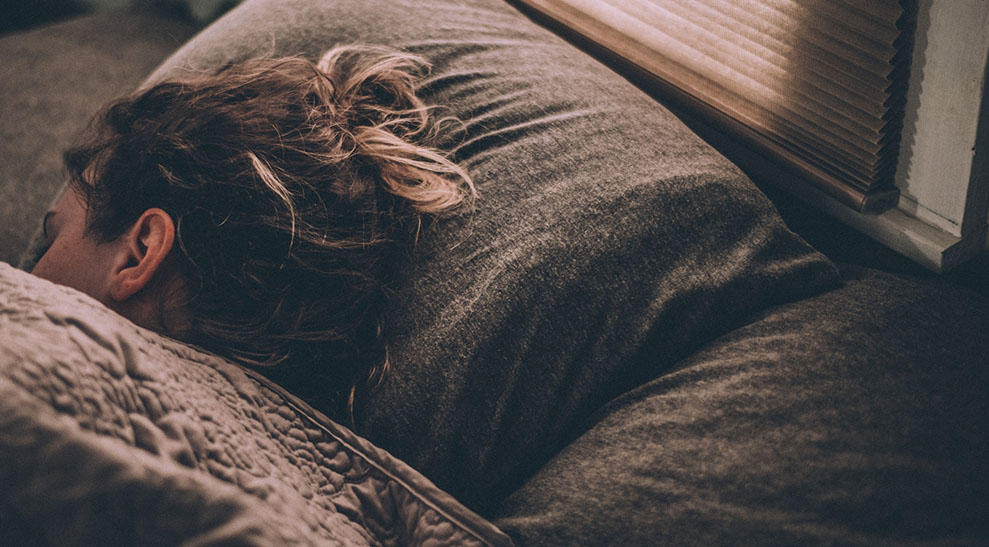 According to the BBC, a team of researchers in Westminster analysed volunteers with different sleep patterns eight times throughout the day for two days. The team found that the people who woke up earlier had higher levels of cortisol, the body’s main stress hormone, with the early risers reporting muscle aches, cold symptoms and headaches, and generally experiencing ‘worse moods’.

The study states: “Early awakening was associated with greater powers of concentration, being busier and experiencing more hassles throughout the day as well as reporting more anger and less energy at the end of the day.

“On the other hand late wakers were more leisurely and less busy.”

I know which I prefer! 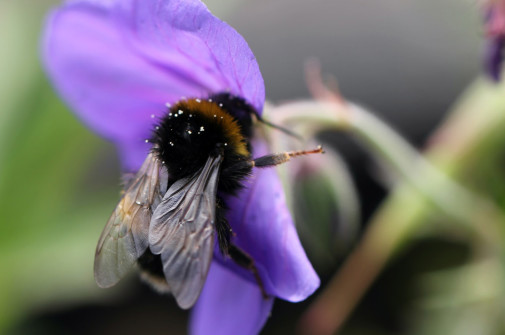 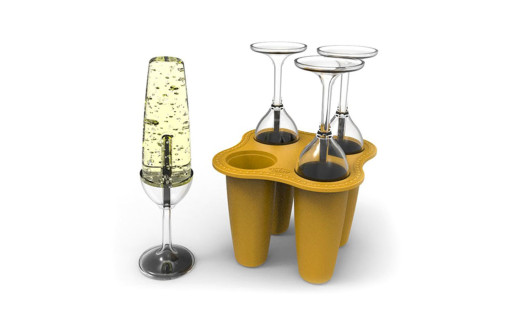 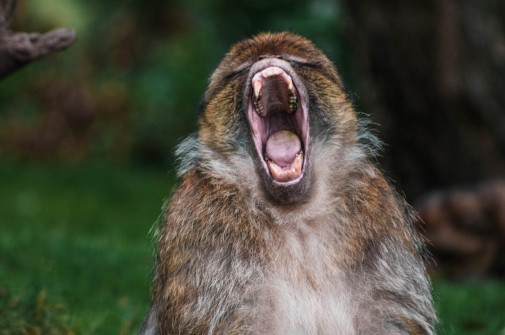