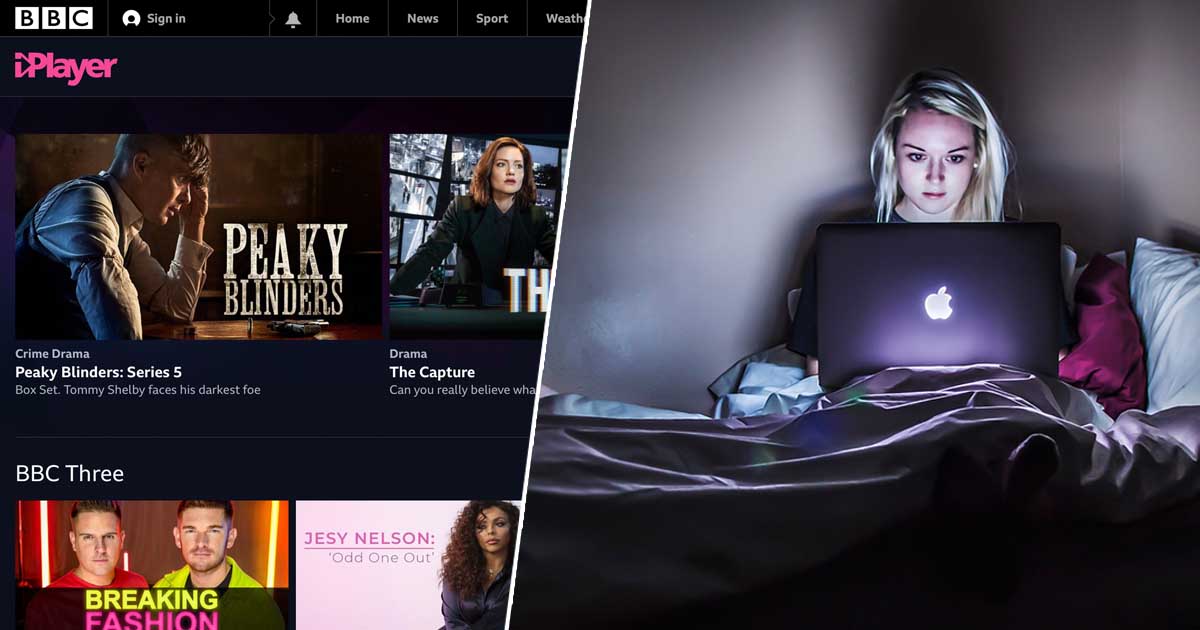 Ah-Ha! A loophole... and we love a loophole.

Apparently, the majority of students won't need to pay for an extra TV Licence to watch favourite programmes such as Peaky Blinders or Flea Bag on the BBC, despite changes back in September 2016.

The new licensing regulations meant anyone who downloaded or streamed on-demand TV from BBC iPlayer needed to pay for a TV licence, an update to the rules which conveniently came in just as students were heading back to university...

If it wasn't any more obvious that TV Licensing wanted to burn a hole in students' pockets, they also made it clear that students were a big part in the change of regulations, as part of its statement read:

"Research by TV Licensing has revealed iPlayer is the most popular catch-up platform used by students, ahead of sites such as YouTube and services including Netflix."

But one student from Loughborough wasn't having any of it and created a petition that was eventually signed by 18,000 calling for a student exemption on this rule. 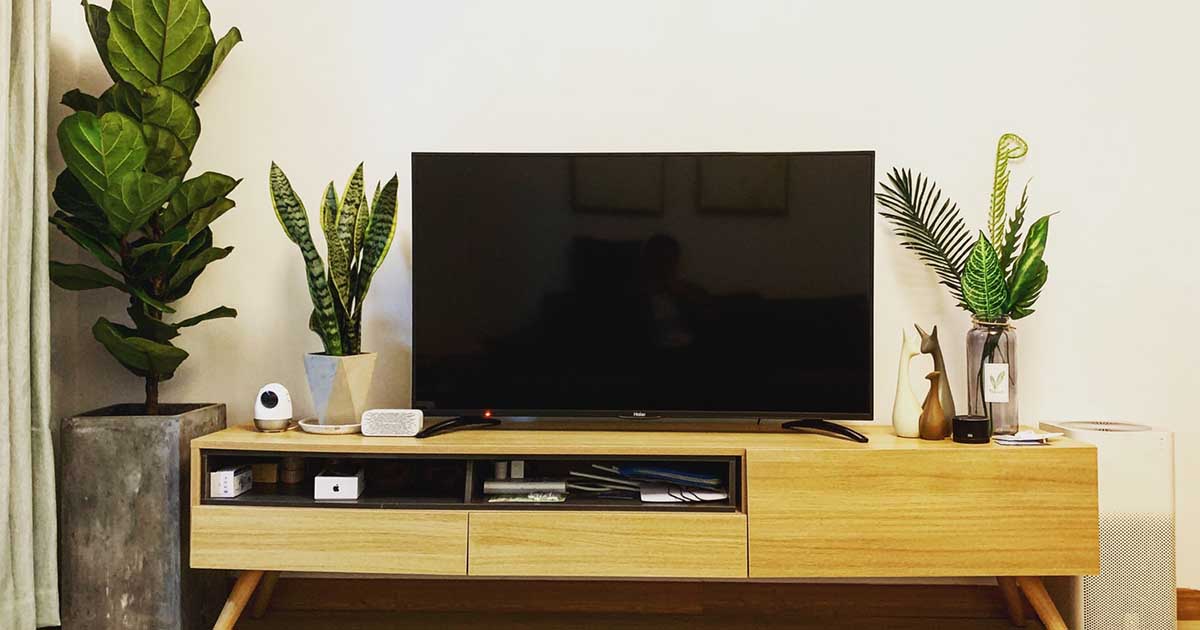 The regulation is still in force today, however the loophole, which was mentioned in the official press release on the TV Licensing website, states that:

"In limited circumstances, students can be covered by the licence at their parents’ address. The device must be powered by its own internal batteries – e.g. a tablet or mobile phone – and must not be plugged into the mains when receiving television."

So, as long as you can answer 'yes' to all of the following, you can watch iPlayer without a TV Licence:

1 - You're watching on a device that is functioning on its own battery power, without being plugged into the mains (e.g. a laptop or phone). 2 - Your parents have a TV Licence. 3 - Your parents' home address is your main address, meaning it's where you live when you're not living at uni.