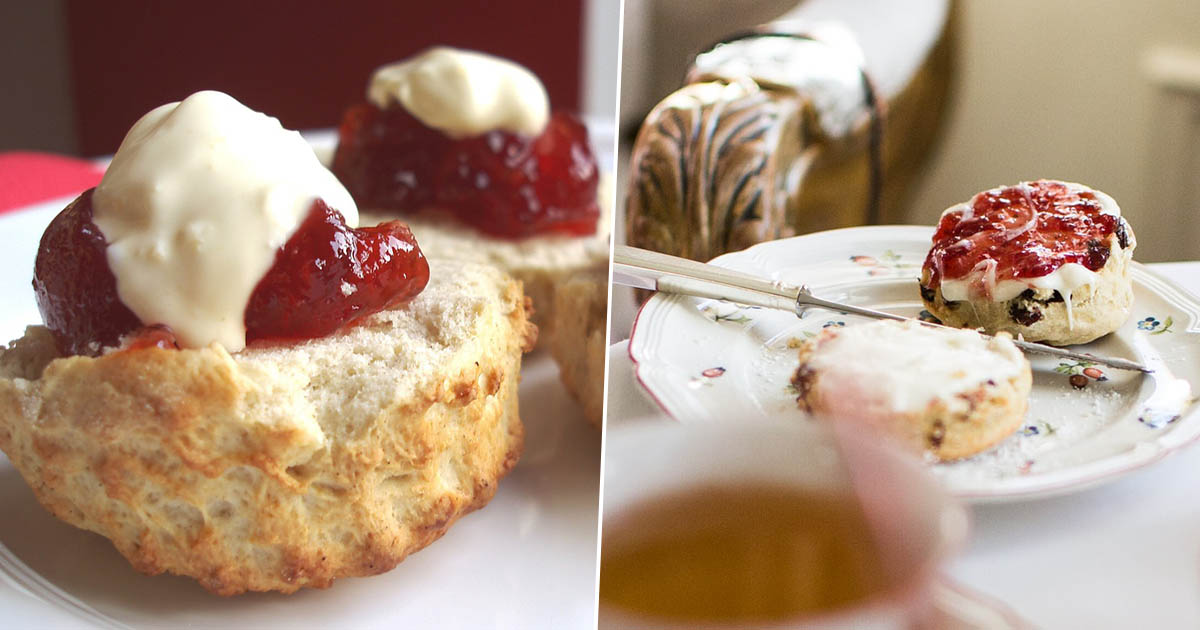 Putting Jam Before Cream On Your Scone Is The 'Correct' Way, Apparently

'Scon' or 'scone', cream then jam, (or jam then cream)... it's safe to say this delicate, teatime treat has brought its fair share of controversy and disagreements to the (afternoon tea) table.

I mean, a study on 2,000 Brits revealed that 14% have previously fallen out with someone just over the debate of spreading scones with cream then jam, or jam then cream and 21% admitted they'd had a falling out over the pronunciation of scone. I just didn't realise how big of an issue this was...

Village Hotel Club, who conducted the survey, were well aware of the heated atmosphere regarding these debates and wanted to settle the issue once and for all.

Well, now the results are in... and citizens of Cornwall will be happy to know that their long-held tradition of jam before cream came out on top, with 52% stating that as their preference.

Those 'initial' jam spreaders agreed that a gooey base takes priority, and that a rich dollop of cream should come at the last minute.

Just 25% said they preferred cream then jam, and the remaining 19% couldn't care less about the order, or maybe they were just indecisive, which I can see myself falling into.

If this isn't enough tea talk for you already, the survey additionally analysed which pronunciation of scone reigned superior. 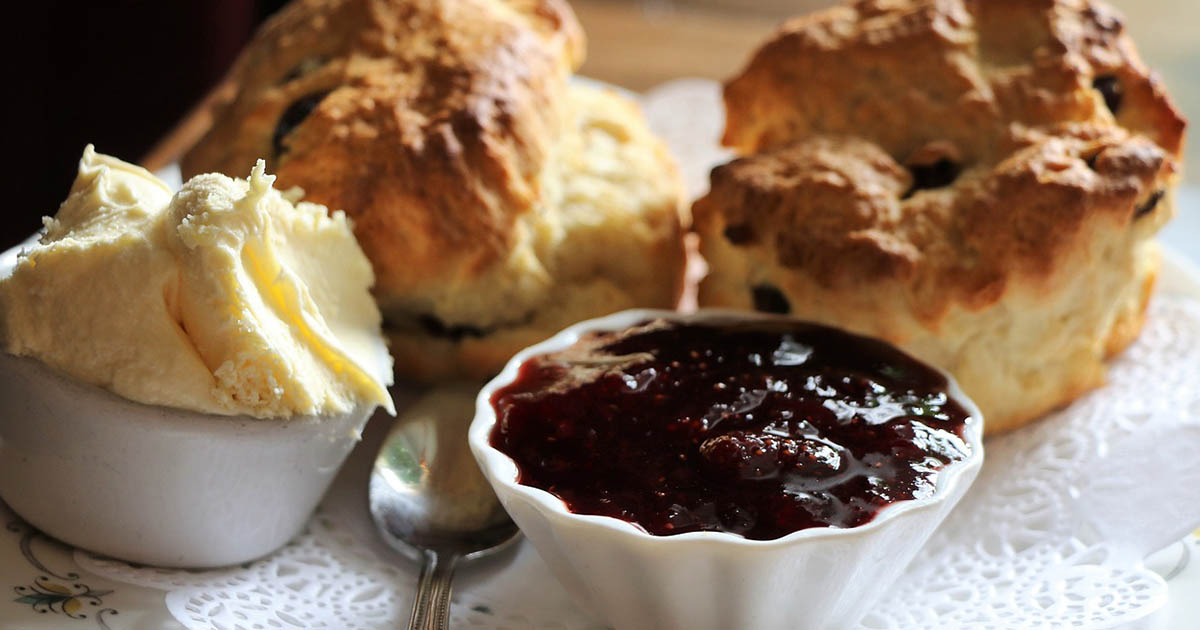 I can hear that kid screaming in the back of my head who always had something to say about everything in class.

56% firmly held their belief that it rhymes with 'gone', whilst 44% preferred it to sound like 'bone'.

Despite the higher number of 'scon' sayers, it's still evident that the answers were very split and we're thinking this may remain a debate topic for a long time.

Even more interestingly, Village Hotel Club wanted to explore the stereotype that mostly older people tend to enjoy their afternoon teas, especially as young people are now apparently showing more signs of adoration for the sweet array of tastes. 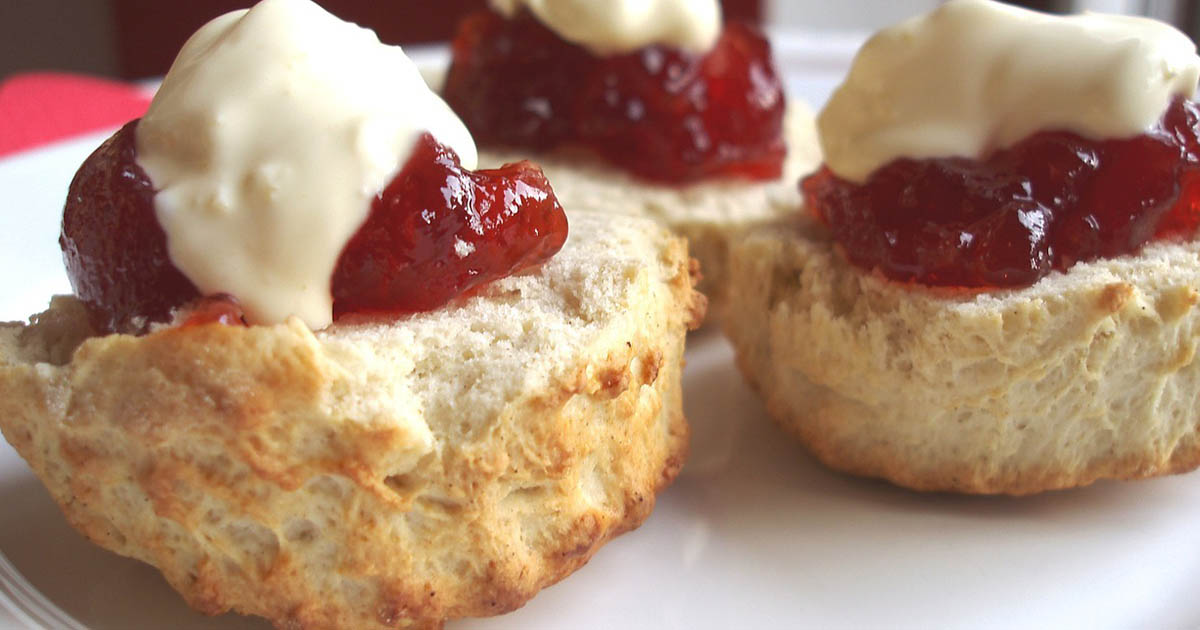 Well, they were right to do so, because the studies revealed that 64% of 16-29 year-olds agreed they loved a good ol' afternoon tea, whereas 57% of 60+ year-olds voted on their love towards it.

Getting into the itty bitty details, the best setting for afternoon tea was chosen as a 3pm slot on a summer day, with four other people.

Wow, they really went hard on this survey.

Afternoon tea has been around since the 11th century, yet it still brings about the best debate topics at any dinner party or ice breaker conversation... weird. 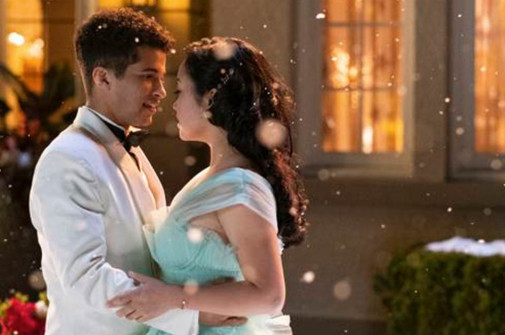 The long awaited sequel for 'To All The Boys: PS: I Still Love You' has landed today, just 18 months after the first. 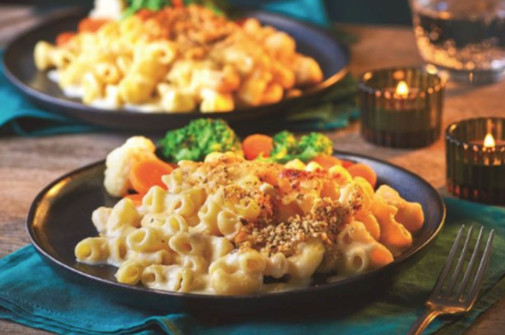 V-day doesn't have to break the bank and lets face it resturants are going to be crazy busy anyway, so who wants to go out when you can stay in? 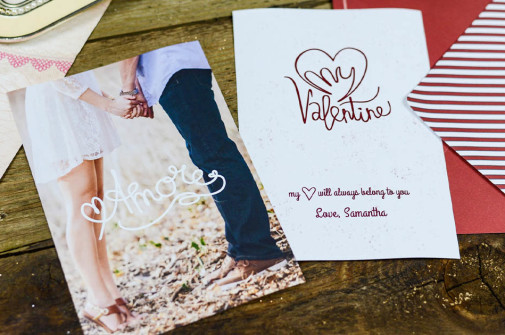 Grand gestures are so 2019. Since when was love all about breaking the bank?