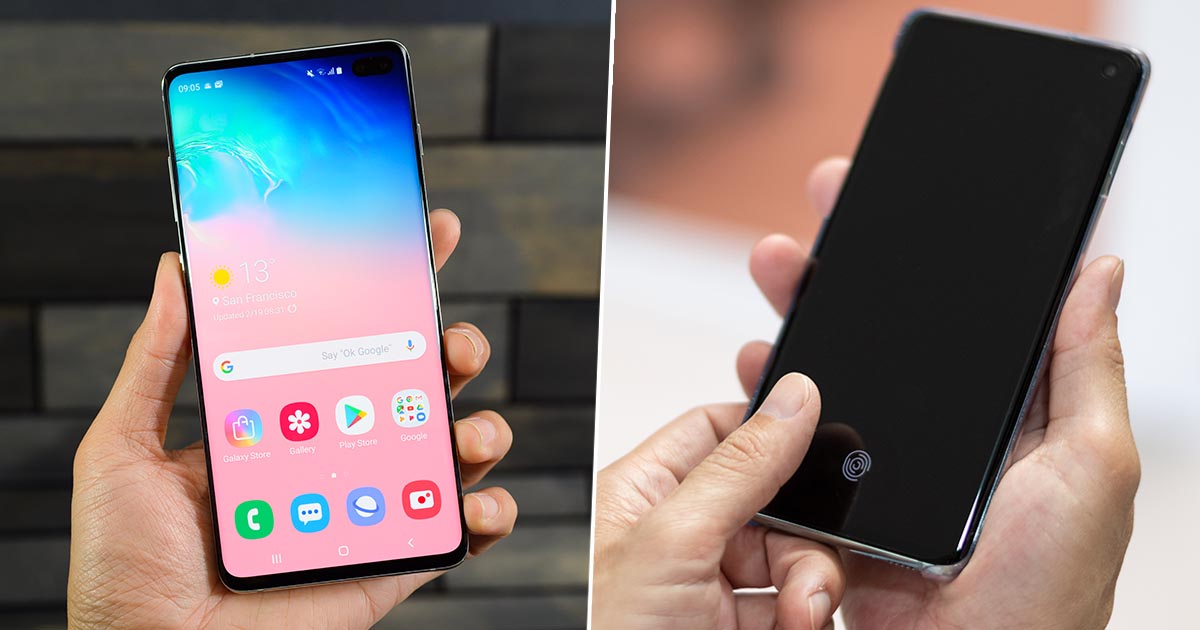 A design flaw which allows any fingerprint to unlock Samsung’s Galaxy S10 phone has been acknowledged by the tech company.

Samsung haas now issued a statement promising that a software patch to fix the problem is now in development.

The issue was first brought to light by a British woman whose husband realised he was able to unlock her phone with his thumbprint when it was stored in a cheap case. 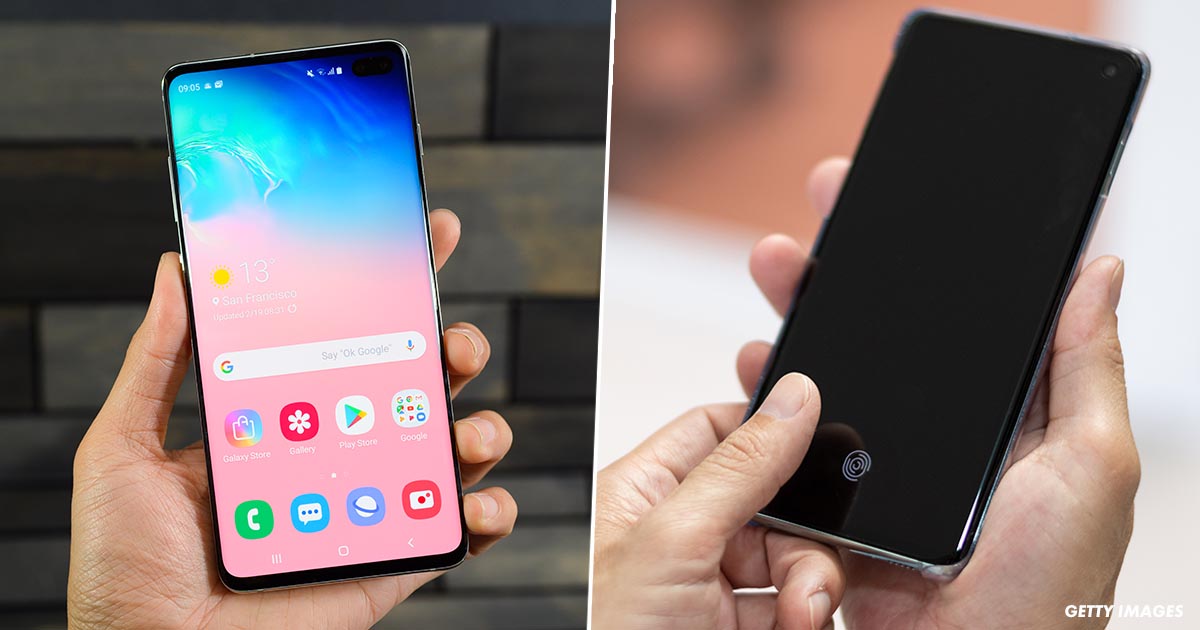 After buying a £2.70 gel screen protector on eBay, Lisa Neilson registered her right thumbprint before discovering that her left thumbprint, which hadn’t been registered, could also unlock the phone.

Intrigued, Lisa then asked her husband to see if he could unlock the device   and both his thumbs also worked. Just to make sure, the couple then put the screen protector onto another relative's phone, with the same results!

Speaking to The Sun, Lisa said: “This means that if anyone got hold of my phone they can access it and within moments could be into the financial apps and be transferring funds. It’s a real concern.

“We called Samsung because we thought there was a fault with the phone. The man in customer services took control of the phone remotely and went into all the settings and finally admitted it looked like a security breach." 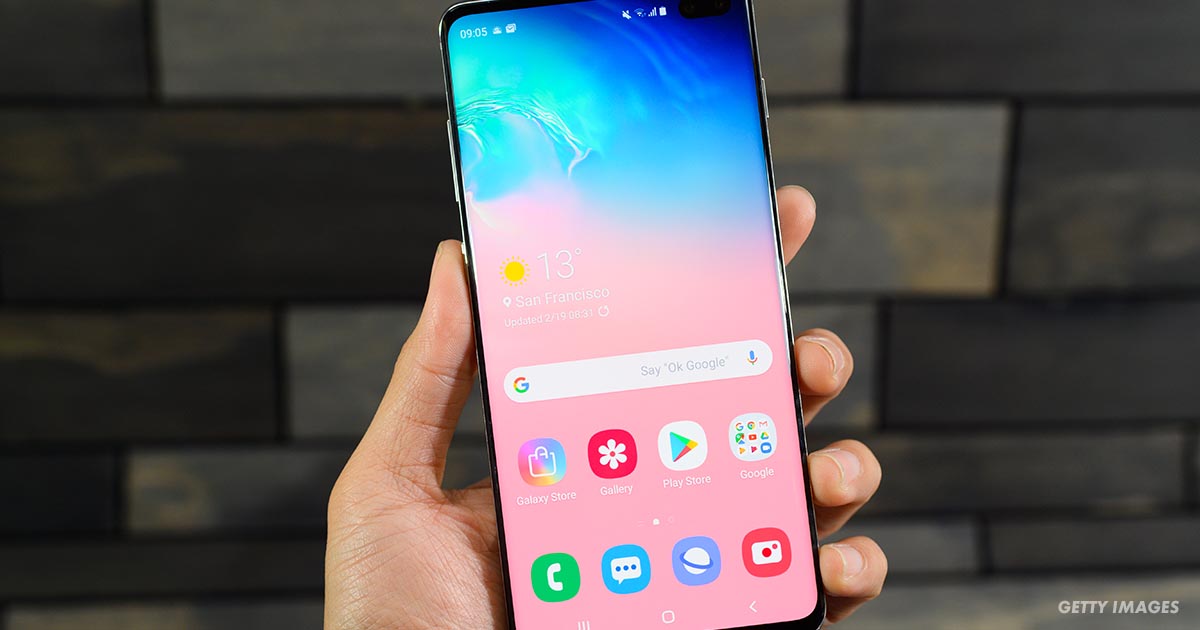 When the S10 was launched back in March, Samsung described its fingerprint authentication system, which sees the scanner send ultrasounds to detect 3D ridges of fingerprints in order to recognise users, as ‘revolutionary’.

Samsung has said it is ‘aware of the case of S10's malfunctioning fingerprint recognition and will soon issue a software patch’.

According to the BBC, South Korea's online-only KaKao Bank told customers to switch off the fingerprint-recognition option to log in to its services until the issue was fixed.

Previous reports had suggested some screen protectors were incompatible with Samsung's reader due to the fact they left a small air gap that interfered with the scanning. 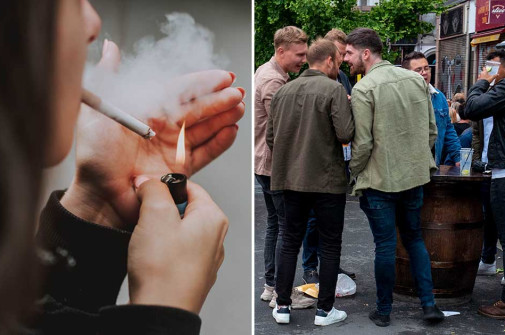 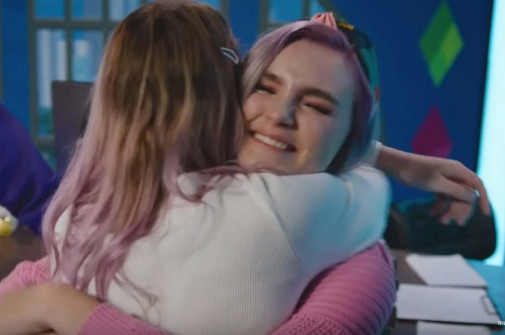