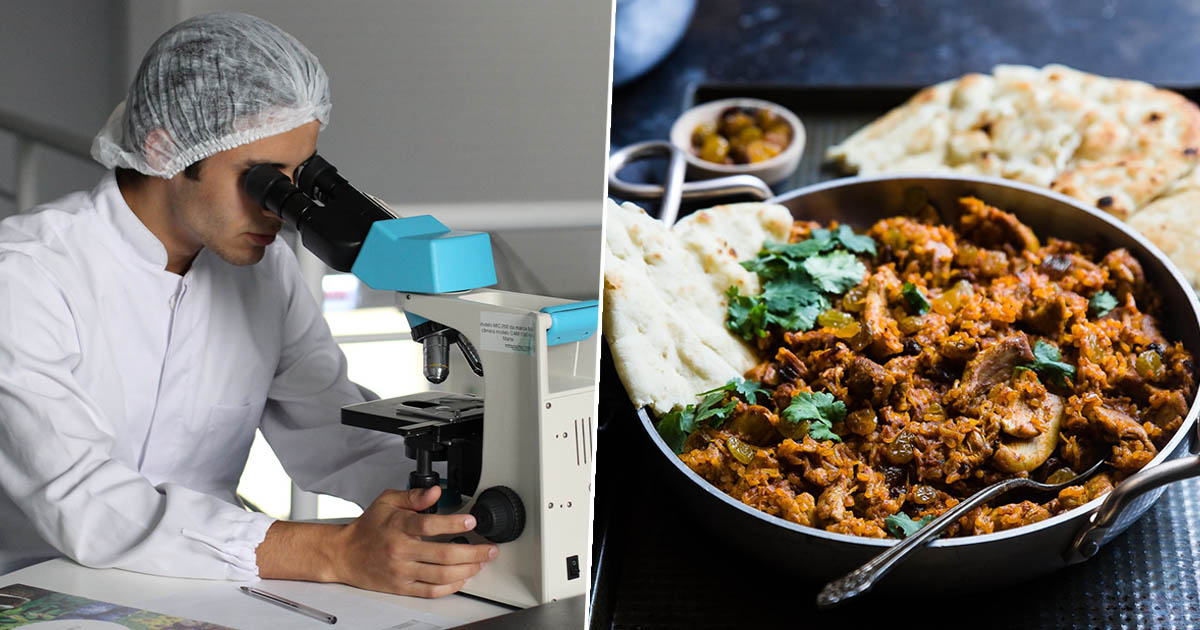 Compound Found In Curry Could Be Cure For Brain Cancer

Pharmacy students at the University of Findlay (UF), Ohio, have had a major breakthrough in their groundbreaking treatment for one of the deadliest forms of brain cancer.

The most aggressive form of brain cancer, Glioblastoma develops in the brain or spinal cord and is nearly impossible to remove, with experts putting the five-year survival rate at under 10%.

However, it’s hoped that figure may be about to improve, with the discovery of a new drug to help treat the condition.

Jacob Reyes, a graduate student researcher at Findlay college of Pharmacy said: “Looking at activity we've seen from drug compounds treating glioblastoma in the past, we've kind of used a molecule called chalcone, that's just a type of drug molecule, but it's something actually found in curry I guess, the food curry.”

Yep, chalcone is most commonly found in that staple of millions of diets across the world - curry!

Doctor Rahul Khupse, a medicinal chemist working on the project at UF, grew up in India and said that he discovered chalcone has anti-inflammatory properties as well as anti-cancer properties while at grad school. 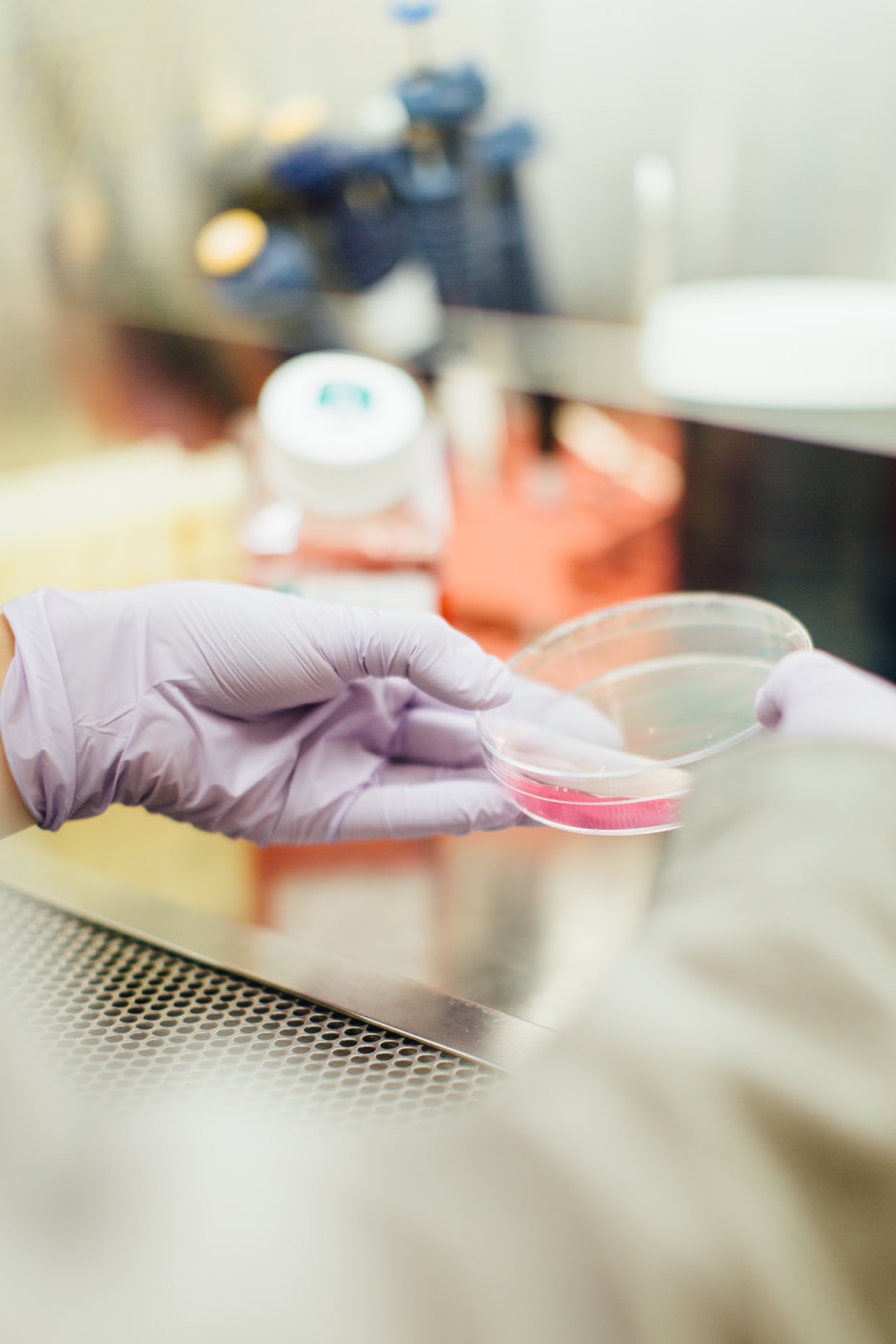 Dr Khupse said: “In my grad school I had worked on natural products and that was kind of like an inspiration for making this designer drug."

Using Dr Khupse’s work as their base, the team at UF then worked to develop the new compound they've nicknamed ‘RK-15’.

But the most important breakthrough to come with RK-15 is its ability to selectively target brain cancer cells while sparing healthy cells.

"Selectivity is the holy grail of cancer therapy because we know that chemotherapy has a lot of side effects. So how do we achieve that selectivity where our compounds can only kill brain cancer, glioblastoma, and spare the normal brain?" said Dr. Khupse. 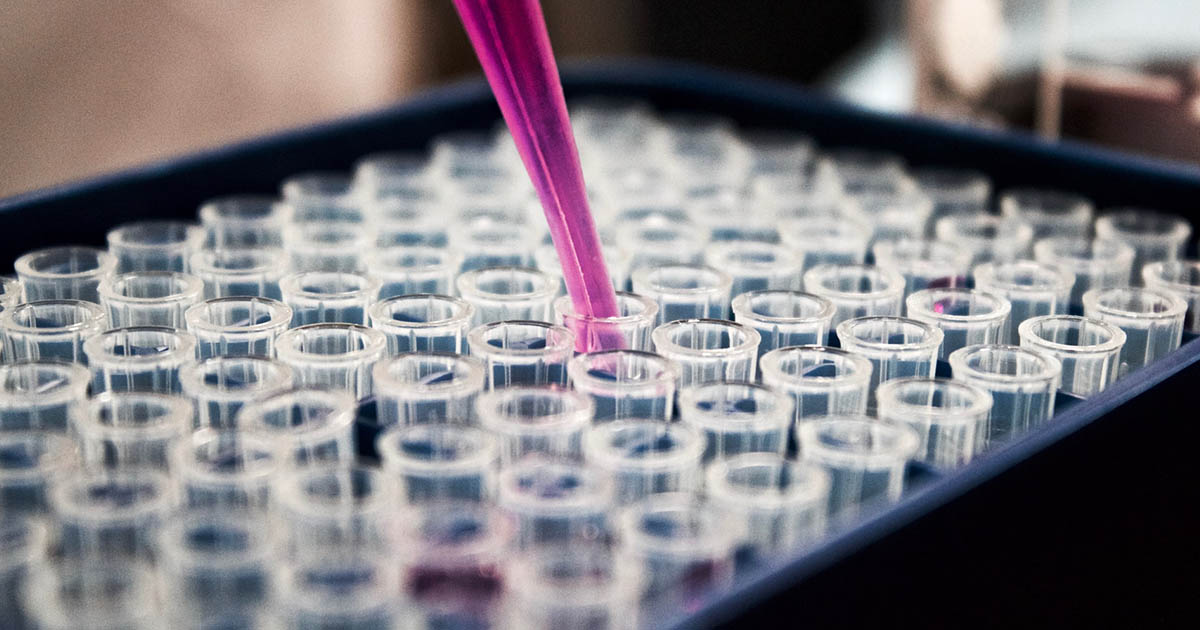 According to the team, RK-15 also penetrates the brain-blood barrier, or BBB - the brain's defence system - while also targeting the resistant cancer cells, making the compound roughly 100 times more selective towards the infectious cancer cells.

The next step is to test RK-15 on animals, before hopefully continuing clinical testing on humans. Typically, it takes 10 to 15 years for a new drug to get from the lab to the patient, so there’s still some way to go before it becomes available as treatment.

But that hasn’t dampened the enthusiasm of the team behind it. "What if, by chance, something were to have activity and down the road someday, I look back and think like wow, that's the drug I worked on and here it is saving lives," said Reyes.