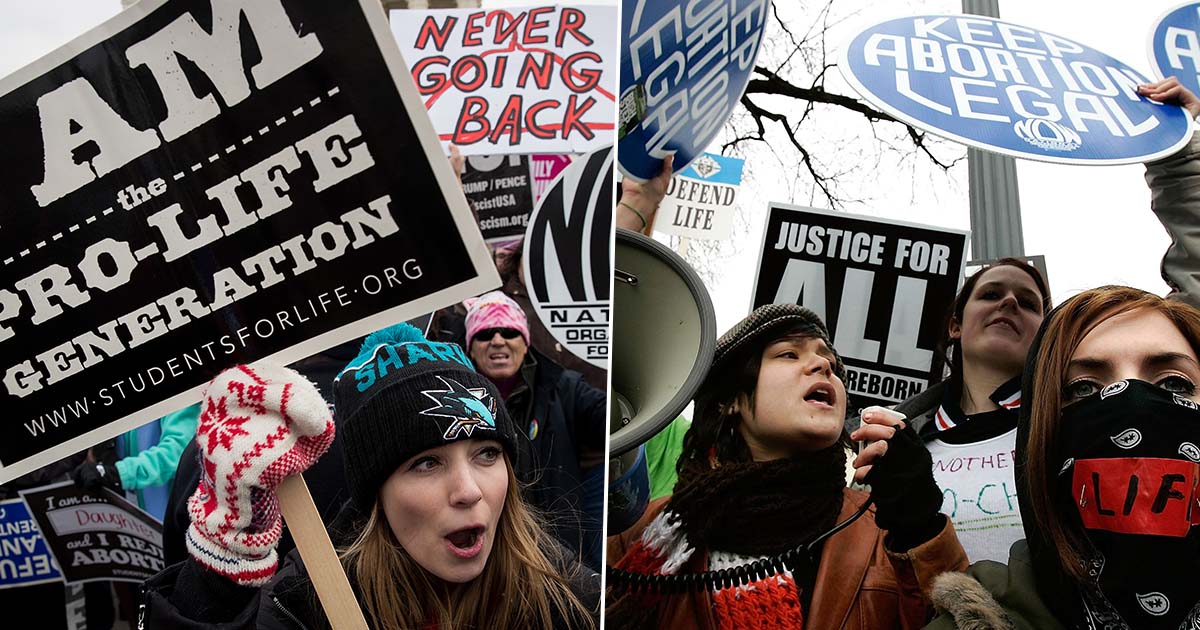 The number of anti-abortion student societies operating on university campuses has risen sharply, an investigation has found.

Carried out by The Independent, the investigation revealed that tensions are increasing as more anti-abortion societies and organisations attempt to recruit new members and host events on campuses.

According to the Alliance of Pro-Life Students (APS) there are now 14 official anti-abortion student societies across the UK, compared to eight this time last year, with more expected to open. 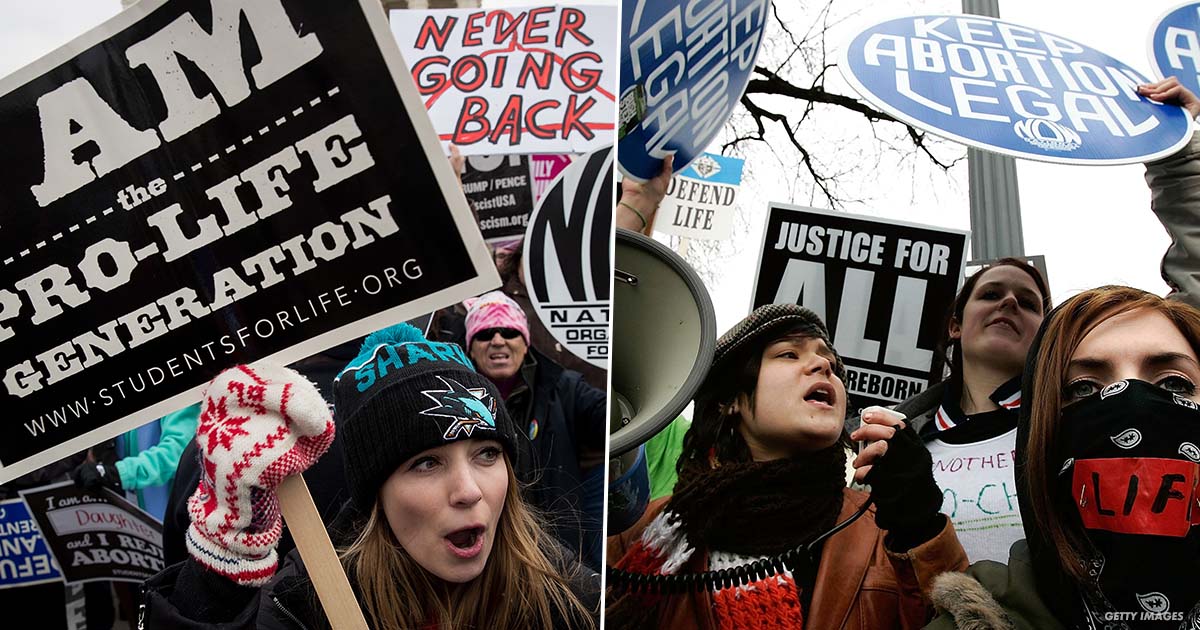 The rise comes as a number of unions, including Birmingham, Aberdeen and Strathclyde, lifted bans against anti-abortion groups after they came under under pressure from both the Office for Students (OfS) and the Equality Commission for Human Rights (ECRC) to protect ‘freedom of speech’.

Helena Purle, a third-year medicine student at the University of Birmingham and the secretary of the new Birmingham Students for Life, said: “I think pro-life students have always been at university but now we’re allowed to form a society and organise events because of the recent focus on freedom of speech.”

However, Madeline Page, CEO of the APS, said a number of pro-life societies have faced harassment this term. “Due to the intolerant nature of students’ unions and other students on campus, we expect to see opposition and unlawful behaviour at universities in this country,” she said.

In response to the surge in anti-abortion groups, the National Union of Students (NUS) says there has been increased activism by students in support of pro-choice causes, with more individual unions reaffirming their pro-choice positions. 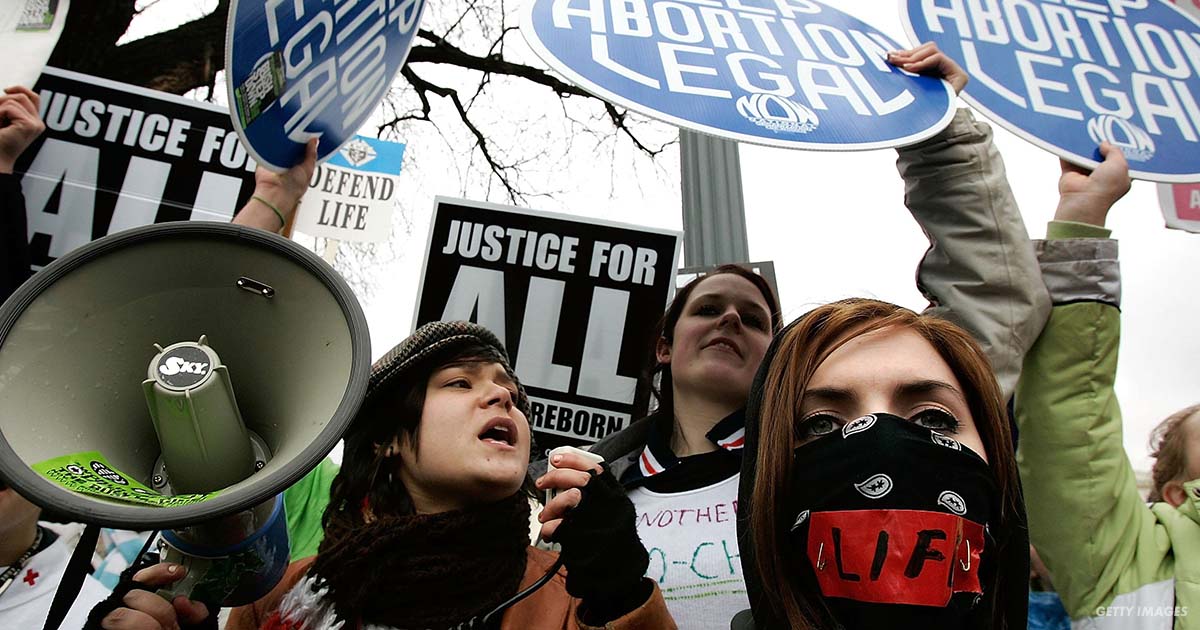 Rachel Watters, women's officer at the NUS, told The Independent: “What is contentious and offensive about pro-life societies is the messaging that they put out which is shaming.

“Those are the ideas we need to challenge. I think the best way to counter pro-life activism on campus is to support pro-choice organisations and feminist societies on campus.

“There is potential for pro-life societies on campus to cause great distress to students and that’s something we have to be very careful about. We need to ensure it doesn’t cause division on campus.”

An EHRC spokesperson said: “Universities must be a bastion of free speech providing open, inclusive forums for learning and debate. 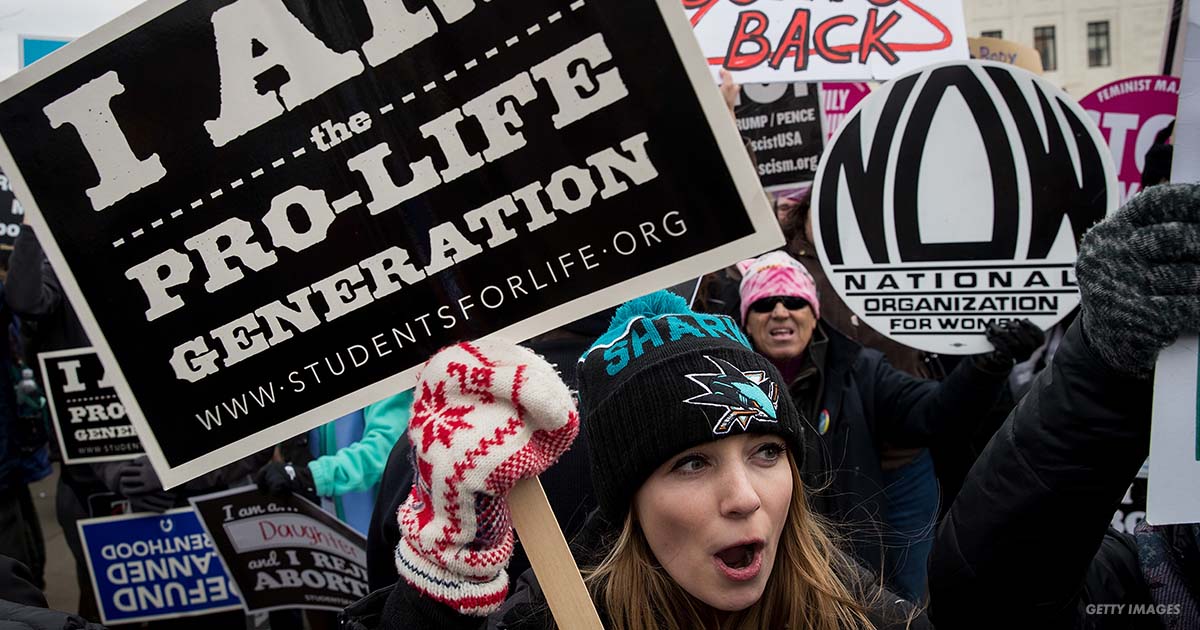 “We know that abortion rights are a highly contested issue, and universities also have to consider equality obligations, but preventing pro-life societies from affiliating with student unions may go against a university’s obligation to protect freedom of speech on campus.”

An OfS spokesperson added: “We will never seek to limit freedom of speech within the law, and we will only use our powers to promote rather than restrict it.

“Universities are places where people can encounter challenging and – at times – uncomfortable ideas, and see those ideas questioned, sometimes for the first time.” 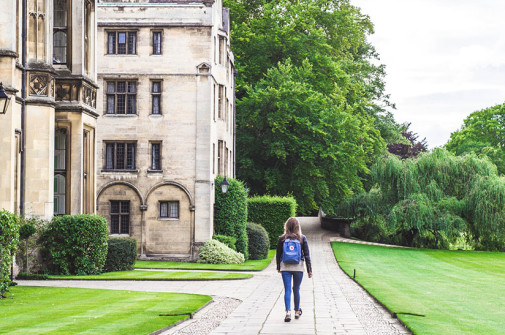