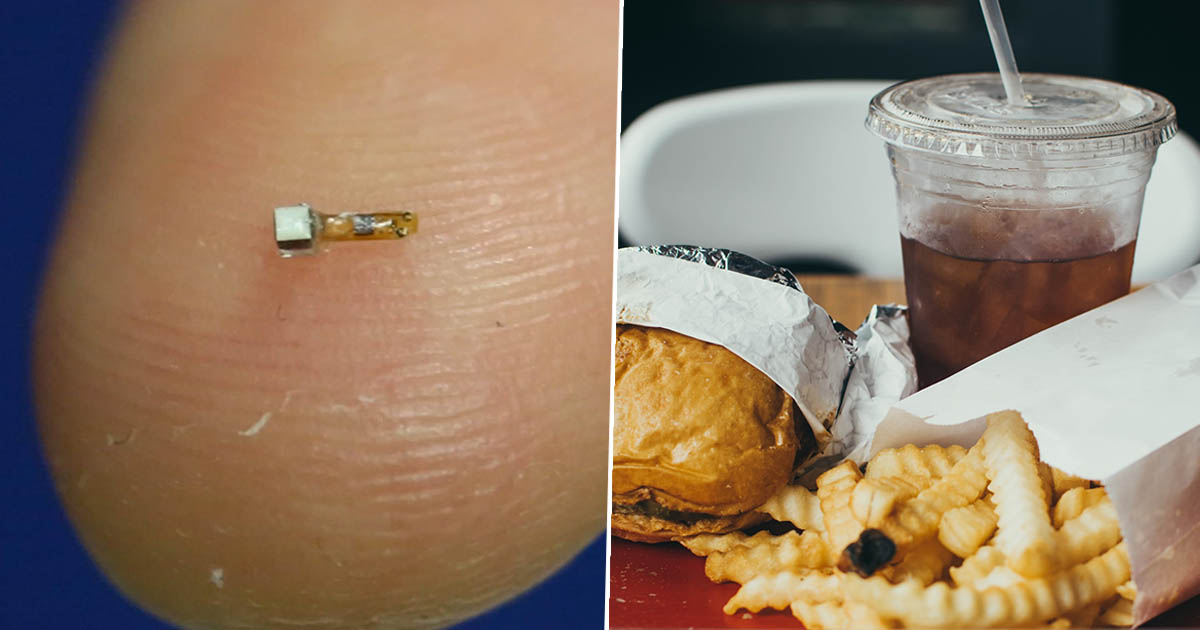 The first clinical trials of a new brain chip that zaps obese people when they think about overeating have begun.

Six morbidly obese people have volunteered to take part in the first human trials of the responsive neurostimulation system (RNS) in the US.

The implant, developed by medical technology company NeuroPace, was initially intended to help treat people who suffer with epilepsy. 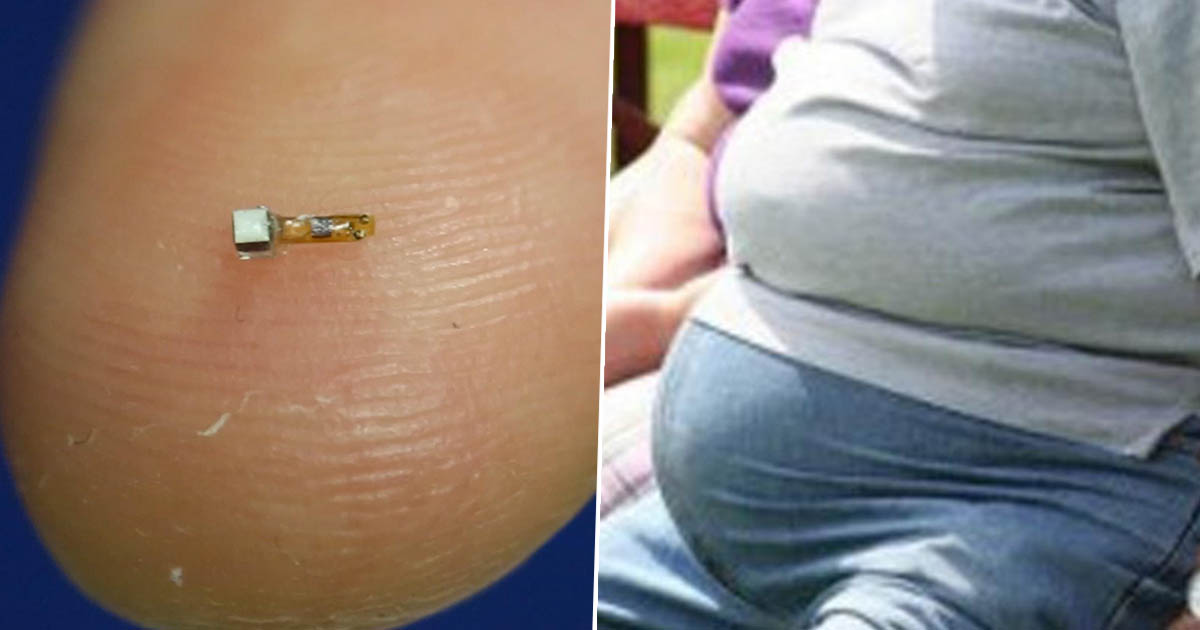 It works by constantly monitoring brain activity, and giving the user a mild electric shock when it detects a certain pattern that occurs prior to the onset of a seizure, and can then respond to try and stop the seizure before it begins.

However, a recent study, published by Proceedings of the National Academy of Sciences showed that the very same technique could also be used to stop binge-eating patterns.

Through tests done on mice, researchers showed there was indeed the  potential to stop habitual or uncontrolled behaviour.

“When we stimulate this area in the mouse, we block binge-like behaviour by at least 75%,” says Casey Halpern, MD, an assistant professor of neurosurgery and director of epilepsy surgery at Stanford, who led the research. 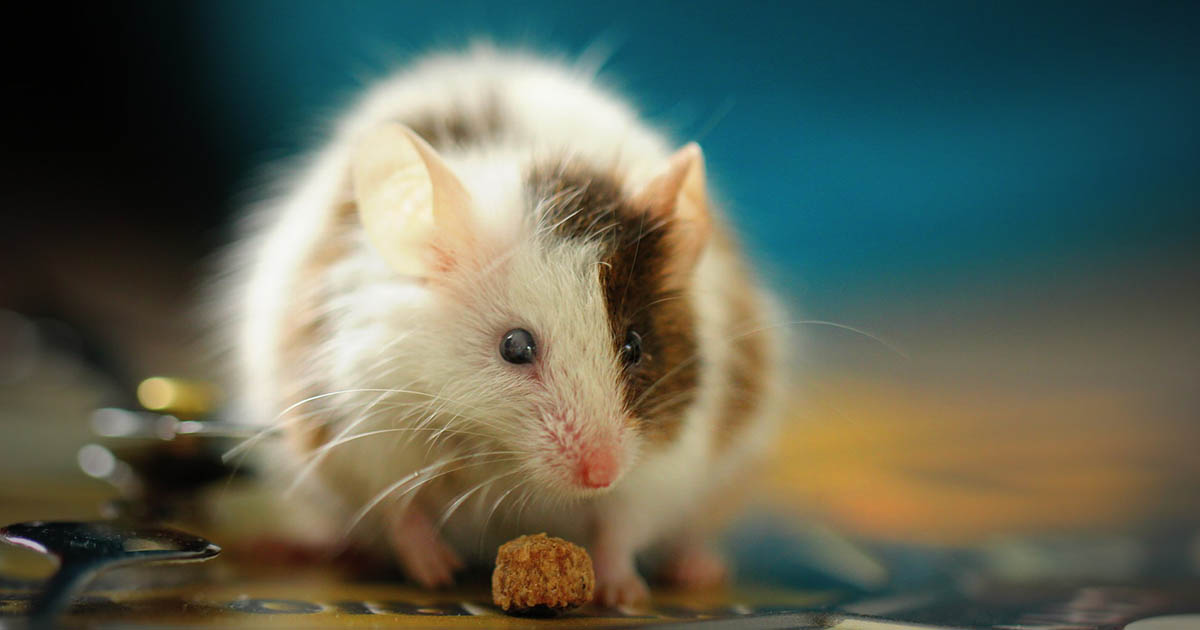 Following the findings in that study, a team at Stanford University are now trying to discover if the chip could have the same effect on humans who have what is known as 'loss-of-control eating'.

The trial - set to take place over the next five years - will see the six subjects have the chip implanted in their brains for 18 months at a time.

The researchers will record activity for six months before turning on the stimulation. They will then monitor the participants’ brain activity both when they’re at home and in the lab performing experiments that tempt them to binge, like having free access to pizza and ice cream.

When they’re on their own, the people in the study will note every time they have a binge episode so the scientists will know to analyse their brain activity at those specific times. 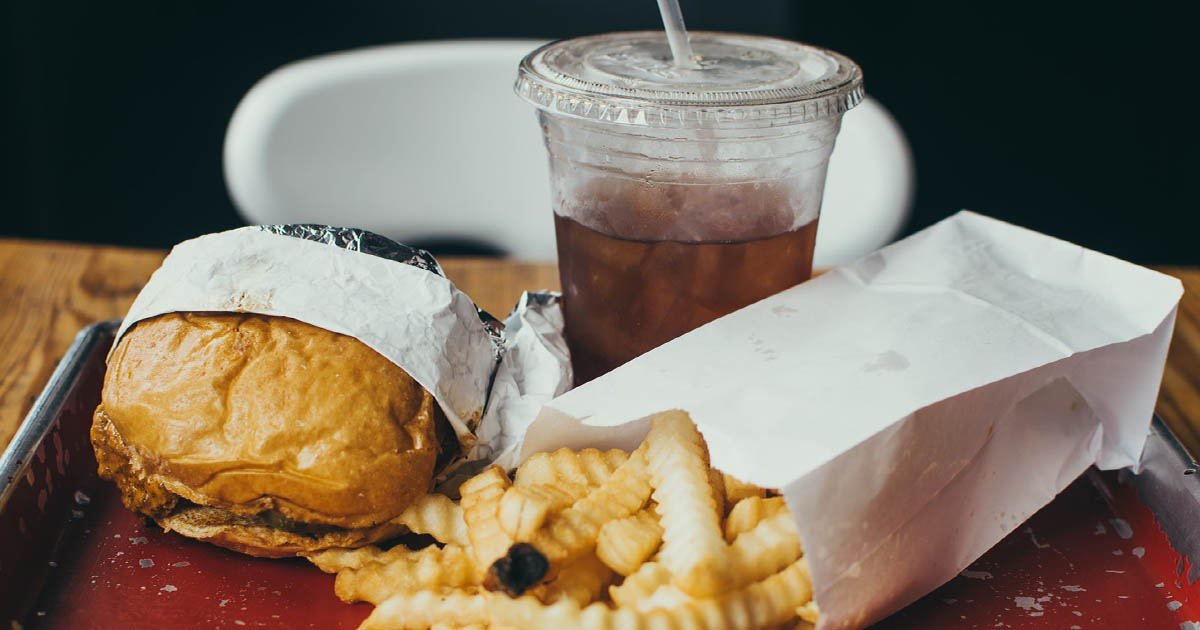 “In mice, we’ve been able to define brain activity that predicts a binge fairly reliably, and it’s a very reproducible, robust signal that guides stimulation,” Dr Halpern says. “We don’t know what a binge looks like or what food craving looks like in a human, so we need to define that first.”

Researchers will try to determine if the implant is feasible and safe, and then try to ascertain how effective it is.

However, the team are keen to point out this is not a procedure for people who simply want to lose a small amount of weight. Only those with a body mass index (BMI) of over 45 and who haven't lost weight from gastric bypass surgery or cognitive behavioural therapy will be eligible.

Dr Halpern told Elemental: "These are patients who are essentially dying of their obesity."