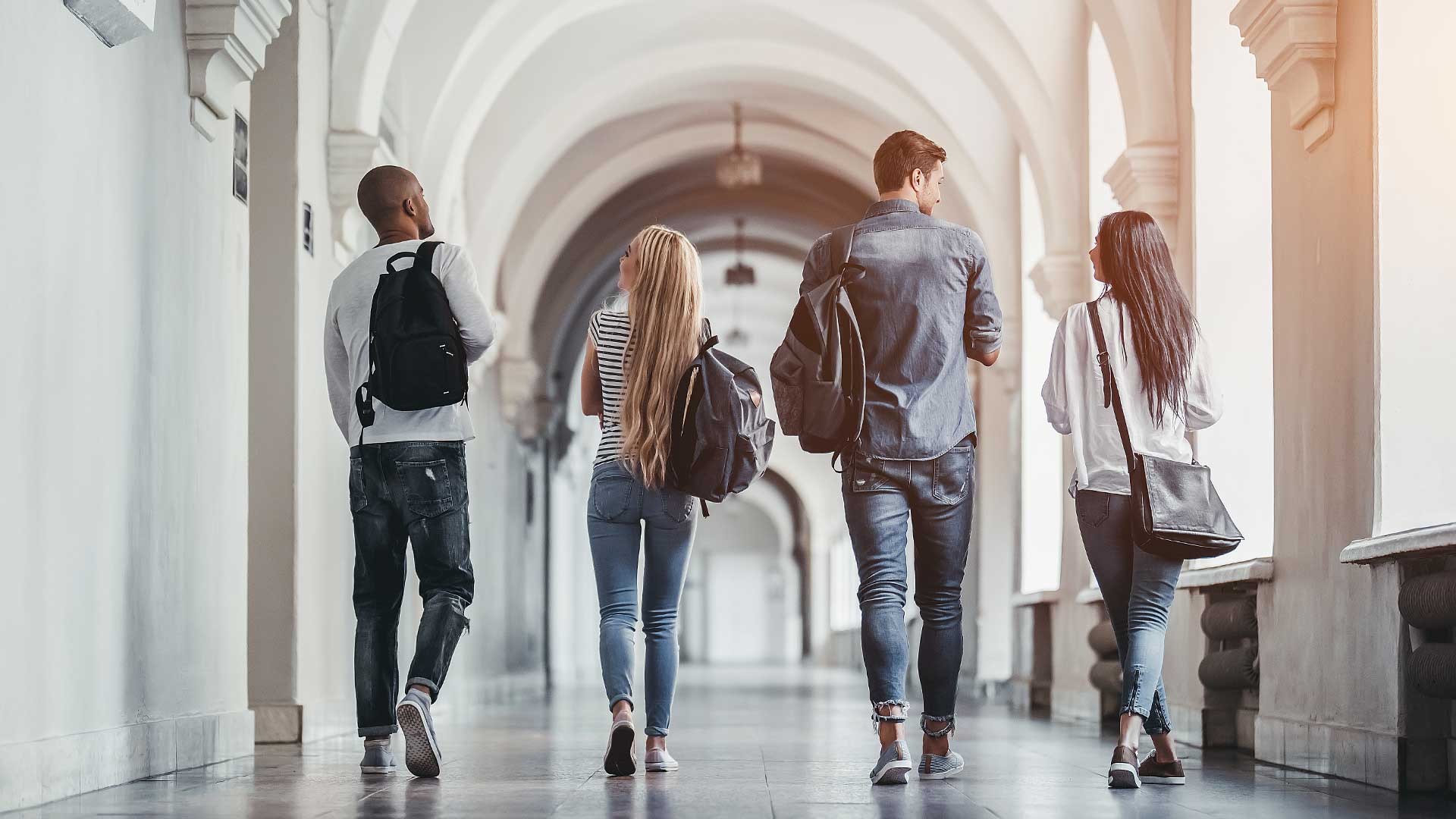 University students travelling to and from home during holidays risk spreading coronavirus around the country, UK government experts have warned.

Scientistic advisers have warned of potential outbreaks on university campuses, and what the possible effects of people travelling home as terms finish could be, reports The Independent.

The majority of UK universities switched to online teaching and cancelled exams earlier this year as the coronavirus outbreak worsened, however experts have now warned that student migration at the start of holidays 'may warrant more attention’ than at the end, due to the fact that universities could ‘act as amplifiers’ for Covid-19 during term times. 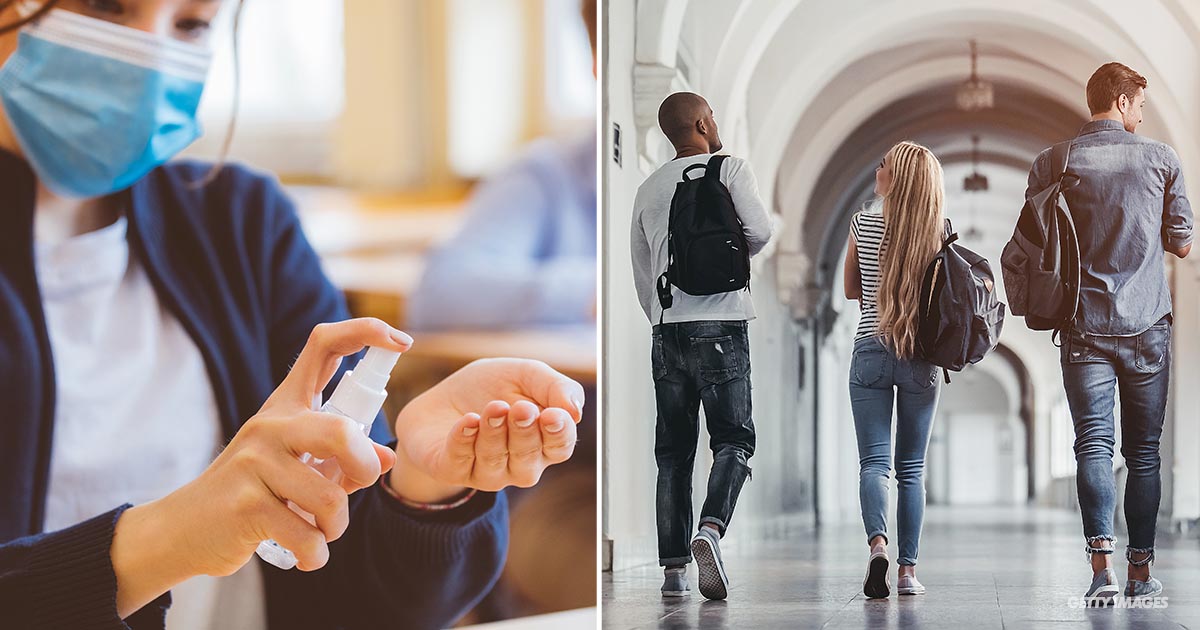 A report published by the Scientific Advisory Group for Emergencies (Sage), scientists advising the government said: “If there is an outbreak at a university (even if not widespread transmission), then students returning home could pose a risk for spread across the UK.

“This will be further exacerbated if people return infected but asymptomatic.”

On top of this, Sage said students are more likely to be ‘integrated with the wider community’ when they’re at home as opposed to living at university, creating more opportunities for the virus to spread.

In a paper called Risks associated with the reopening of education settings in September, government advisers highlighted another concern over students deciding to return to their family to quarantine when falling ill with Covid-19 symptoms. 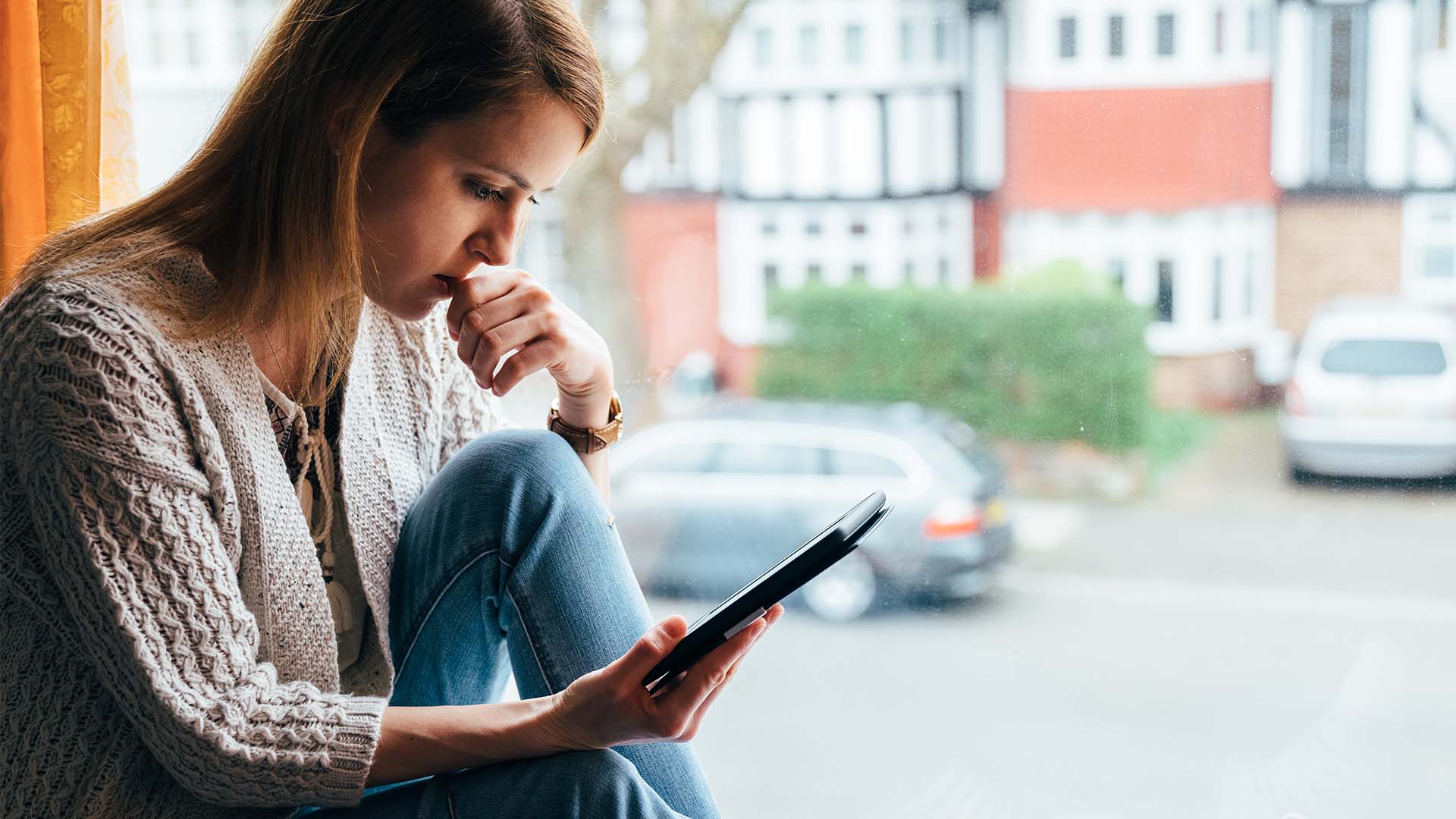 Back in June, university leaders suggested that students could live and study within the same group to minimise mixing and reduce the spread of coronavirus when term starts in September.

A whole host of potential new safety measures have been suggested to support a socially-distanced student life - including a virtual freshers' week, online lectures and controlling entry to accommodation.

Speaking to the BBC, Staffordshire University vice-chancellor Professor Liz Barnes said she had discussed the idea of protective bubbles with other universities, with her university having bubbles of up to eight students. 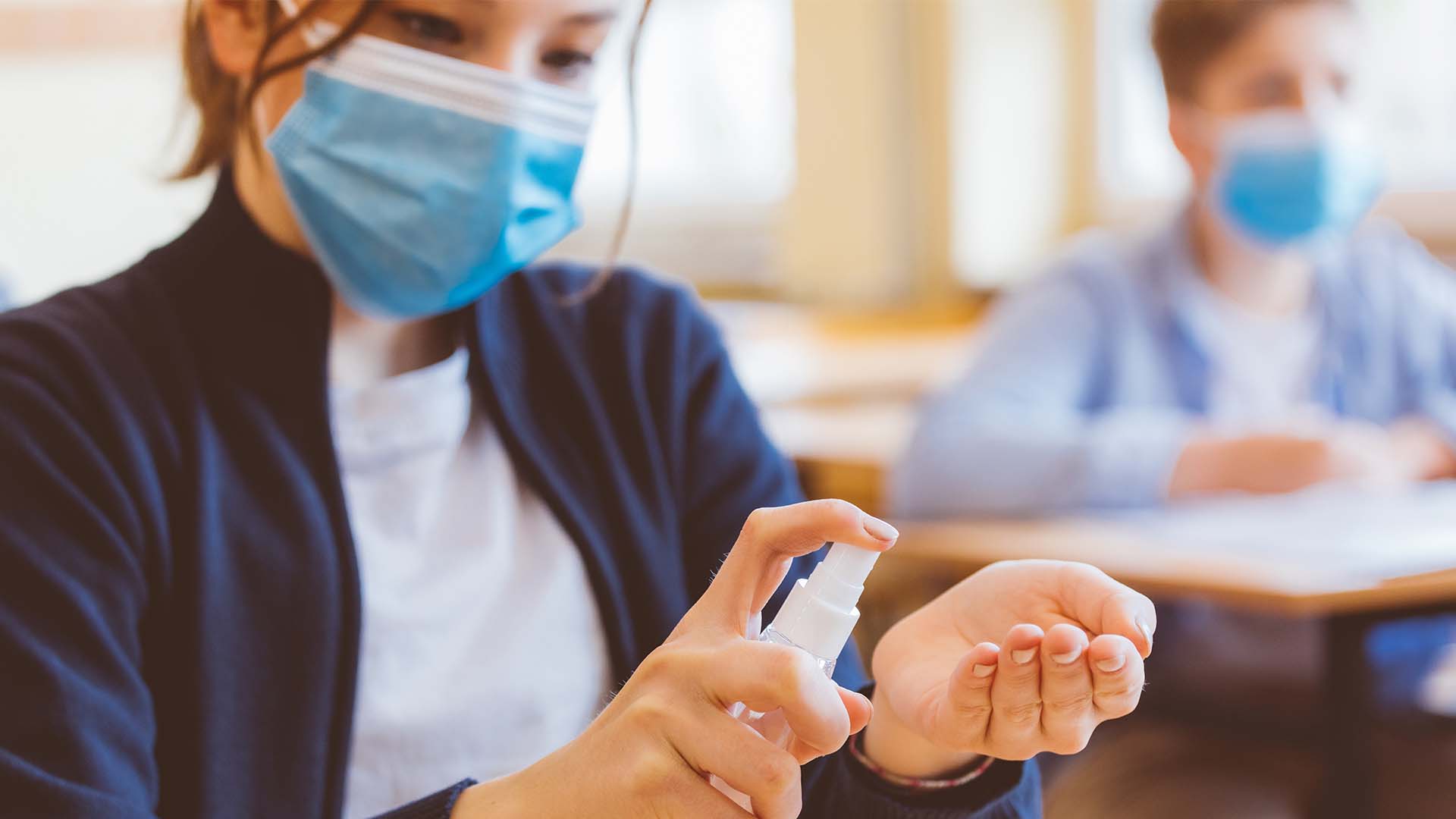 By housing students in groups taking the same subjects, with timetables that bring them on campus at the same time, it is hoped it would minimise contact with other students.

Barnes said: “The more that we can keep them into a small group of regular interaction the better in current circumstances.”

Students would be allowed to see others outside, but there would be controls on who could go inside accommodation, alongside an assumption that university halls would have a big reduction in capacity, so that social distancing could be possible and facilities such as kitchens and bathrooms could be safely shared.

A further area of concern raised by the Sage subcommittee focused on the potential lack of capacity on public transport when all children in England are expected to return to school full time in September.

Released on Friday, the document states: “Internal DfT (Department for Transport) modelling suggests that there is likely to only be capacity to accommodate a minority of children who use public transport to get to school in September, while maintaining social distancing.

“Alternative modes of transport, or staggered starts, are likely to be necessary. Capacity looks particularly limited in London.” 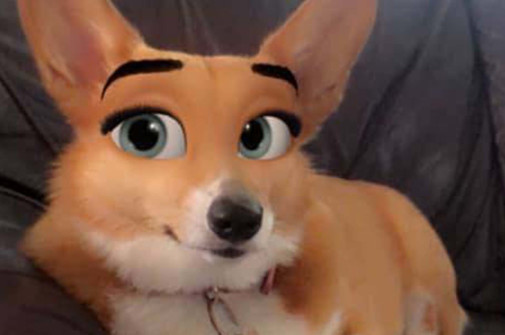 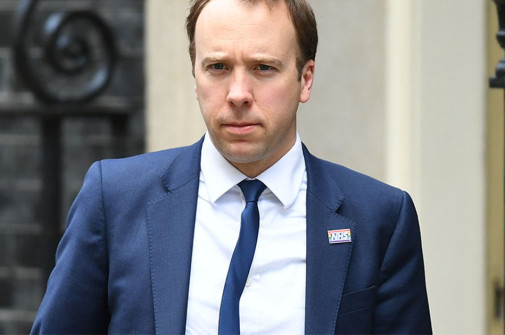