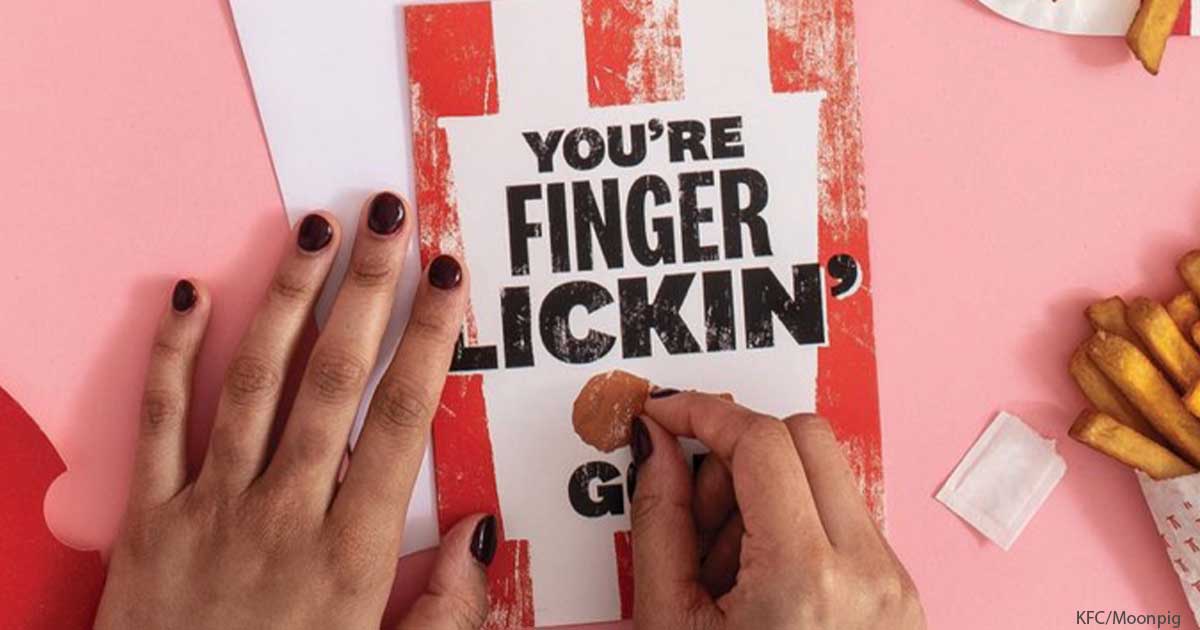 With V-day just around the corner, we think we've found the most perfect Valentine's card for you other half.

KFC have done a very clever collab with Moonpig to produce a range of cards that smell just like fried chicken.

The limited edition series of cards come with a range of funny puns such as 'fancy a peck' and 'we got together like chicken and gravy', 'I love you (almost) more than KFC' and 'you're a snack, wanna cluck?'. 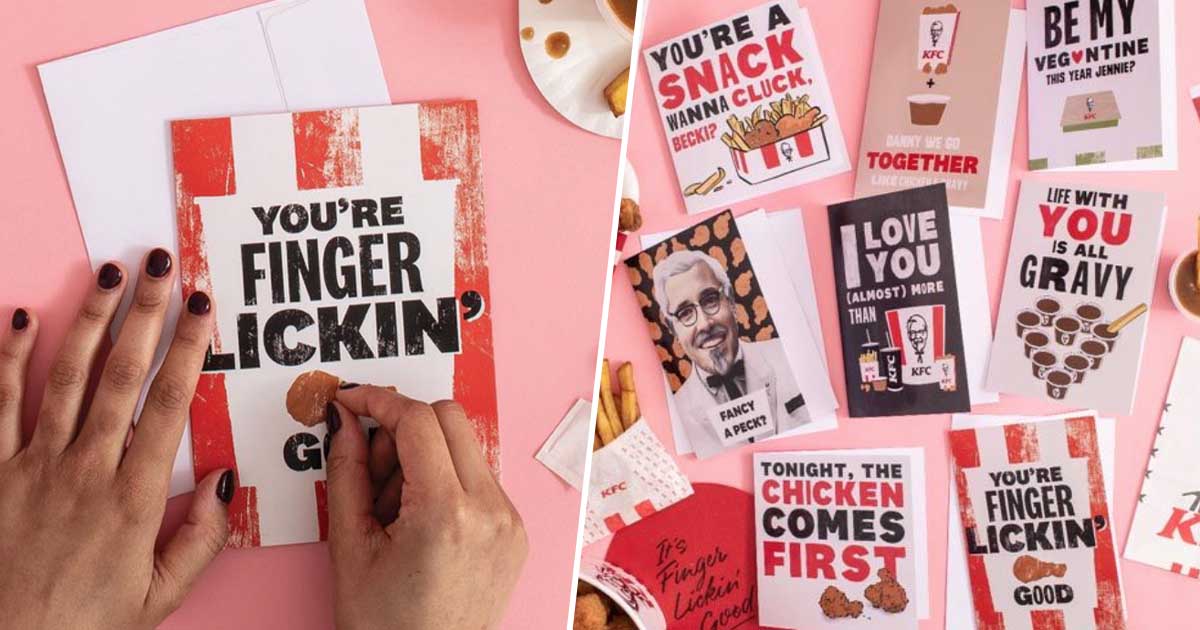 Takin' it back to the old skool, the cards have a special scratch n sniff part which releases the gorj smell of KFC chicken. Who says romance is dead, eh?

Prices start from £3.29 and 10% of the profits go towards the KFC foundation, which gives out grants to a whole bunch of good causes.

A few of the cards can even be personalised, giving you the chance to make it just that little bit more special for your loved one.

All you've gotta do is head over to the moonpig website and choose which one you'd like!

You've got to act fast though, as there are limited cards available! They'll be on sale until February 14th (obviously) so go go GO!

This isn't the first bangin' KFC collab we've had recently - they've also teamed up with Pizza Hut to create one of the world's best pizzas. 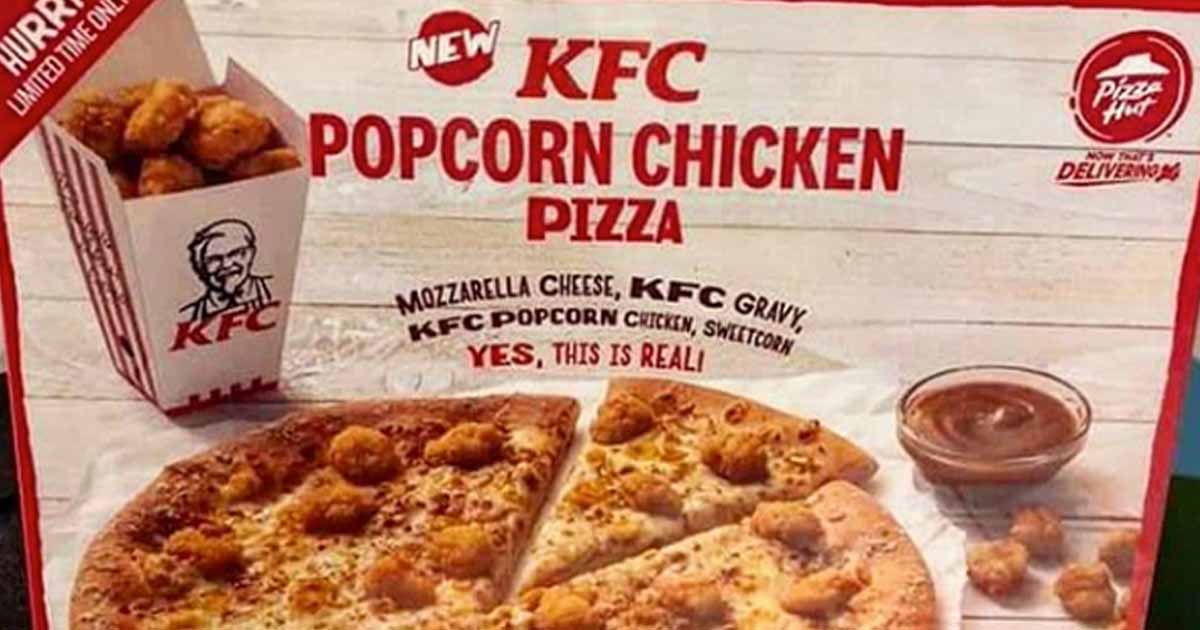 If you've ever had the problem of choosing between Pizza Hut or KFC, you'll know it's a difficult decision.

Well now, you don't have to decide as they've combined the two most wonderful things on this earth. Popcorn chicken and Pizza.

Featuring KFC gravy, popcorn chicken, sweetcorn and mozzarella, this absolute belter of a meal is only available for a limited time, so be quick.

It's unclear how long the pizza will be around for, but if you know what's good for you, you'll head over to the Pizza Hut website and get it delivered ASAP.