A YouTube vlogger is presenting a series of films aimed at encouraging greater numbers of black and minority ethnic students to apply to the University of Cambridge.

22-year-old Cambridge graduate and YouTuber, Courtney Daniella, is fronting five films that look at a range of ‘misconceptions’ about the university as well as offering tips on how to make a successful application.

The university launched its ‘Get In Cambridge’ social media campaign earlier this week, which features 26 films encouraging students from under-represented backgrounds to apply. The five films featuring Courtney focus on busting popular 'myths' about studying at Cambridge, instead providing a more realistic picture of life at the university. 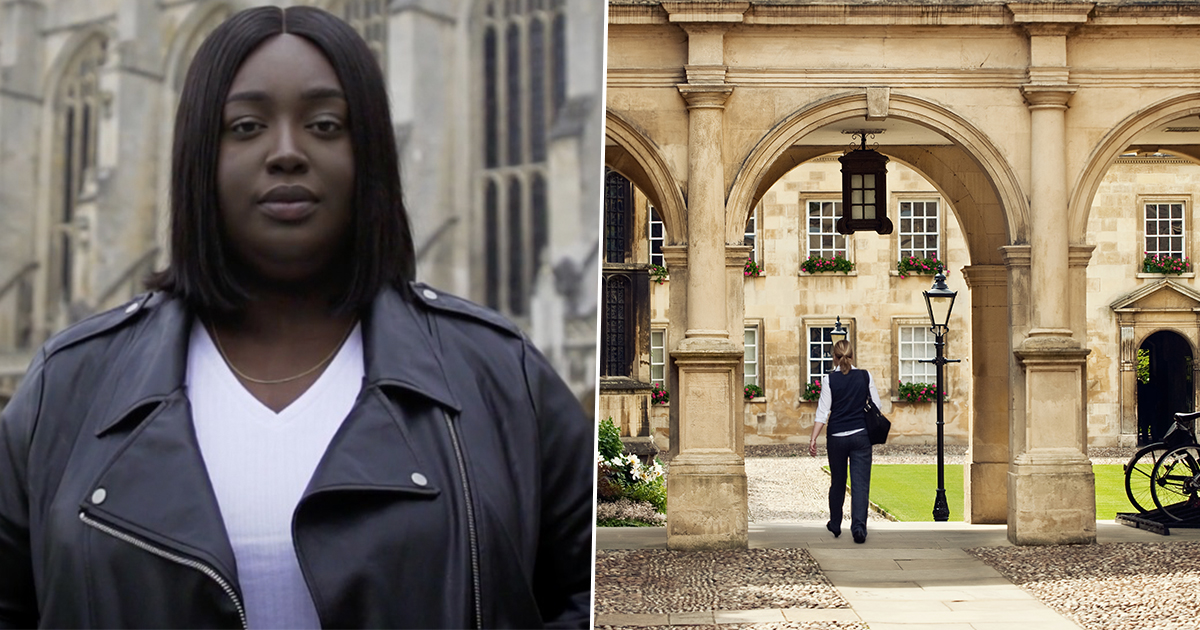 And it sounds like the project is close to Courtney’s heart - when she was at school, teachers told her she wasn’t good enough for Cambridge.

Courtney said: “I used to tell myself every day that Cambridge wasn’t for a person like me partly because I’d never known anyone who’d gone there, and I’d never seen a black Cambridge student, ever.”

“Now I want to say to anyone who believes that to stop putting yourself and Cambridge in a box and start thinking ‘I have so much that I could bring to this university – it would be great for them to have me.’

“It’s true the gates of Cambridge were once closed to people like me. However, here I am a Cambridge graduate - I’ve done it and people who look like me can see they can do it too.” 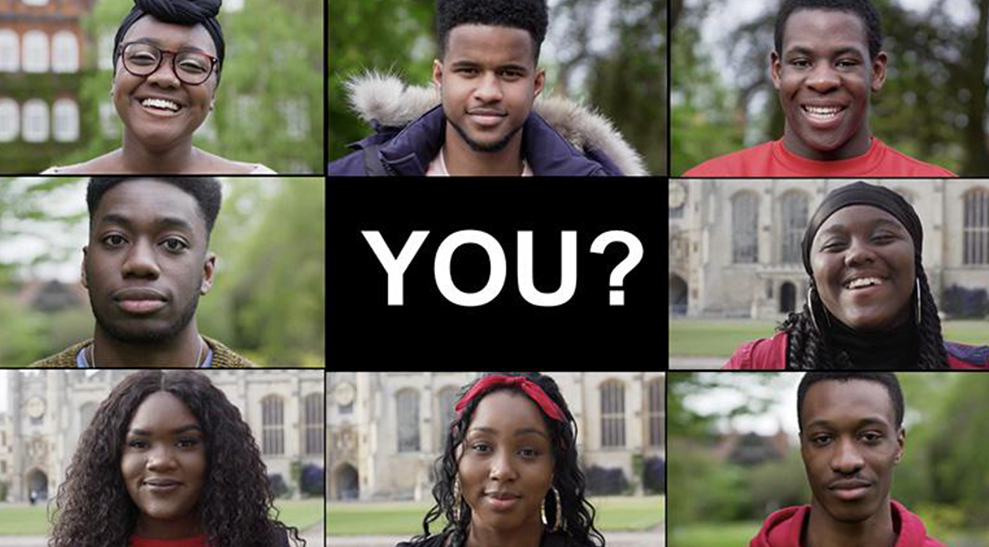 Each one of the 26 films in the series features current undergraduates - who all attended state schools - telling the stories of their journeys to Cambridge as they invite the cameras into every aspect of their university life.

Jon Beard, Director of the Cambridge Admissions Office, said: “While filming the series, at least half a dozen students stopped Courtney on the street to thank her and tell her she was the reason that they were here. It shows what a huge influence they have.

“Admissions statistics released on Thursday show a rise in the number of students who are from state schools, disadvantaged backgrounds, and ethnic minorities. But there is still work to be done in reaching those with the talent and drive to study here who think Cambridge is not for them.

“We hope these films will complement the University and College efforts to widen access, which include a range of initiatives to offer additional academic and financial assistance for students who may have suffered educational disruption or disadvantage.” 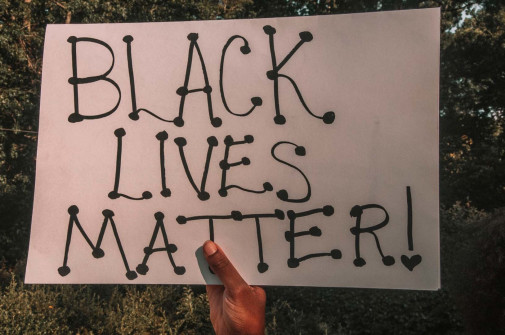 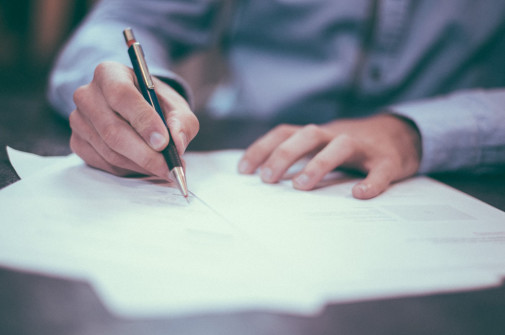 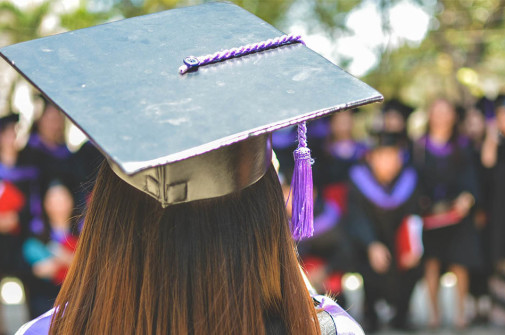 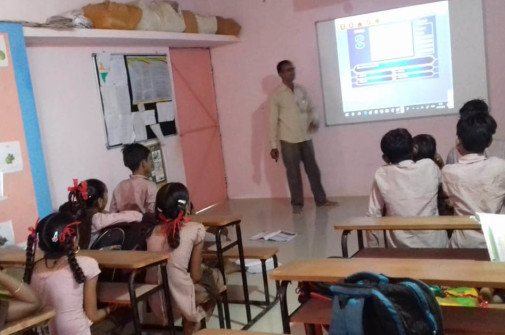