Well, that was quick, but somehow, Love Island is already back.

Caroline Flack has revealed the release date on social media, and it looks like the show will be hitting our screens again in just three short weeks!

The presenter posted following a gym session with her trainer, Bradley Simmonds, saying that she's been working hard to get in shape for the new series. 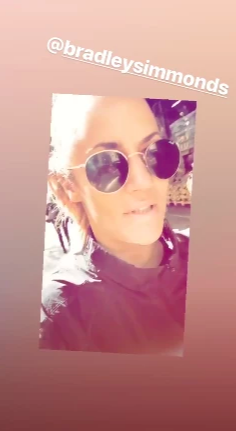 Caroline said: "I've just trained with Bradley Simmonds and he put me through utter hell, making me do weights that I should not be lifting. But, he says we only have three weeks before Love Island starts so we've got to work hard."

Earlier that day, she had provided eager Love Island fans with a sneaky little peek behind the scenes as she filmed in front of a green screen for the ITV2 show. 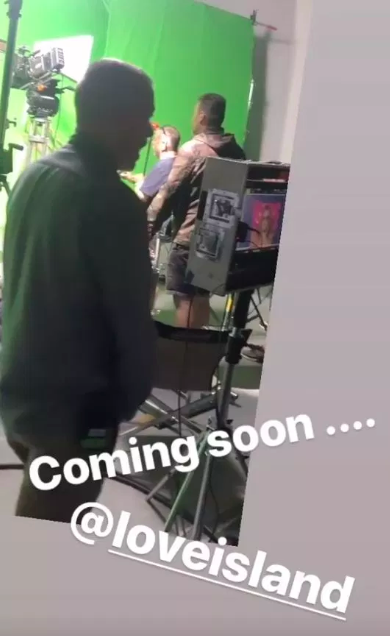 Caroline said: “What’s really exciting about this week is, this week we start filming for Love Island 2019!

"And by the end of the week, I'm gonna have potentially have seen the cast for this year. Which is really exciting and mad that's come round this quick. So I'll let you know what happens. It's gonna be a long, hot summer and all that.”

You’d think that ITV2 will confirm the start date very soon, and if you still want to apply you still can!

Applications are open right up to the start of the show on the ITV website, so if you fancy your chances it’s still not too late…