It turns out humans are overrated…

A new research study published by Rover.com – a site that connects dog owners with dog sitters – has finally explained why there’s so many pictures of pooches on our Instagram feeds!

The study revealed that 65% of dog owners admit to taking more photos of their dog than their significant other.

The study also found that nearly half of the people polled admitted it's harder to leave their dog for the week than their spouse, 94% consider their dog to be a 'family member', and 56% greet their dog when they walk through the door, before saying hello to the humans in the house! 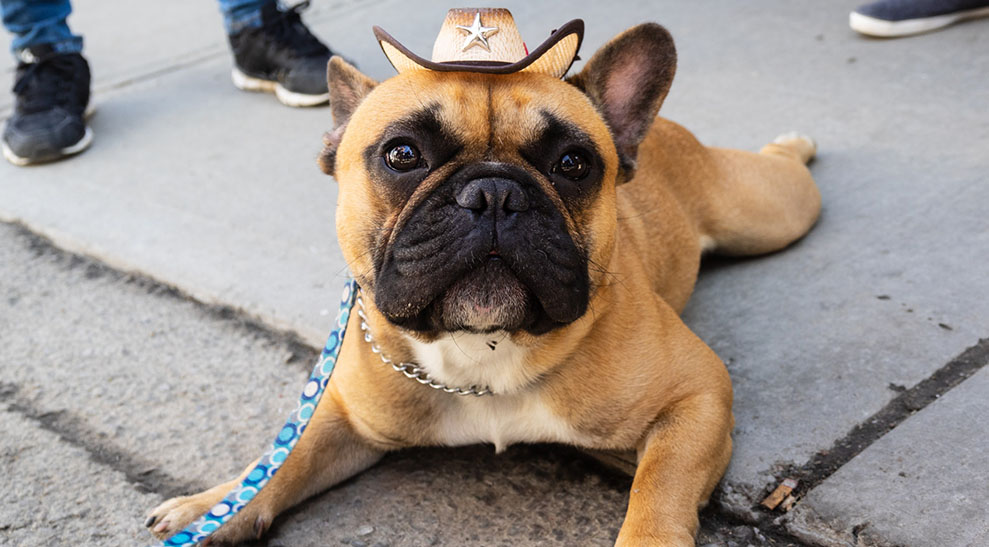 “Young are less likely to be homeowners or parents than previous generations, but one category they lead in, is pet ownership. They shower their dogs with attention and splurge on expensive gifts because their dog is their best friend, and they want to be their dog’s best friend too,” said Brandie Gonzales, pet lifestyle expert for Rover.

“Dog people are deeply concerned about their dog’s feelings and well-being. And we’re seeing that reflected in everything from how people name their dog to what they feed them, and the type of pet care they prefer.”

The next time anyone teases you about showing love to your dog, be sure to check their phone gallery… You’re probably not the only one!