Don't Panic! Why Graduating With A 2:2 Really Isn't The End Of The WorldDon't let that Desmond get you down!

So, you’ve spent the last few years working your a*se off to get your degree and let’s say the grade you’ve come away with is a little lower than you were hoping for...

The first and most important thing to remember is that a university degree at any level is something you should be extremely proud of. For starters you’ve made it through something that some pretty big names couldn’t finish - Steve Jobs, Bill Gates and Mark Zuckerberg to name a few - so give yourself some credit where credit’s due.

Of course it’s natural to feel disappointed if you were aiming for more than a 2:2. It’s all very well for people to tell you a 2:2 is nothing to worry about, but hopefully the following tips will provide you with a bit of perspective and some real world advice, examples and options to convince you that a Desmond (Tutu) really isn’t the end of the world.

How do employers really view a 2:2? 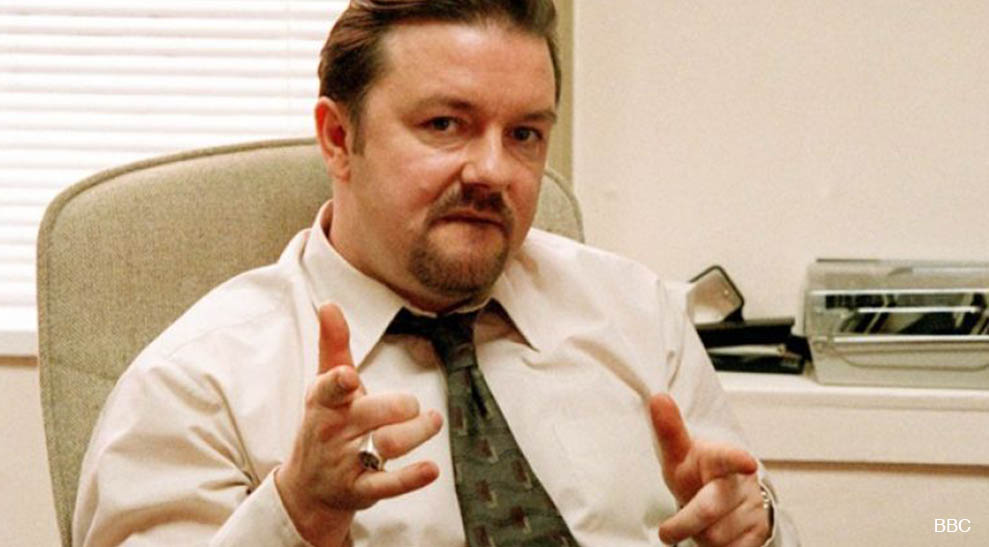 Recently, many employers have become much more flexible regarding the entry requirements for their grad schemes.

Although many jobs may state they have a minimum degree requirement of a 2:1, this does seem to be becoming less and less important, with many companies - including the so-called ‘big four’ accountancy firms (Deloitte, EY, PwC & KPMG) - moving towards much more flexible approaches to recruitment and using their own assessments to work out if you’d be a good fit for the company.

There’s a long list of big-name organisations that are more than happy to hire graduates who have achieved a 2:2 including Boots, MI5, HMRC, Jaguar Land Rover, Network Rail and Sky.

However, even if an employer is specifically asking that you have a 2:1, don’t fret! If it’s a job you feel you’d be the perfect fit for there’s no harm in touching base with them (HR department if they have one) to establish whether you can still apply.

There's a good chance they'll be impressed with you taking the initiative as it shows you’re interested in them specifically. If they then ask you to apply you should already have one over on the other applicants!

Get in touch with startups 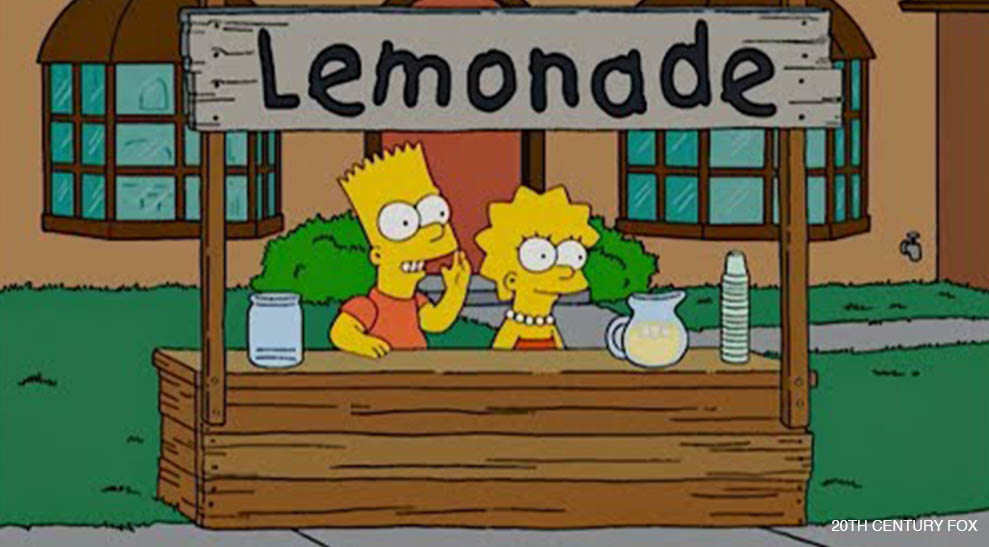 Another option that could yield positive results is applying to work at a startup. In 2016 a record-breaking 660,000 new companies were established with the figures showing no signs of a slow down.

This is great news for graduates: Why? Because startups have a tendency to focus on you as an individual as more often than not you’ll have to be compatible with a small team of people who are probably doing two or three jobs at once!

Get in touch with startups directly and if you can show them you've got what they're looking for, the chances are they won’t give a damn what degree mark you got!

Have you thought about internships? 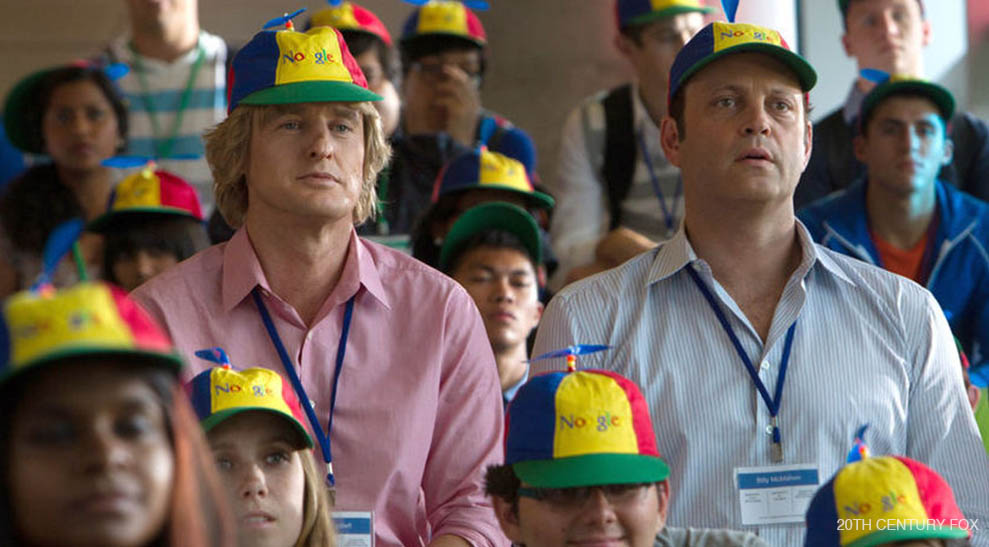 A tried and tested method of getting a foot in the door of the company you’d like to work for is to apply for an internship.

The good thing about this is you can show them what you’re made of in person rather than on paper and quite often if you demonstrate a general aptitude and good work ethic they’ll be desperate to keep you on!

Some companies do still set degree level requirements for internships and your financial circumstances may not allow it as a feasible option, but unless you’re absolutely sure we wouldn’t advise accepting an internship that doesn’t pay anything whatsoever.

Make sure the rest of your CV is pure fire

Although your degree qualifications might seem like the shining light of your CV, in reality it’s only one tiny part, so make sure the rest of it is too good to ignore, and make your future employer forget all about that pesky Desmond!

So what can you do? Some options to consider are completing free online courses, giving freelancing a go if you're in a relevant field, or doing some volunteering with a charity. On top of that, if you’re after a job in the creative industries it’s worth considering your CV itself - go all out design-wise to create something that’ll make a standout first impression and make your future employer gloss over that little bit where it says 2:2...

Stick with me on this… Have you considered postgraduate study? 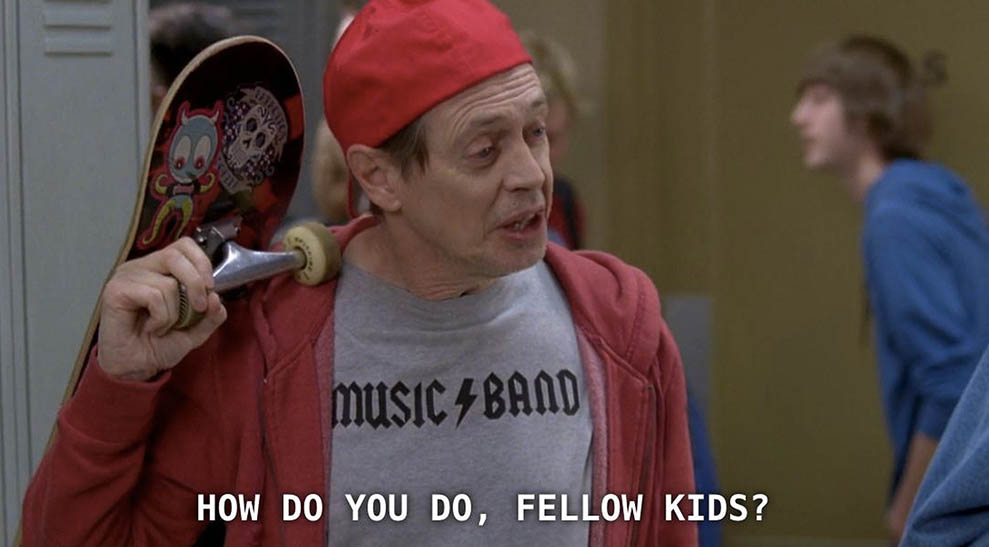 This might seem like a weird one considering what you’ve just been through, but hear me out.

Even though you might be disappointed with your 2:2, if you really enjoyed university and only just missed out on a higher grade you definitely shouldn't rule out postgraduate study.

If you made a good impression throughout your undergraduate degree and the university know you're a hard worker, there’s always a chance they’ll rely on that rather than your final mark.

And with more and more finance options becoming available to Masters students you might even be able to afford it! 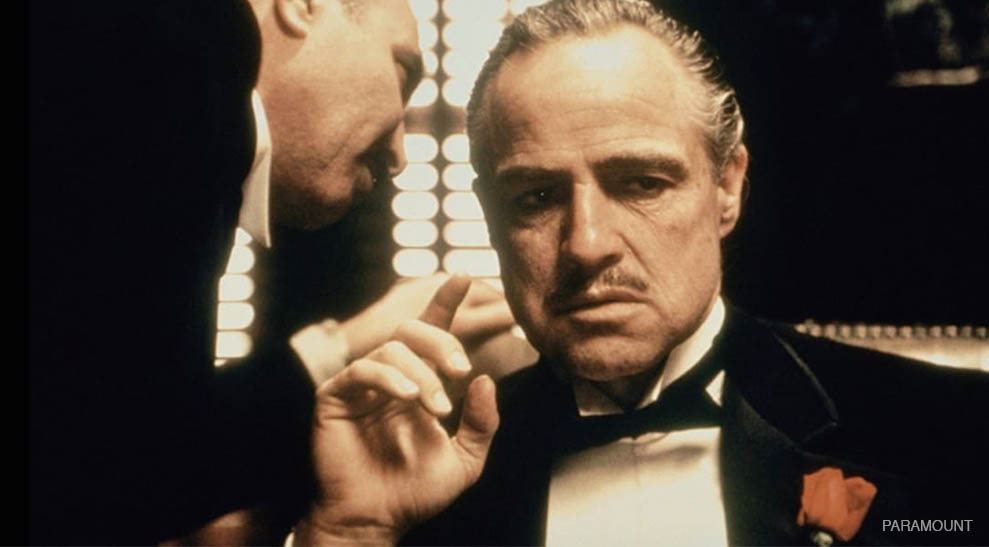 Yep, it’s time to hit up those contacts and start thinking about who you know that may be able to give you a leg-up in the industry you’re trying to crack.

Your uncle Pete who used to work for an advertising agency - meet him for a coffee. Barbara who did interior design for Mary Berry’s granddaughter’s next-door-neighbour - drop her an email.

Seriously though, more and more you'll find that companies will let employee endorsement (a recommendation by someone who already works there) trump any degree level requirements, so this should be top of your list.

The main thing to take away is that although that 2:2 may seem like a drag at the moment having put so much work into your degree, some of the most important qualities that employers are looking for in a successful candidate - motivation, self-reliance, fitting into a team, general common sense - aren’t the things that can be measured by a degree mark, and they know that. 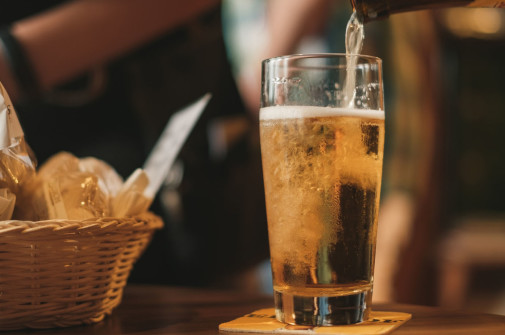 The Best Beer Delivery Services For The Sunny Weekend 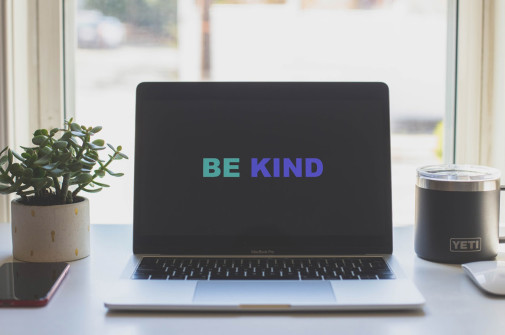 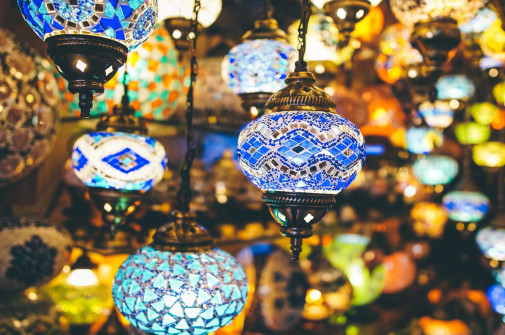 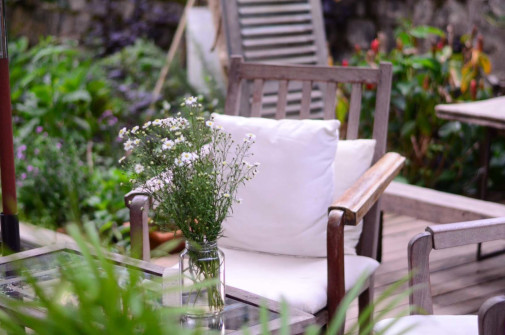 Best Deals To Make The Most Of Bank Holiday Weekend