Game Of Thrones Fans Reveal 'Proof' Jon Snow Wasn't 'Screaming At A Dragon'Another day, and as the dust settles on another episode, one Game of Thrones fan has shone a light - no pun intended - on a strange scene in the Battle of Winterfell…

Another day, and as the dust settles on another epic episode, one Game of Thrones fan has shone a light - no pun intended - on a strange scene in the Battle of Winterfell…

So, before we get down to the crux of this, what follows obviously contains spoilers, so if you still haven’t watched episode three, consider yourself warned.

It probably didn’t escape your notice that while his comrades were busy trying to fight off the army of the dead, our old buddy Jon Snow spent most of the evening flying around on a dragon. 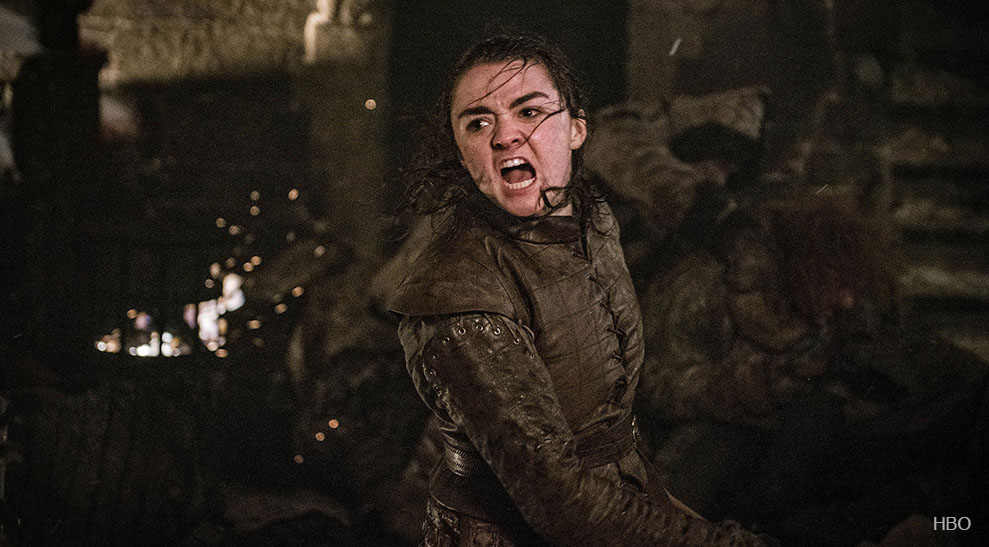 But, according to an emerging fan theory, it seems that ol’ Jon boy may have played a more pivotal role in Arya’s killing of the Night King than he’s being given credit for.

While Arya killed the Night King, thus wiping out his whole army, many viewers were amused to see Jon apparently shouting in the face of the Ice Dragon as it faced him down - which is hardly likely to improve your chances of surviving a blast from its fiery breath.

Actually, if Arya hadn’t taken the initiative and stabbed the Night King, causing the Ice Dragon’s dramatic demise, we’d now be talking about Jon Snow in the past tense. 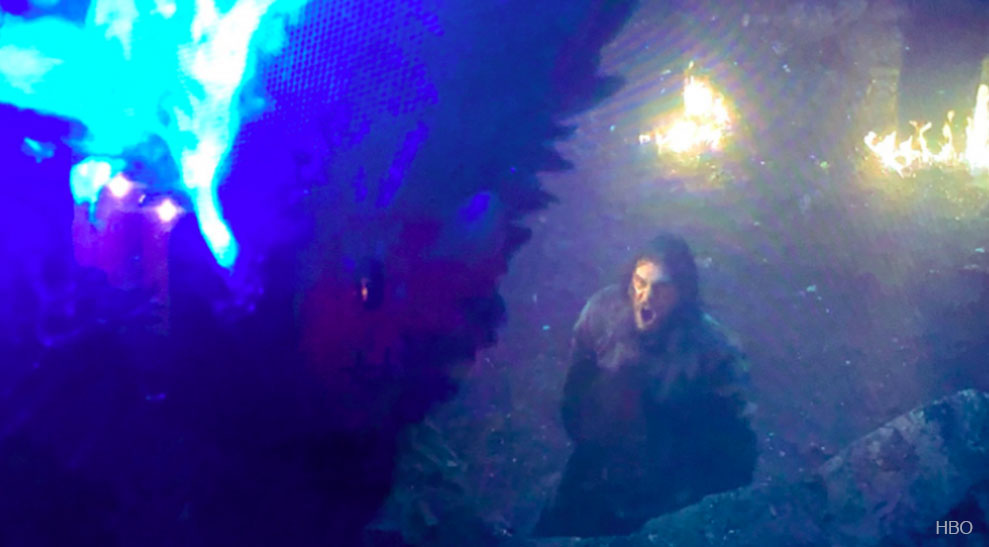 However, unconvinced that Jon was simply screaming in the face of the Ice Dragon, one viewer decided to give the scene a second watch to see if their might be something else going on…

According to u/Applesoapp on Reddit: “Jon screamed at the undead dragon to distract it so Arya can run past and kill the Night King. The undead dragon was protecting the entrance to the Godswood.

“Watch it again, you can actually hear him scream ‘GOOOOO – GO – GO.’ 10 seconds later the scene you can see the hair of a White Walker flying up when Arya sprints past the group of White Walkers.

Jon once again was ready to sacrifice himself to kill the Night King. Prove me wrong.”

You can check it out for yourself here:

So, it turns out that what Jon was actually doing was sacrificing himself to give Arya the opportunity to deal the deadly blow to the Night King, which was nice.