Jeremy Kyle Show Permanently Cancelled By ITV Following Death Of GuestThe guest died a week after he failed a lie detector test on the show.

The Jeremy Kyle Show has been permanently cancelled by ITV after the death of a guest who took part in the programme.

Steven Dymond was found dead on May 9th, a week after filming the show, during which he took a lie detector test.

Carolyn McCall, ITV's CEO, said: "Given the gravity of recent events we have decided to end production of The Jeremy Kyle Show." 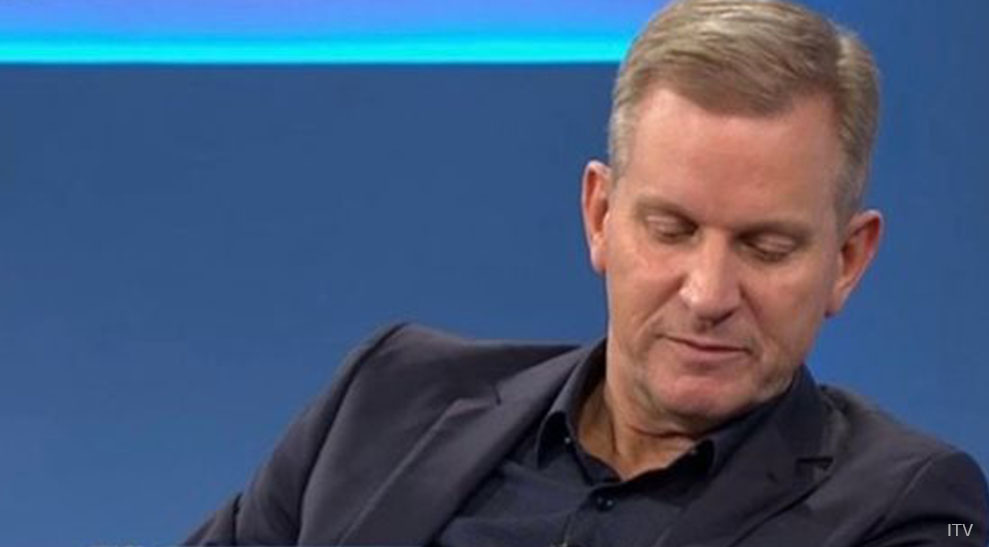 A full statement reads: “Given the gravity of recent events we have decided to end production of The Jeremy Kyle Show.

"The Jeremy Kyle Show has had a loyal audience and has been made by a dedicated production team for 14 years, but now is the right time for the show to end. Everyone at ITV's thoughts and sympathies are with the family and friends of Steve Dymond.

"The previously announced review of the episode of the show is under way and will continue. ITV will continue to work with Jeremy Kyle on other projects." 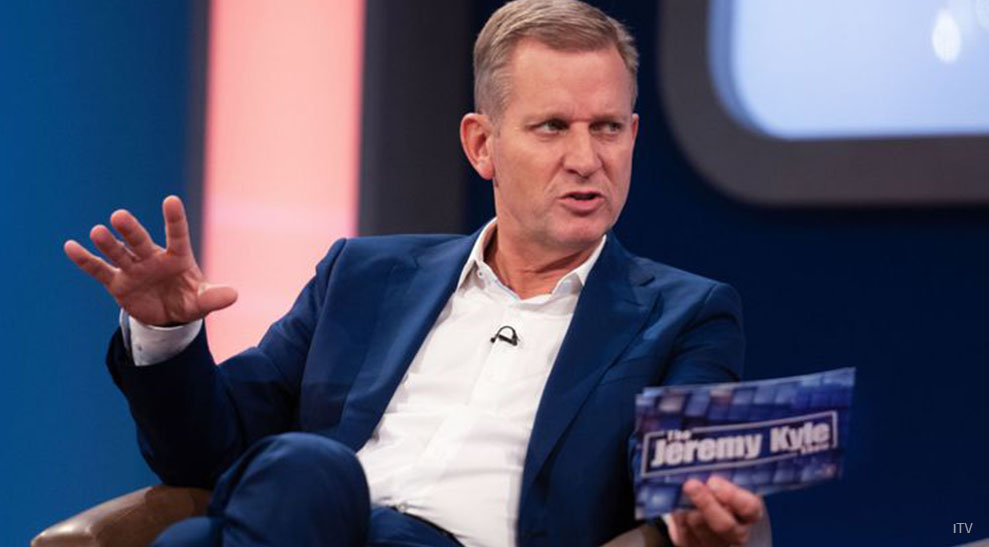 The show has previously been criticised and labelled the ‘human equivalent of bear baiting'.

Alan Berg, a Manchester district judge slammed the show, saying: "It seems to me that the whole purpose of The Jeremy Kyle Show is to effect a morbid and depressing display of dysfunctional people who are in some kind of turmoil.

"It is for no more and no less than titillating members of the public who have nothing better to do with their mornings than sit and watch this show which is a human form of bear baiting which goes under the guise of entertainment.”