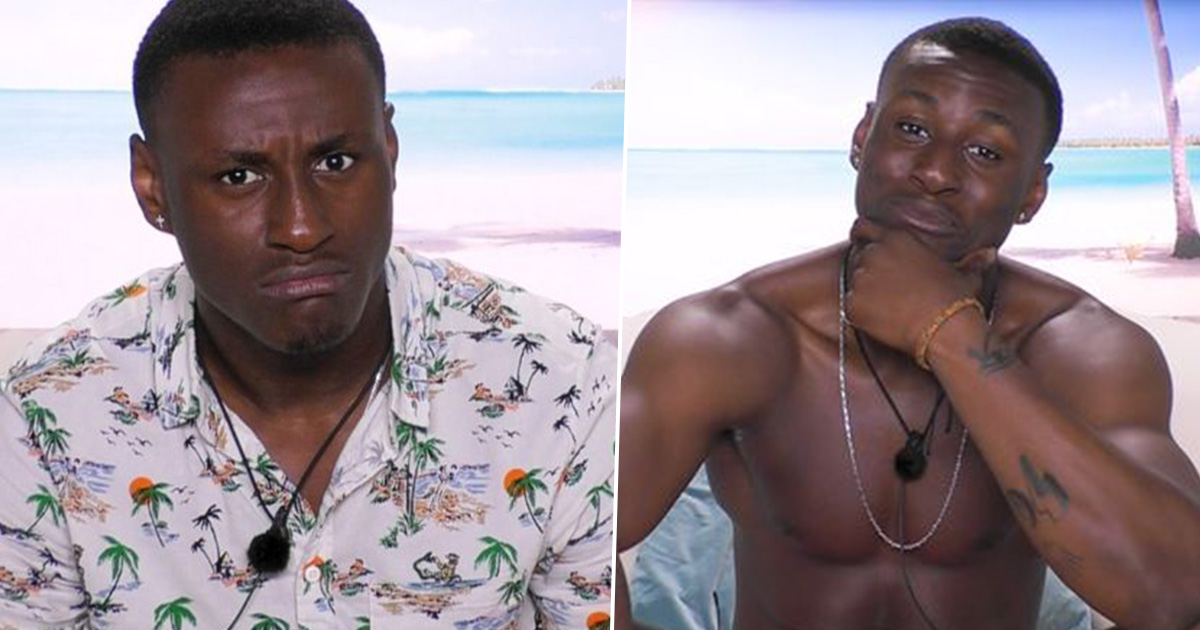 Sherif Has Been Kicked Out Of Love Island

The 20-year-old has broken one of the villa rules...

It’s been confirmed that one of the stars of this year’s Love Island, Sherif Lanre has been kicked off the series after breaking the rules.

20-year-old Sherif has reportedly agreed with bosses to leave the ITV2 show after being in the villa for less than two weeks.

A Love Island spokesperson announced the news in a statement, which read: “After breaking the villa rules Sherif had conversations with the producers and it was mutually agreed that he would leave the Love Island villa.”

Sherif himself added to the statement, saying: “In a case of poor judgement, I broke the villa rules and as a result agreed with the producers that it was best for me to leave the villa.

“I regret that I didn’t conduct myself in the right way and, as a 20 year old guy, it’s something I know I will take on board and learn from.

“I really enjoyed my time in the villa and look forward to catching up with everyone on the outside.”

It is yet to be revealed exactly which rule Sherif has broken, but fans have speculated it had something to do with his mobile phone.

A number of other theories have quickly emerged, however these are purely based around what the show's rules are rather than on any evidence.

Sherif entered the show on the very first day and was initially paired up with Anna Vakili.

Although the couple didn’t get off to the smoothest start, as it appeared Sherif was avoiding his new girl, before other contender Anton decided to jump in and try his chances with Anna.

However, Sherif stepped up and later confessed to Anna that he did actually ‘fancy’ her. They then proved their bond in the first re-coupling as Anna decided to choose Sherif over Anton.

And let’s just say the Scottish contestant was not happy, as his face completely dropped. When chatting to the line-up of men, Anna said: “I would like to couple up with this boy because in such a short amount of time I’ve come to really care about him.” 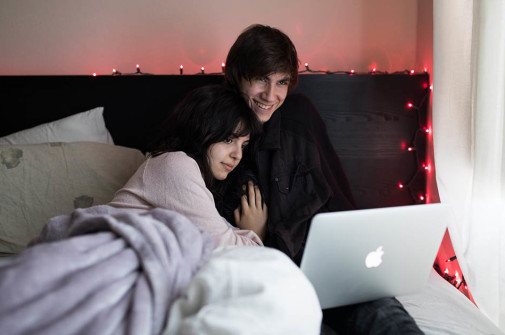 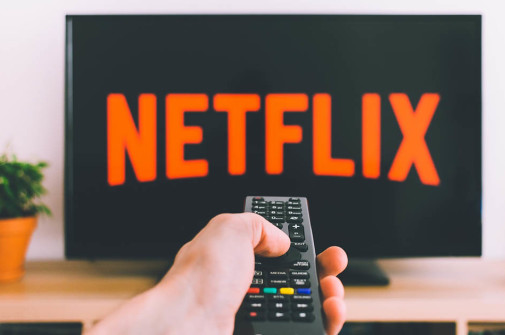 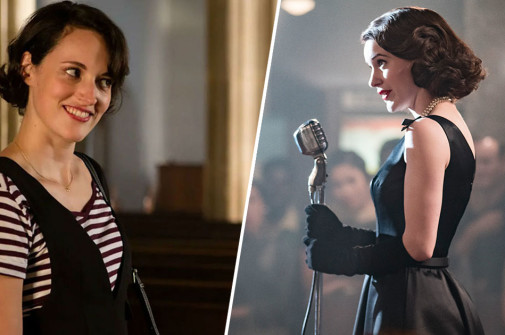 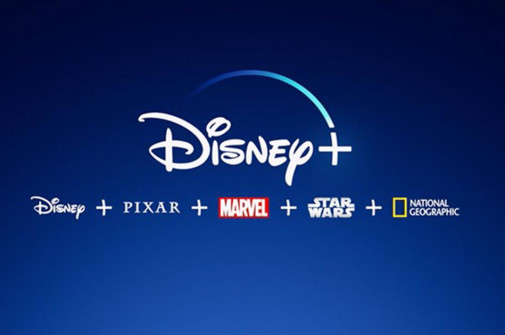