Student Loan Statements Are 'Blunt, Misleading And Financially Dangerous' Says ReportA report has called for the current statement to be scrapped as it is ‘misleading’ millions of people.

Martin Lewis, founder of MoneySavingExpert.com, has slammed student loan statements, warning that a focus on the wrong information can have ‘damaging consequences’.

Mr Lewis’ comments come after a report released by MoneySavingExpert and the Russell Group of universities revealed many graduates are left ‘unnecessarily' scared by the outstanding debt on student loan statements.

The report has called for the current statement to be scrapped as it is ‘misleading’ millions of people who receive it, contributing to them making poor financial decisions, with a new format suggested in its place which focuses on students’ personal situation and how repayments really work, so they can see the true cost of their education. 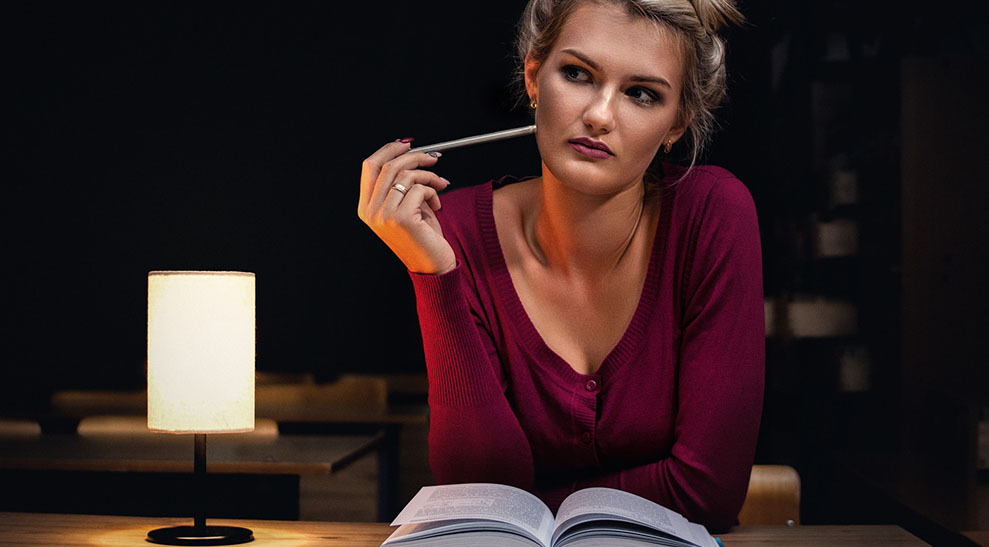 Mr Lewis revealed that one woman he spoke to, who was in a low-earning profession, used an inheritance to overpay thousands as she had a fear of the growing interest on her statement.

“She’d simply flushed the cash away,” he said. “The current student loan statement is a blunt, misleading tool that is financially dangerous. It prompts often-unnecessary fear and distress from some of the millions who receive it. And worse, as it’s a gateway document, this reverberates across society, and therefore risks wrongly deterring many from a future of higher education.”

Amatey Doku, Vice President Higher Education at the National Union of Students (NUS), said: "This report must not be used to suggest that students and graduates endorse the current funding system even if they would welcome clearer information. 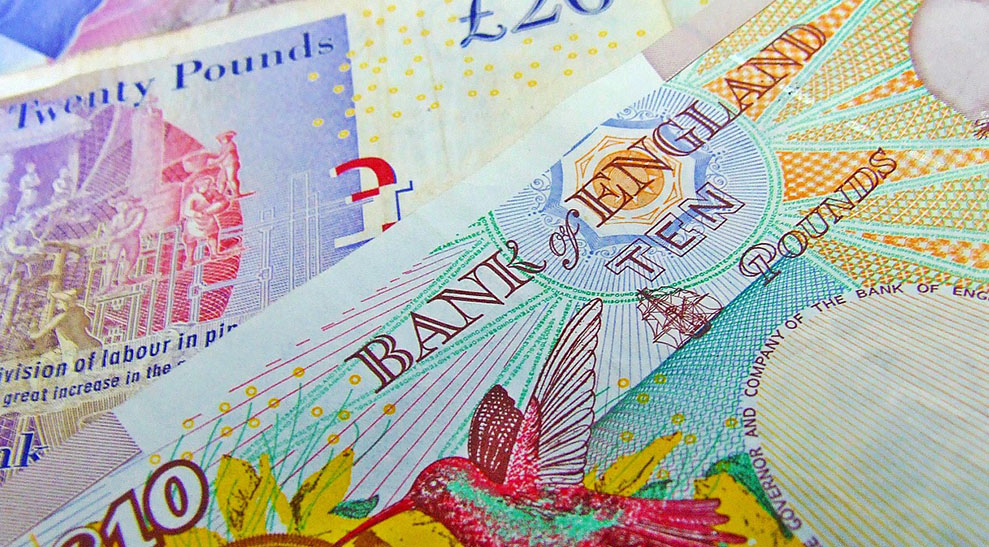 "It would be more misleading to students and the public to downplay student loan arrangements which result in the poorest graduating with higher debts than the richest, and where the repayment system is flawed and regressive. We must start with a fundamental redesign of student finance, not its resulting paperwork.”

A Department for Education (DfE) spokesperson said they welcomed the contribution to the government’s review of post-18 education and funding, adding: “We are continually working to improve the repayment system. We are exploring how students taking out a student loan can have better access to much more up-to-date information on their repayments.”