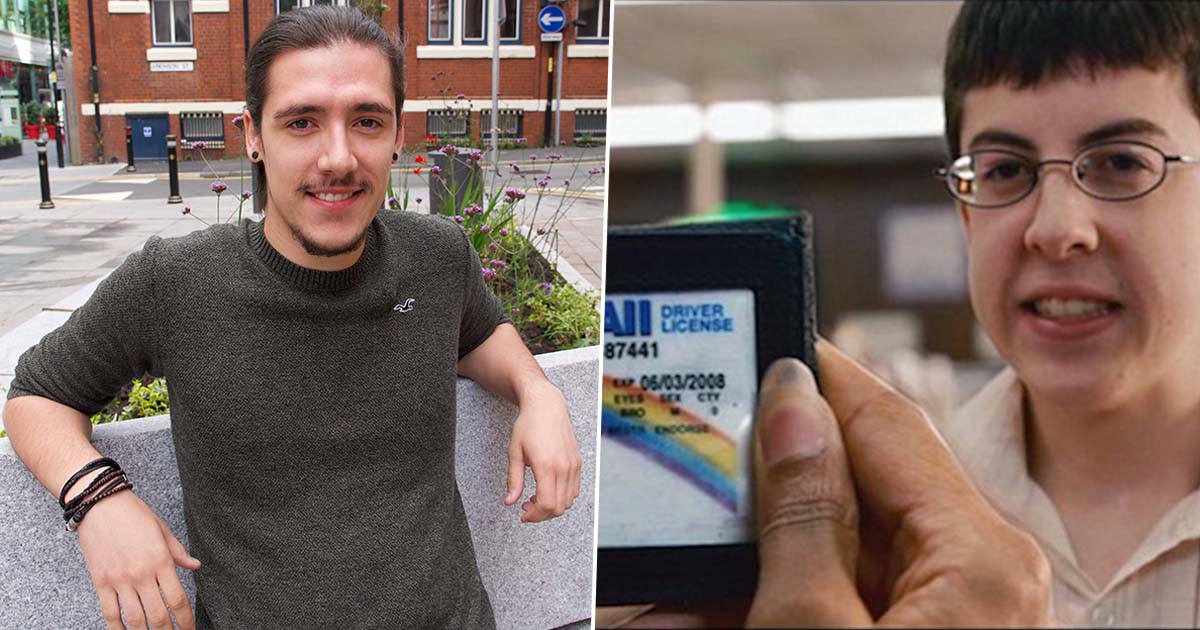 We've all been there haven't we...

As the memories of the night before come flooding back you know you had your passport on you because you used it to get into the club. You definitely had it when you were in the toilet queue because you were comparing embarrassing photos, but after that it all becomes a bit hazy.

Whether it’s your passport or driving licence you take along to use as ID on a night out the chances are that at some point you either have - or will - lose it, which as well as being expensive, is a right royal pain in the ass.

With that in mind, one student discovered a brilliant way of not only being able to carry officially recognised proof of age ID (PASS) with him at all times, but also to completely avoid a hefty bill and the chances of identity theft if it were to get lost.

By signing up for a TOTUM membership Joe got a FREE PASS ID included in the price.

“A couples of my mates had lost passports and driving licences on nights out and I saw first-hand the hassle they had to go through to get them replaced,” Joe told us.

“So when I saw that I could get an official PASS ID for free - as well as all the amazing discounts that come with being a TOTUM member, it really was a no-brainer!”

The latest figures show that on average across Great Britain, 87% of younger drivers are choosing to carry their driving licence with them when they’re out and about - and as a result those same young people are most likely to apply for replacement cards after misplacing their licence - we can’t imagine why…

Then comes the hassle…

First of all you have to report it to police - the sooner the better - to prevent someone from using your identity, next you’ll  have to provide your driving licence number, National Insurance number and passport number if you know them (which is by no means a given), as well as provide addresses where you’ve lived for the last 3 years, which isn’t necessarily as easy as it sounds - as a student you move house a lot!

After all that you’ll have to fork out £20 and wait on average a rather frustrating couple of weeks for a replacement to arrive!

And if you take out your passport and lose that, well, it’s about a hundred times more annoying to sort out!

The Home Office says 400,000 UK passports are reported lost or stolen each year, and the latest figures from Cifas - a not-for-profit fraud database - show identity fraud is at ‘epidemic’ levels, estimating that roughly 500 identities are stolen every single day.

Passports (like driving licences) contain sensitive information that could be used by criminals to steal your identity and commit fraud, with fraudsters needing just a few key bits of information to take out a loan, mobile contract, credit card or current account in your name.

So, if the worst happens and you lose your passport, it’ll cost you a hefty £75.50 to replace it if you apply online, or £85 if you fill out a paper form. 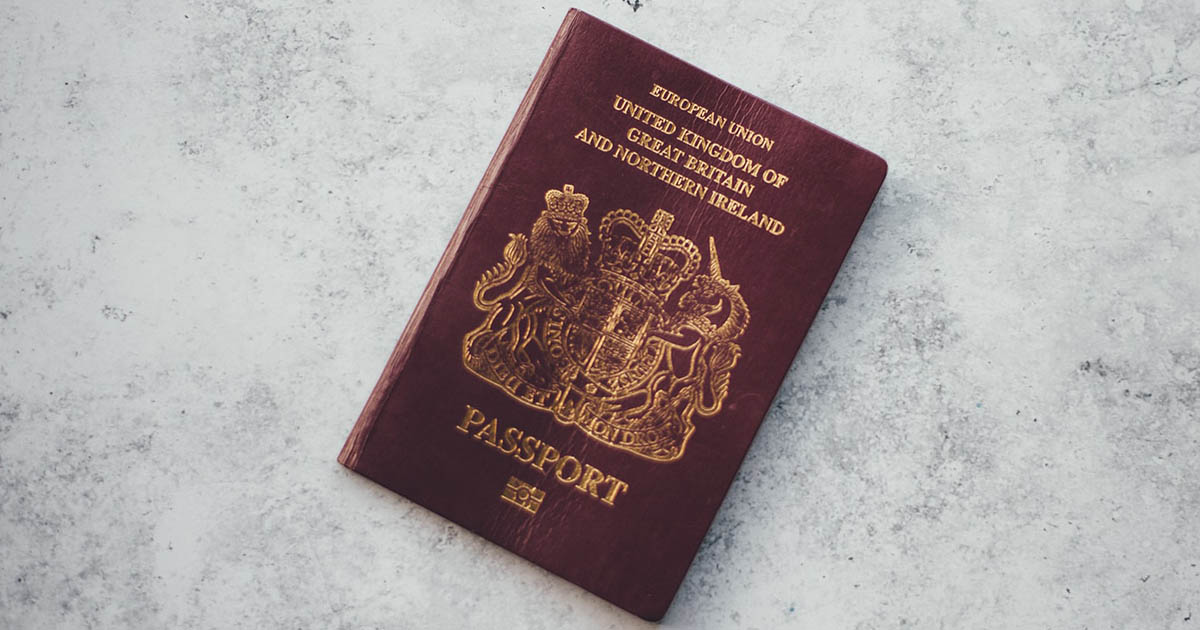 But more annoyingly, if you’re replacing a lost or stolen passport, you’ll need to have someone confirm your identity online or you may even have to attend an interview!

What it all boils down to is this - you don’t want to end up in this situation.

So, to avoid a sticky situation, it couldn’t be easier to get your offcial PASS ID through TOTUM.

All you have to do is download the TOTUM app, tap to join, and make sure you select the +ID card bundle. 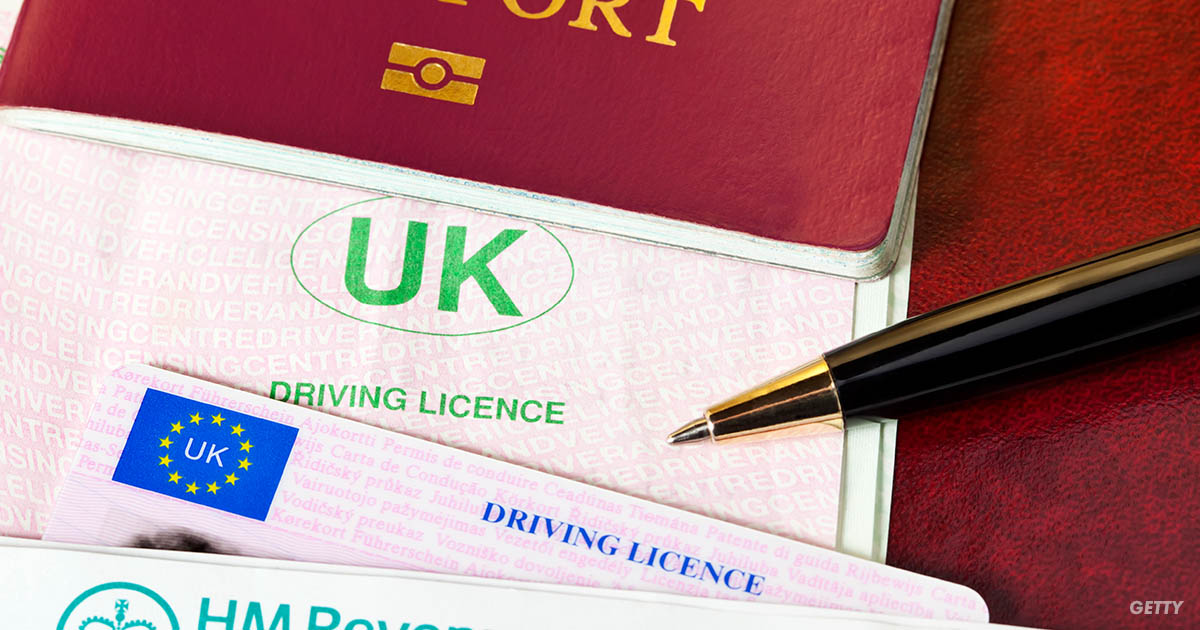 You'll need an official document to hand (your passport or UK driving licence) as we'll ask you to take a photo of it using your phone and we'll need you to take or upload a passport-style photo of yourself against a plain, pale background. There are no paper forms to fill in and you can complete the application in a matter of minutes.

Once you've successfully applied, we'll post your new card to your nominated postal address in 5 to 7 working days.

What are you waiting for?! 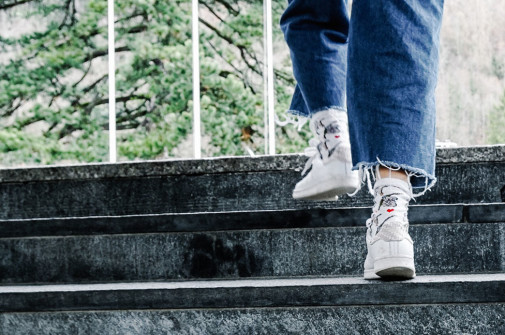 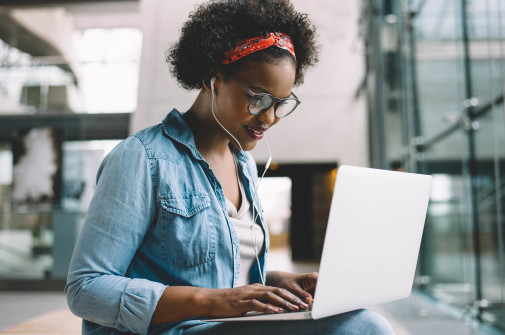 Finding Your Feet: How To Look After Your Mental Health At University 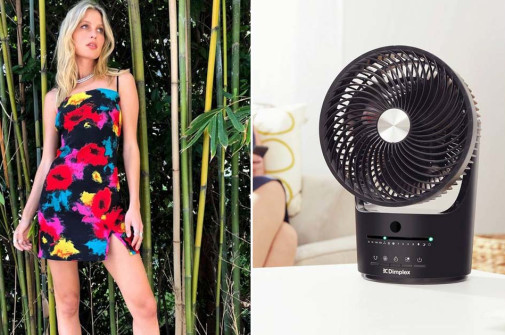 Beat The Heatwave With Great Discounts On All Your Summer Essentials 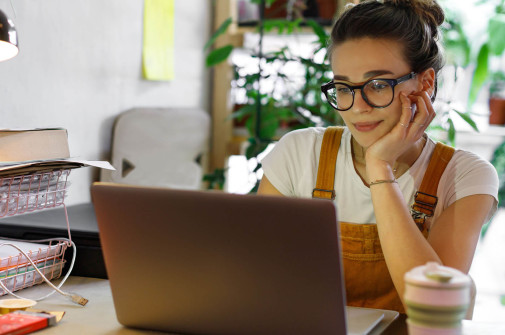 Students Can Earn Up To £300 A Month Taking Paid Surveys