Universities Making Unconditional Offers May Be Breaking The LawThe Office for Students has warned the rise in unconditional offers could constitute a breach of consumer protection law.

Universities that make unconditional offers may be breaking the law by ‘pressure selling’ to students, the higher education watchdog has warned.

The Office for Students (OfS) has warned the exertion of ‘psychological pressure’ or ‘creating an impression of urgency’ for students making decisions could constitute a breach of consumer protection law.

A huge increase in competition between universities to attract students has seen sixth formers offered places regardless of their exam results - with students now 30 times more likely to receive an unconditional offer than five years ago, reports The Telegraph. 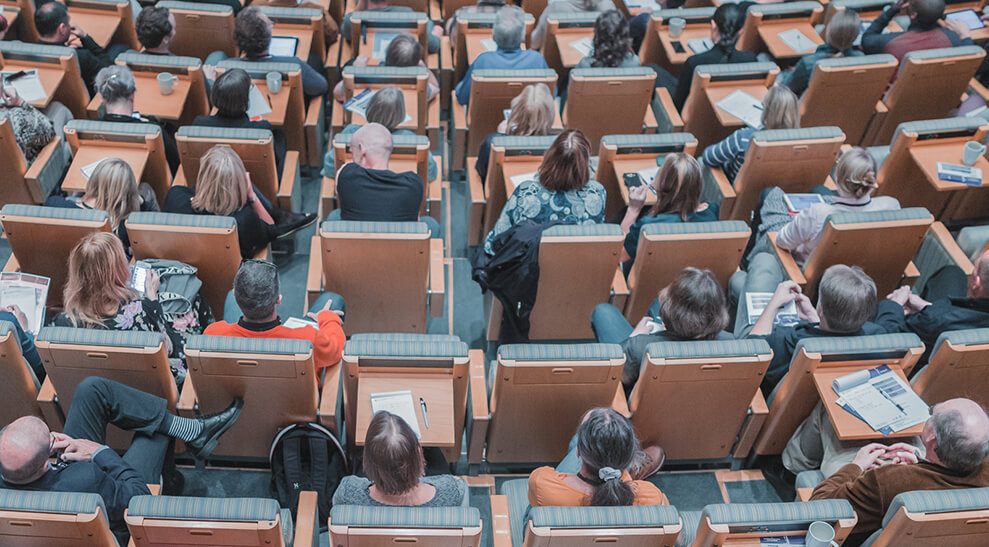 The OfS report found that students who accept an unconditional offer are more likely to miss their predicted A-level grades by at least two grades.

The chief executive of the OfS, Nicola Dandridge, said universities shouldn’t be prioritising their own interests over those of students and instead, should be encouraging them to make informed decisions about which offers to accept.

Ms Dandridge said: “We are concerned about the rapid rise in unconditional offers, particularly those with strings attached which are akin to pressure selling.

"It is plainly not in students' interests to push them to accept an offer that may not be their best option.”

Under the Consumer Protection from Unfair Trading Regulations 2008, ‘aggressive’ selling tactics are banned. This includes a seller putting ‘undue influence' on a consumer by psychological means. 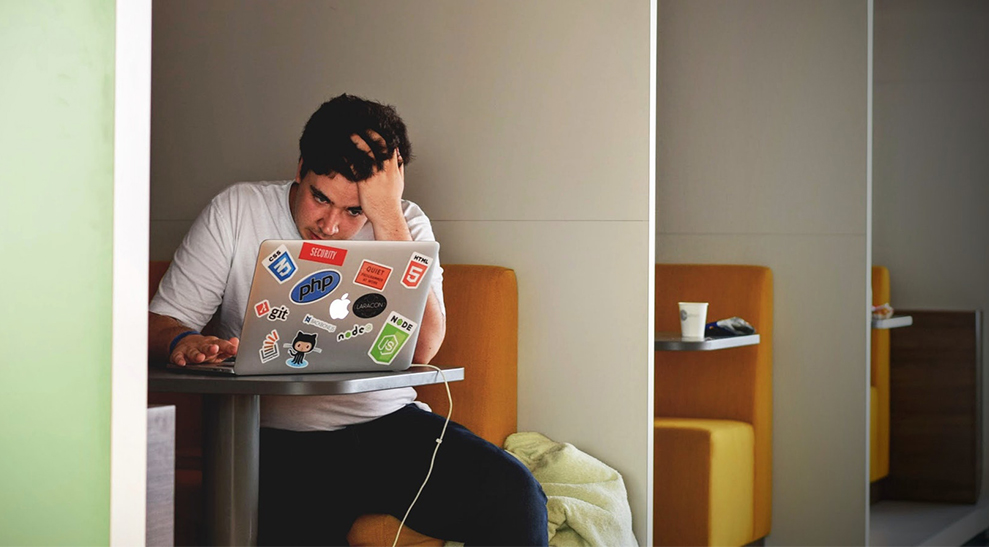 Chief executive of the Association of Colleges, David Hughes, says schools have become more and more concerned over the negative impact unconditional offers are having on students’ motivation and achievement.

He believes Colleges and schools are having to deal with the unintended consequences of the rise in unconditional offers as students worry less about their grades and relax their efforts.

A spokesperson for Universities UK said: "We will explore with Ucas if there is more we can do as a sector to promote good practice and ensure the admissions system continues to work in the best interests of students.

"We will also engage with the Office for Students as it consults with the higher education sector on its work to develop principles for an admissions system that serves the interests of students."