Universities Ordered To Compensate Students Over Staff StrikesThe payouts were ordered by the higher education ombudsman for England and Wales following numerous complaints.

A number of UK universities have been ordered to pay compensation to students for lost teaching time during last year’s strikes.

The payouts were ordered by the higher education ombudsman for England and Wales after numerous students complained about missing out on lectures and seminars reports the Guardian.

The Office of the Independent Adjudicator (OIA) received over 80 individual complaints relating to the strike action over proposed changes to the Universities Superannuation Scheme (USS), which lasted for two weeks across 65 campuses. 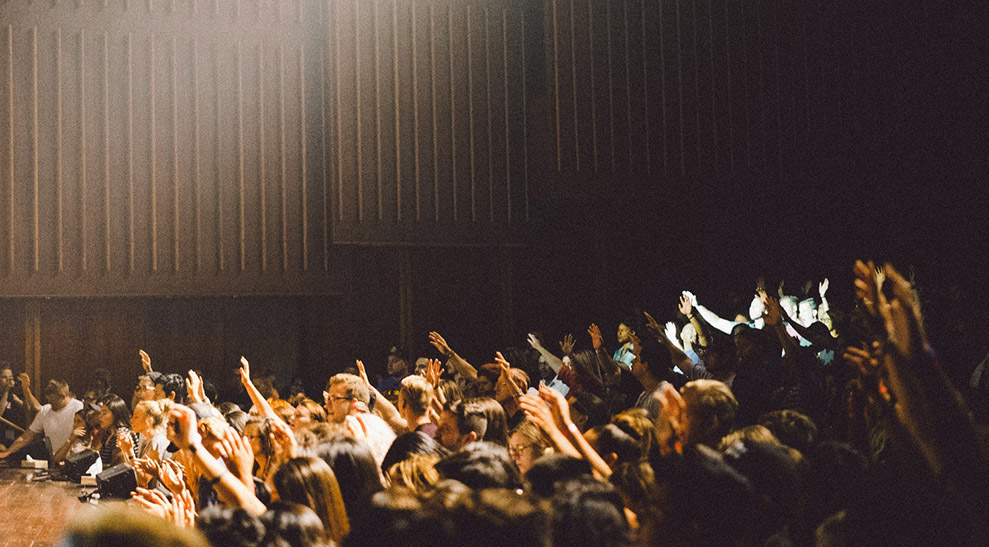 “Some providers have been better than others at finding ways to make up for the learning students have missed out on. Some providers have made lecture recordings, podcasts, and additional online materials available to students, or allowed them to sit in on other classes. Others have done nothing, and we don’t think that’s fair.

“We have made recommendations in a number of cases for partial refunds of tuition fees and payments for distress and inconvenience where we have decided the student has not been treated fairly.”

One university was ordered to refund tuition fees of £1,154 to a student on a part-time course who claimed to have lost earnings after taking time off work to attend lectures and seminars that were cancelled. 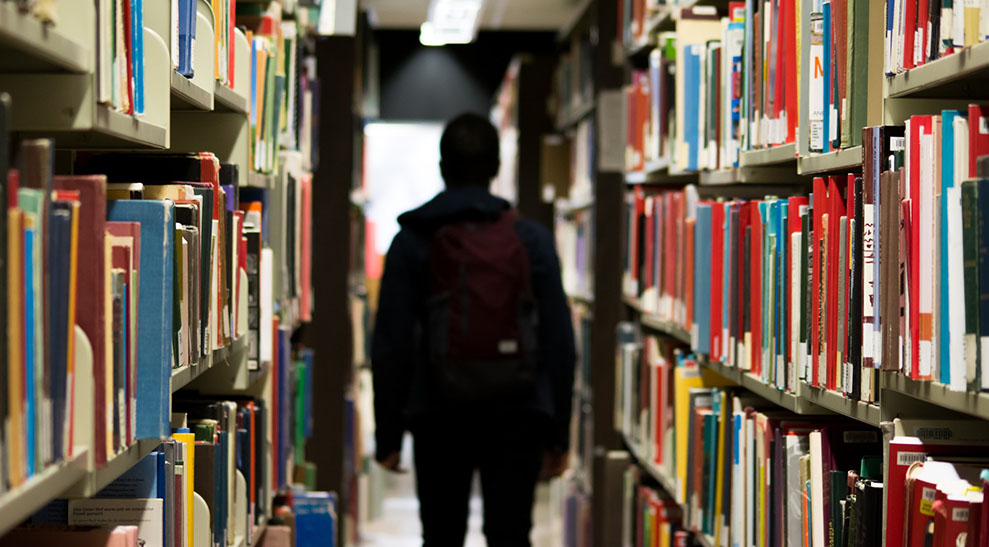 The university initially rejected the student’s complaint as the strikes were 'outside of its control’, however the OIA partly upheld the complaint, saying the university had offered no additional material to make up for the lost teaching time.

In another case, a university was ordered to refund £1,284 to an international student after they issued a complaint regarding loss of teaching on their one-year master’s course, which again, the institution had initially rejected.

On the other hand, the ombudsman rejected a claim by a second year undergraduate that the university had ‘broken its promise’ over teaching hours, and who had turned down a £130 payment from a fund established to compensate students.