You Can Now Get Parma Violet Flavoured Rekorderlig CiderPerfect for the beer garden...

Fans of alcohol that also tastes a bit like a bowl of pot-pourri rejoice, as Rekorderlig have gone and released a parma violet-flavoured cider.

If I’m being honest, it’s beyond me how anyone can think that parma violets don’t taste like something you’d find next to your nan’s sink, but hey ho.

According to the Swedish drinks company, in order to create the new flavour they’ve blended their famous pear cider with blackberries, violets and juniper to create the parma violet flavour, which to be fair, does sound delightfully summery. 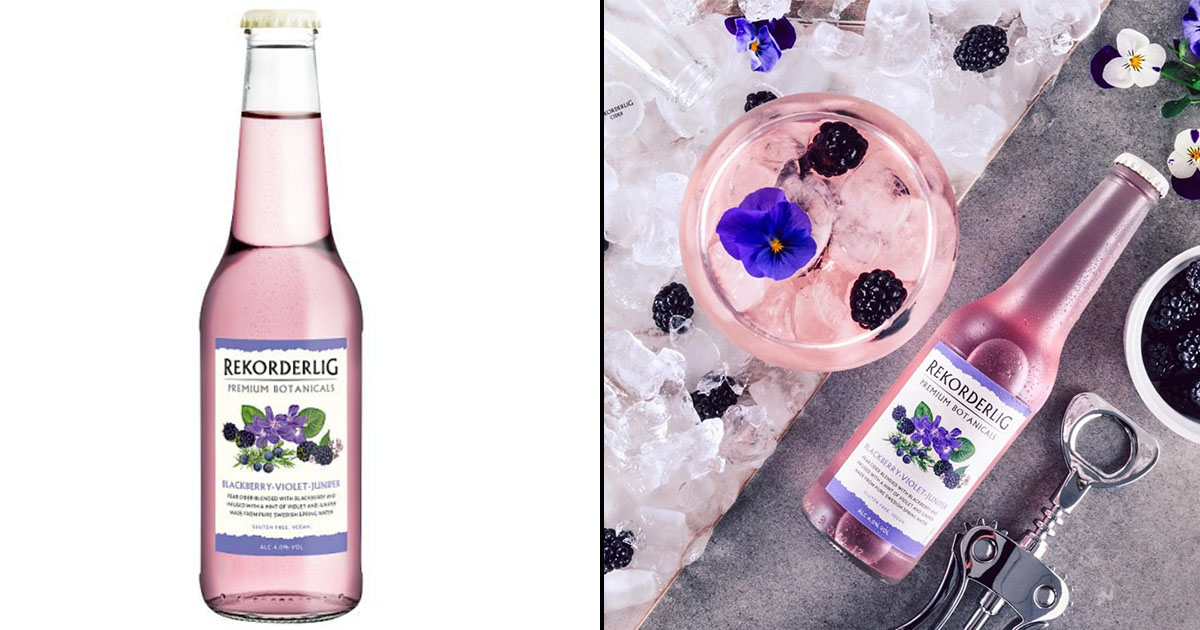 The new flavour is part of Rekorderlig's premium botanicals range of ciders, and has an alcohol by volume (ABV) of 4% and is both gluten free and vegan-friendly - an added bonus!

The other flavours in the premium botanicals range include grapefruit and rosemary, peach and basil, and a rhubarb, lemon and mint flavour - any of which I would personally take over the parma violet one any day of the week.

And it seems like parma violet/soap flavoured stuff may be making a comeback.

Brothers announced the release of the new flavour on its website, saying:

"We have super exciting news to tell you... we are proud to introduce a new member to our family. Parma Violet has arrived, a delicate flavour of sweet violets with a subtle hint of floral notes and delicious local Somerset apples. Brothers Parma Violet cider is perfectly refreshing and best served over ice.” 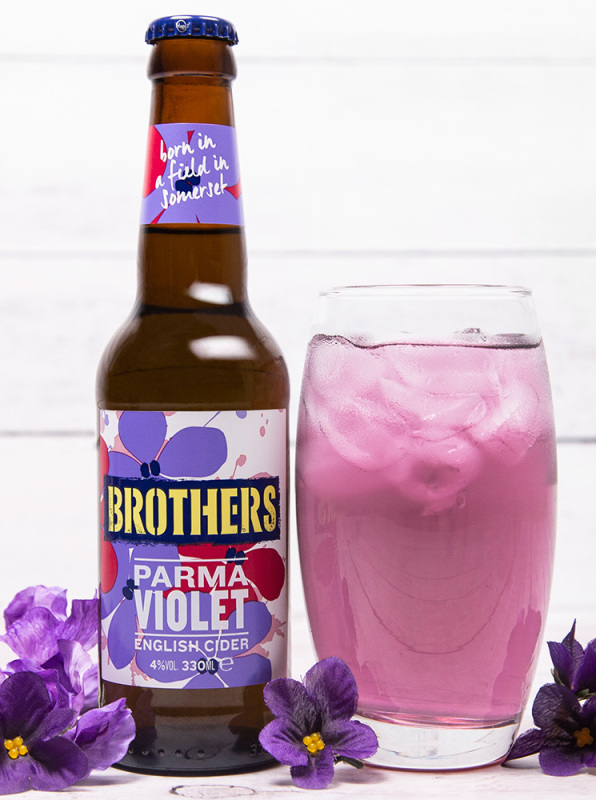 But the new additions to the Brothers Cider canon don’t end there. The company has also launched a delicious-sounding strawberries and cream version, bottling the classic British flavour into a cider with fruity notes and vanilla.

Managing director of Showerings Cider Mill, Matthew Showering, said: "We are very excited to be bringing two brand new flavours to our customers through our latest innovations.

The ciders are now available in over 900 Greene King pubs nationwide, with prices starting at £2.50 per bottle - although a spokesperson for Brothers said the drinks will also launch in supermarkets in the near future.

And with the new flavours both gluten-free and suitable for vegans, almost everyone will be able to indulge themselves in some responsible summertime al fresco drinking. 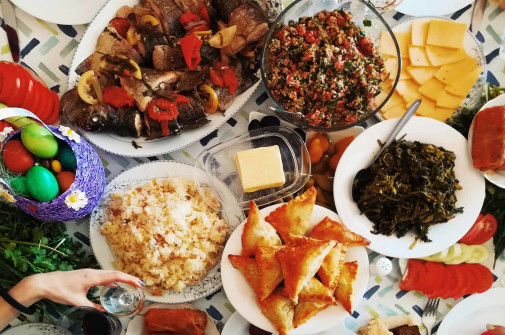 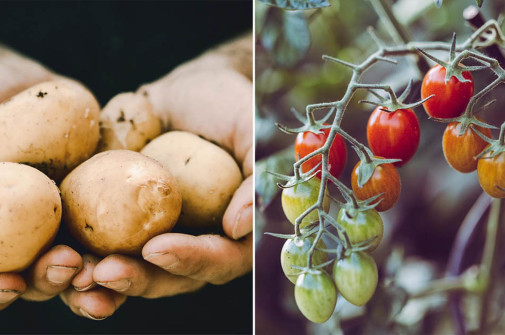 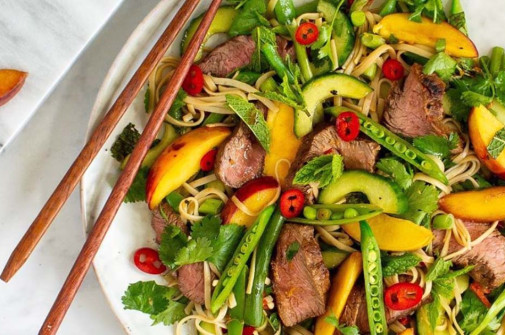 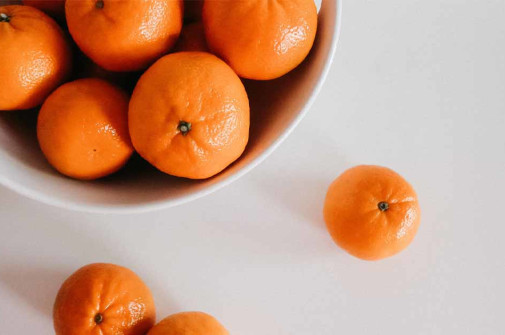