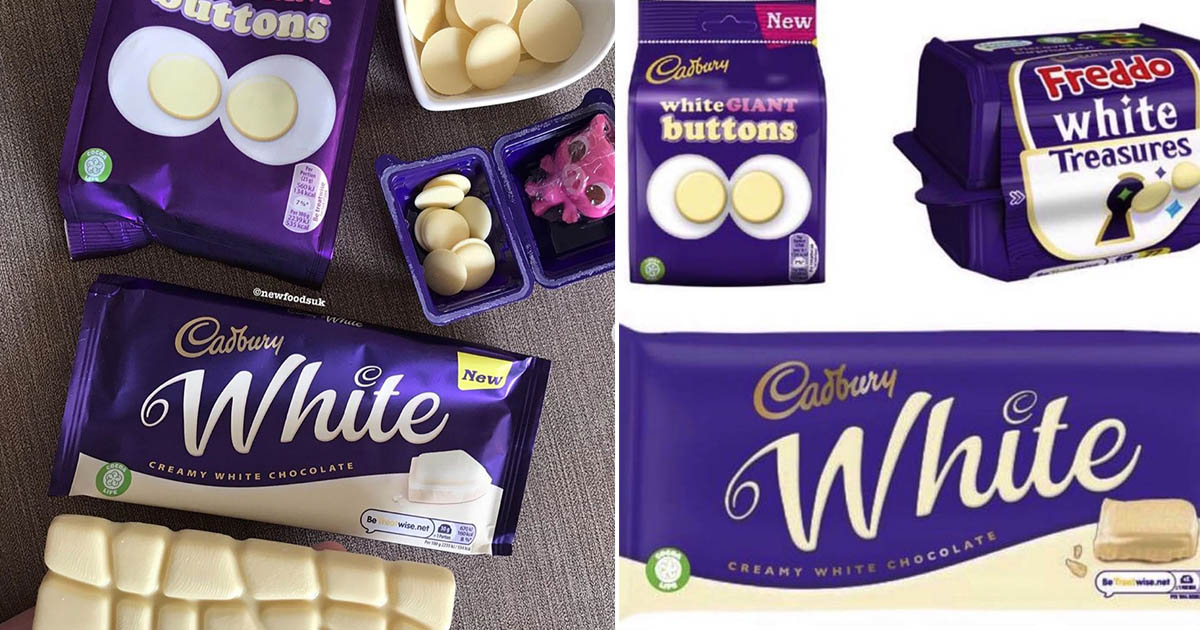 Just in case you were wondering about any of the specifics - the bar, costing £2.49 comes in 180g size so it’s perfect for sharing with your family (or you know, with yourself) and the giant buttons (£1.50) come in a 110g resealable bag, meaning you can always put them away for later… or not.

The Freddo Treasures are just the same as the standard Treasures - a bag of chocolate buttons and a toy - but obviously in a creamy white chocolate instead and are on sale for £1.50.

Brand Executive for Cadbury, Nancy Galvin, said: “We’re always looking for ways to grow and innovate our Cadbury range and are delighted to be bringing the new Cadbury White Chocolate range to stores across the UK.

Many fans have been quick to point out that the new range is very similar to the often lamented Cadbury Dream bar, which were launched back in 2002 but sadly discontinued a few years later.

Posting about the release on Instagram, snack guru NewFoodsUk suggested the new range may be even better than the much-loved Dream Bar - a bold statement, I know.

They wrote: “New Cadbury White chocolate range now out 😁 Even though it’s all white chocolate, the white Buttons just melted in the mouth perfectly!

“The bar, is extra thiccccck! So good, it’s great finally having Cadbury White chocolate in a big bar! I even think that it’s the same if not better than the old Dream bar! 😍”

They were less complimentary about the Treasures though, writing: “The Treasures however, didn’t taste like the other two products, didn’t taste as fresh, would not buy them again, only contained approx. 9 buttons!”

Although details are still a little thin on the ground, NewFoodsUk’s Instagram account gave us a sneak-peak photo of the new release…

With clues of snowflakes and snowy patterns, we can presume that the white chocolate frenzy is being produced in preparation for a very 'White Christmas' indeed… 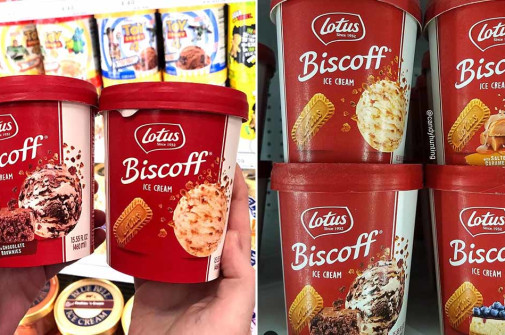 It seems like every day there’s a new bit of Lotus Biscoff news doing the rounds... 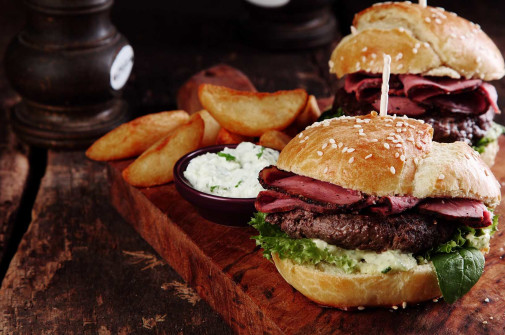 Get 50% Off Whenever You Go Out For Food This Christmas

Let’s face it, the temptation to catch up and go out at this time of year is just too hard to resist and it can end up hitting you right in the wallet... 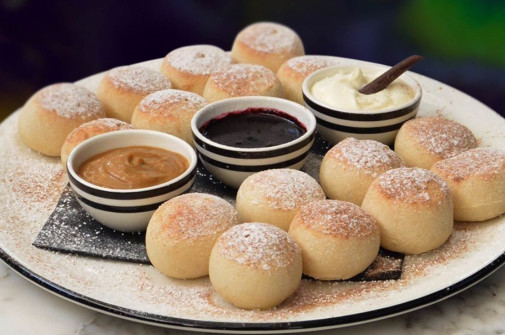 And while you enjoy the festive treat, you can be safe in the knowledge it’s for a totally awesome cause, as the brand will be dough-nating all proceeds to Macmillan Cancer Support.