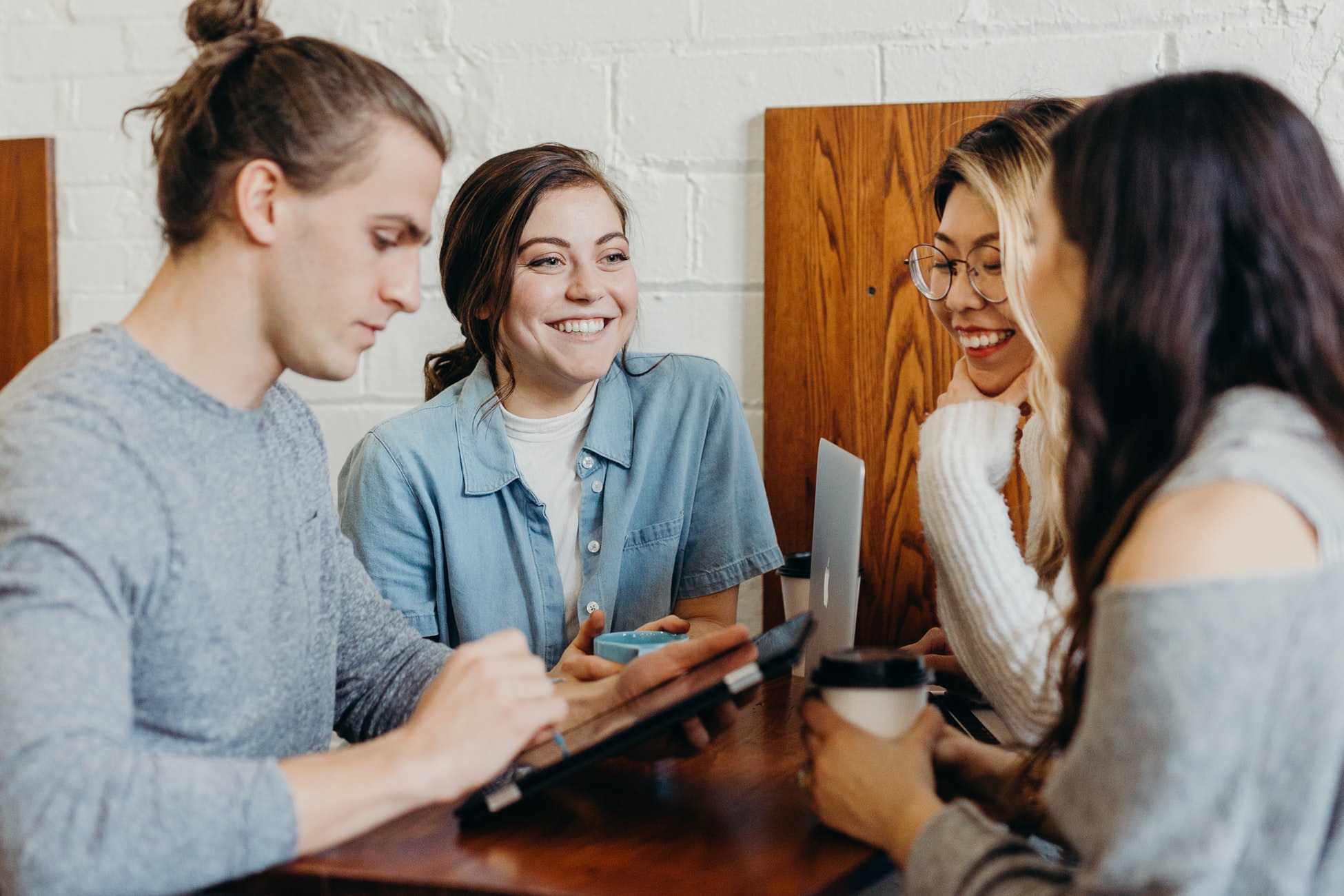 Fears that UK students will be unable to access the Erasmus exchange programme following Brexit have grown, after the government voted against making membership a priority in EU withdrawal negotiations.

An amendment to the Brexit withdrawal agreement bill, requiring the government to seek continued participation in Erasmus+, was defeated by Conservative MPs, raising fears that the UK could abruptly withdraw from the programme.

In response, supporters of the exchange, which funds opportunities for young people to train and study across Europe, have leapt to the programme’s defence on social media.

Tanja Bueltmann, a professor of migration and diaspora history, tweeted: “Erasmus made me who I am. It allowed me, a working class student with no other means to enable a year abroad, to study at the Univ of Edinburgh. It’s where I got interested in Scottish history and migration. Without Erasmus, I’d not be doing what I do today. This breaks my heart.”

However, as reported by the Guardian, a spokesperson for the Department for Education said: “The government is committed to continuing the academic relationship between the UK and the EU, including through the next Erasmus+ programme if it is in our interests to do so. The vote last night does not change that.”

DfE officials have been asked by Gavin Williamson, the education secretary, to initiate planning for a replacement exchange programme should the UK fail to remain part of the Erasmus+ scheme.

Speaking to university vice-chancellors in September 2019, Williamson said: “I want to reassure you that my department is open to continuing to be part of schemes like Erasmus+.

“But we have to prepare for every eventuality and it is sensible to consider all options. As such I have asked my officials to provide a truly ambitious scheme if necessary.”

And the minister for higher education in England, Chris Skidmore, posted on Twitter saying: “Erasmus+ participation is protected under the withdrawal agreement and we are open to participation in the new Erasmus successor programme from 2021 - this will be part of future relationship negotiations with the EU once the scheme has been finalised.”

If passed, the amendment would have inserted a clause into the withdrawal agreement requiring the government to pursue continued participation in Erasmus+ on existing terms after Brexit as a priority and to report on the progress of negotiations to parliament.

The Association of Colleges (AoC), which represents further education and sixth-form colleges, has estimated that 100 colleges have been awarded about €77m (£66m) to fund more than 30,000 placements between 2014 and 2020.

The AoC said the government ‘should pursue every avenue to stay in the Erasmus+ programme’ or risk losing vital training and placement opportunities. 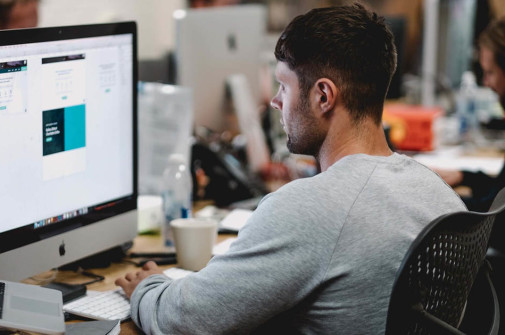 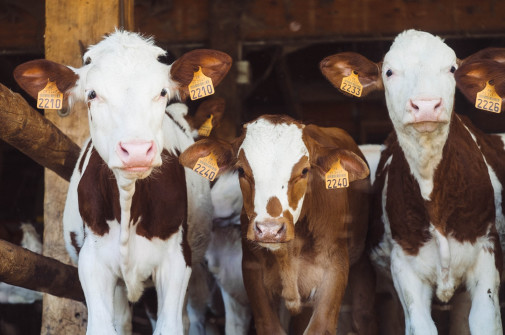 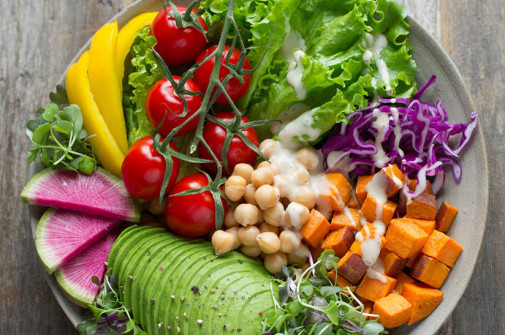 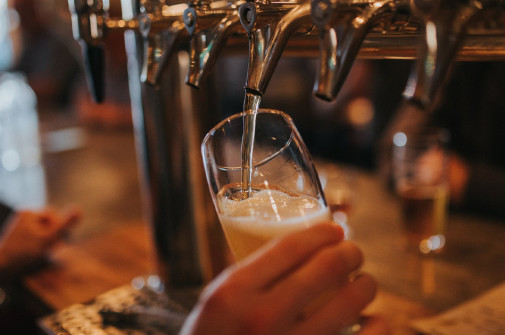 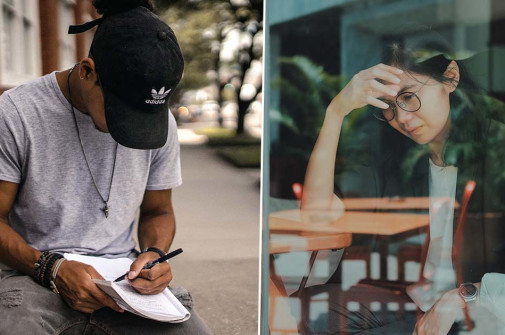 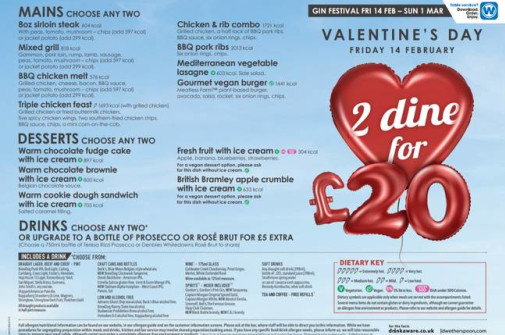 The Wetherspoon Valentine's Day Special 'Meal Deal For Two' Is Back

A romantic trip might sound like the perfect Valentines treat, but really a trip down to your local spoons with your loved one is truly the perfect evening. 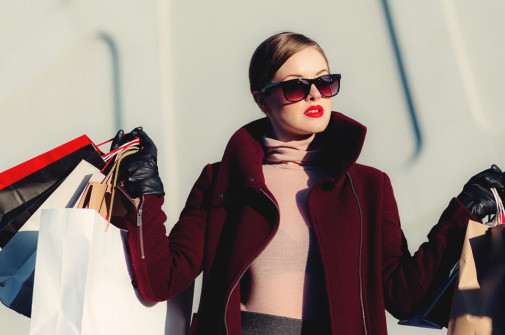 You Can Now Get Paid £35K To Be An 'Online Shopaholic'

The job title is 'Online Shopaholic' (aptly named might I add), and you'll be paid a PHAT salary to spend £50,000 a year. 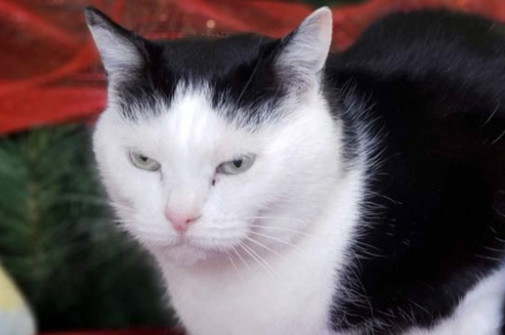 'The Worlds Worst Cat', Perdita, Is Looking For A Forever Home

Perdita is a four-year-old domestic cat and has been named the 'world's worst cat', by Mitchell County Animal Rescue in North Carolina.