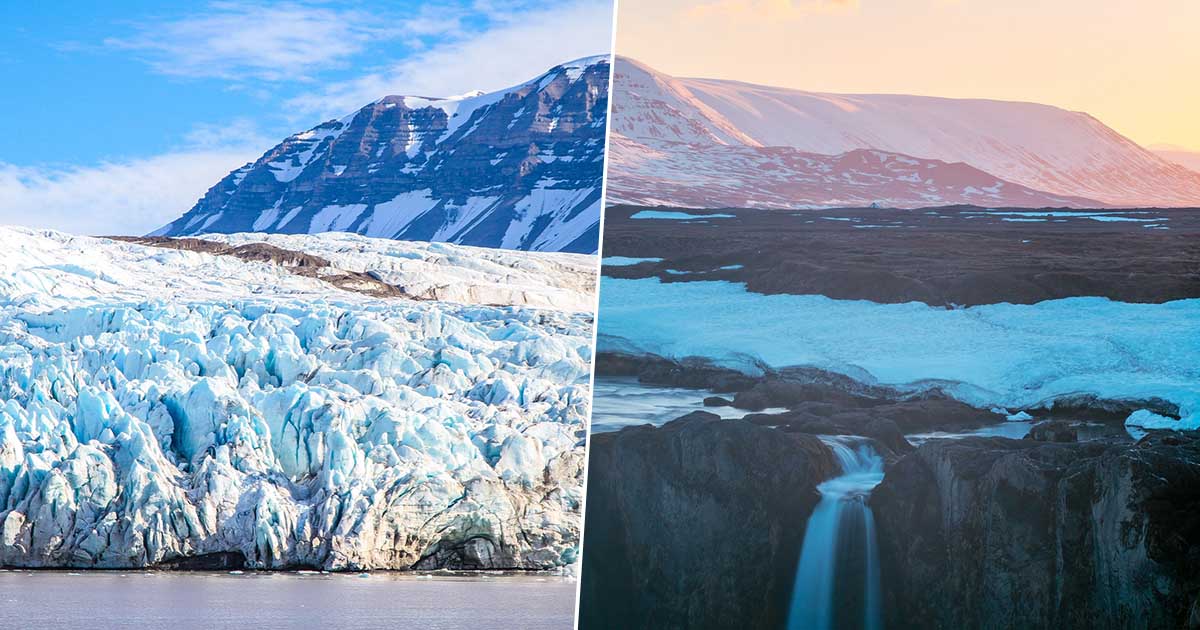 A team of researchers have made the surprising discovery that glacial rivers pull carbon dioxide from the Earth’s atmosphere 40 times faster than rainforests.

The results, published in the Proceedings of the National Academy of Sciences, have completely turned the tables on the conventional understanding of rivers, which are generally viewed as sources of carbon emissions, reports The Guardian.

Dr Kyra St Pierre, a biologist at the University of British Columbia and lead researcher on the project said: “It was a total surprise. Given what we know about the rivers though… the findings are intuitive when you think about it. But we were initially very surprised to see what we did.”

The discovery was made after the team collected meltwater samples from Ellesmere Island - in Canada’s Nunavut territory - the Rocky Mountains and Greenland.

At the same time, the geological process known as chemical weathering occurs as the meltwater scrapes fine particles from glaciers. 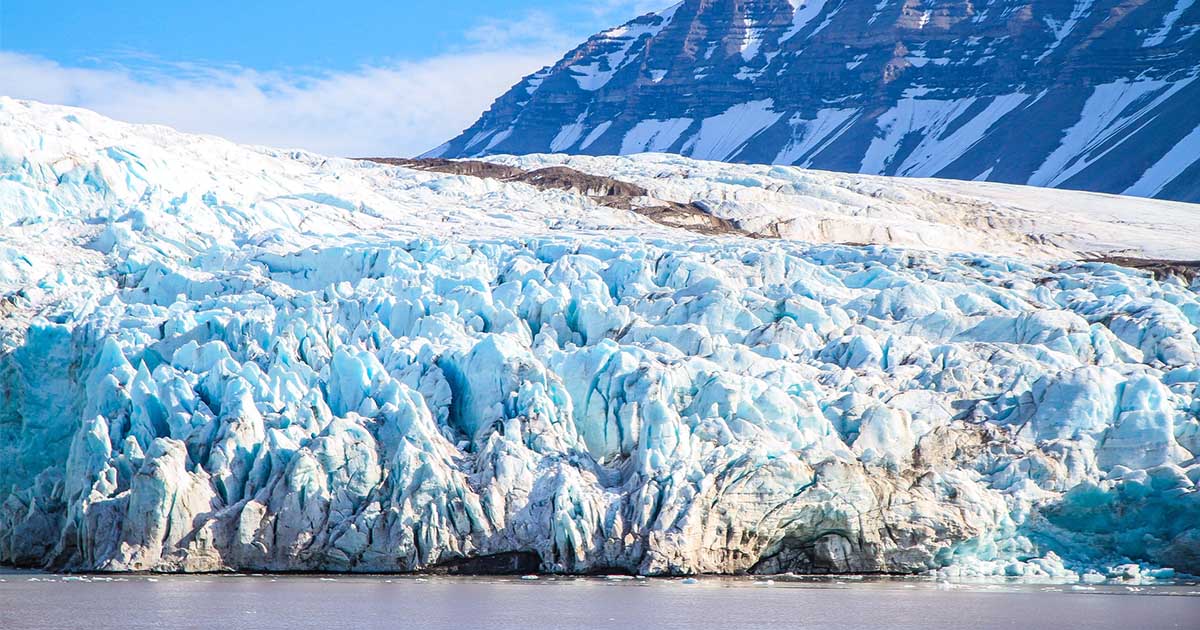 “As the rivers take up the particles, they start to mix within the water and within that water there are also gases, including carbon dioxide,” said Dr St Pierre. “The mixing together creates these reactions and puts all these different particles together.

“That’s where we see that the net result is the sink of carbon dioxide.”

All this means that during periods of high-melt, glacial river water can absorb 40 times as much carbon as the Amazon, although their limited size means, overall, they pull in far less than the rainforest. 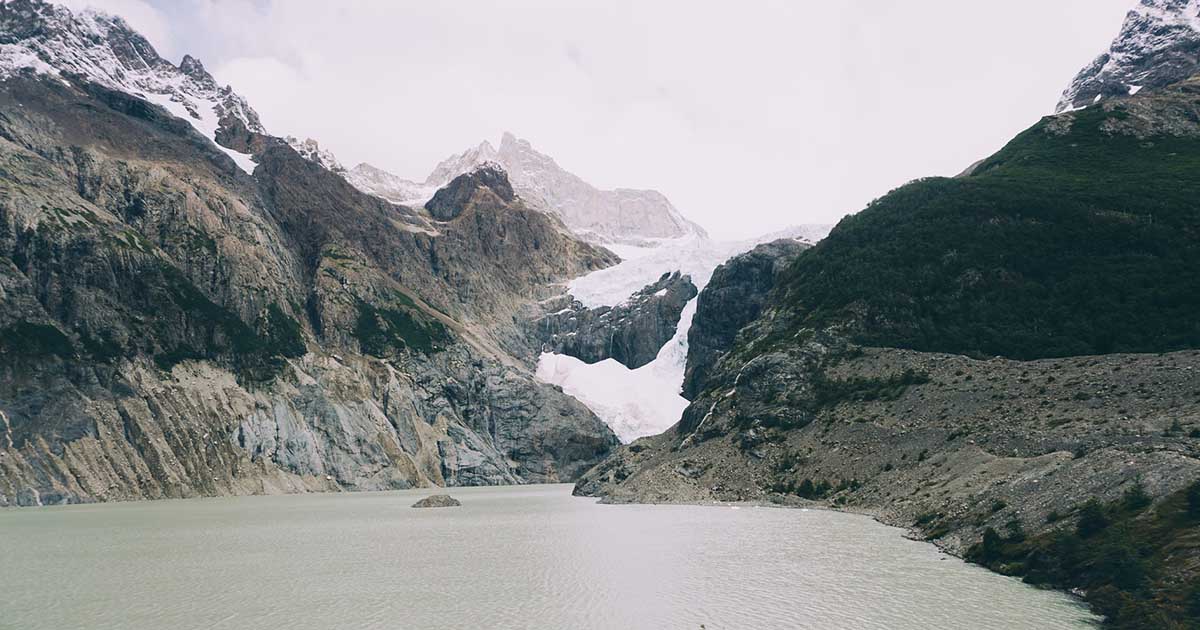 But Dr St Pierre warned that even though the short-term benefits of the newly discovered carbon sink are cause for some optimism, they also highlight the rapid decline of glaciers, especially in northern Canada.

Warming in the Canadian Arctic is currently accelerating faster than anywhere else on the planet and so Dr St Pierre is encouraging the public to see them before it’s too late.

“Within the context of climate change, we’re losing systems that are just spectacular for the people who actually get to see them, and our hope is that people really see why this science is important.” 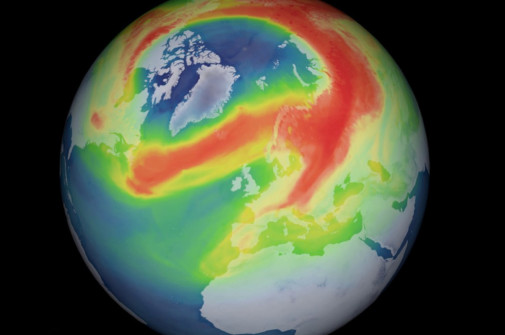 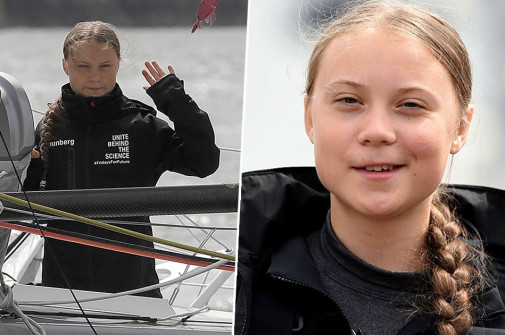