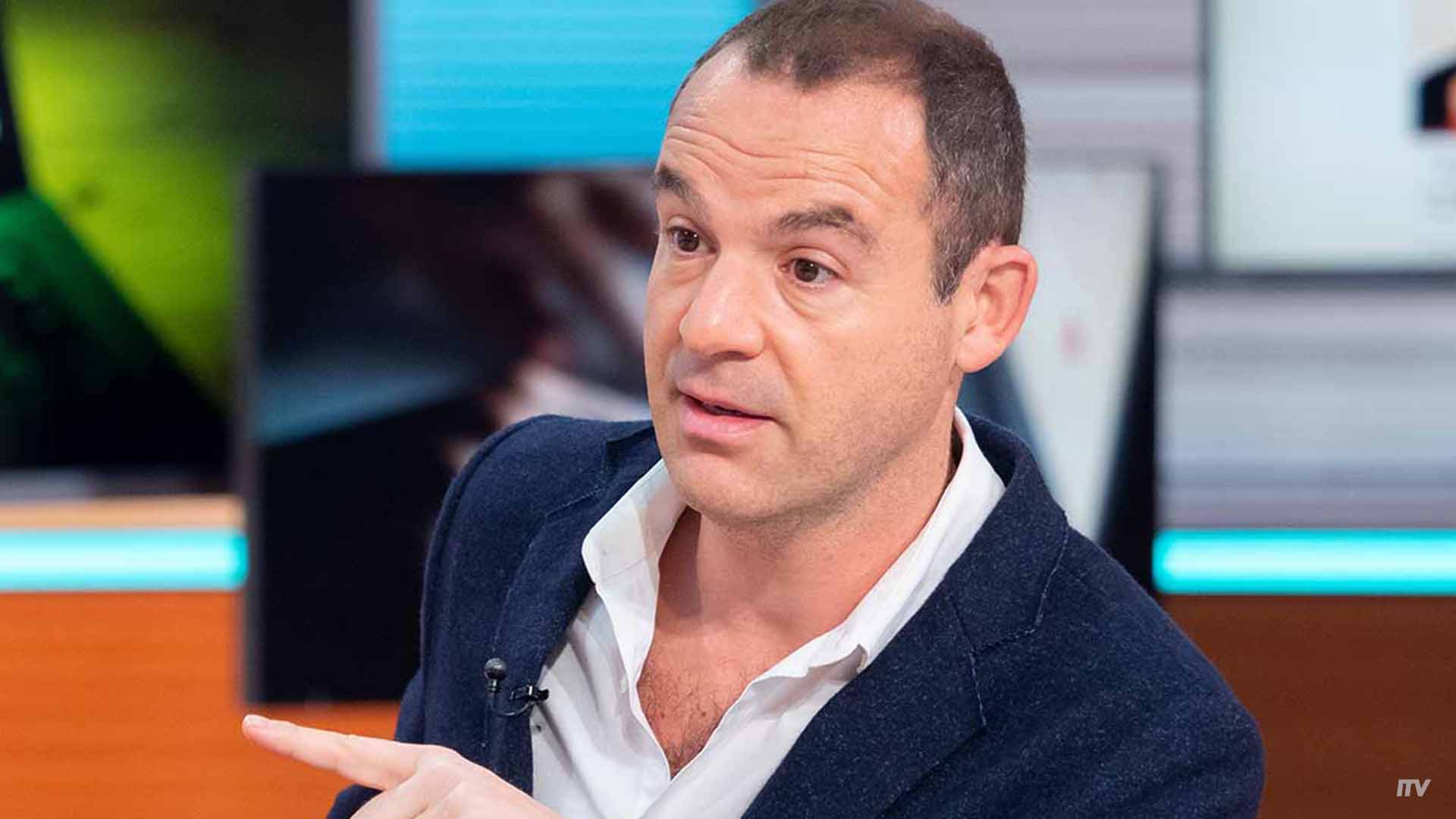 The founder of moneysavingexpert.com said the Student Loans Company is giving graduates a ‘demoralising, damaging and dangerous’ picture of their debts, after a new version of the SLC website exaggerated the status of outstanding loans and prioritised quick repayment options.

Lewis said: “I will be writing to the Student Loans Company and the universities minister, Michelle Donelan, calling for the quick repayment facility to be removed immediately. It is far too flippant a tool for such a substantial and risky transaction. 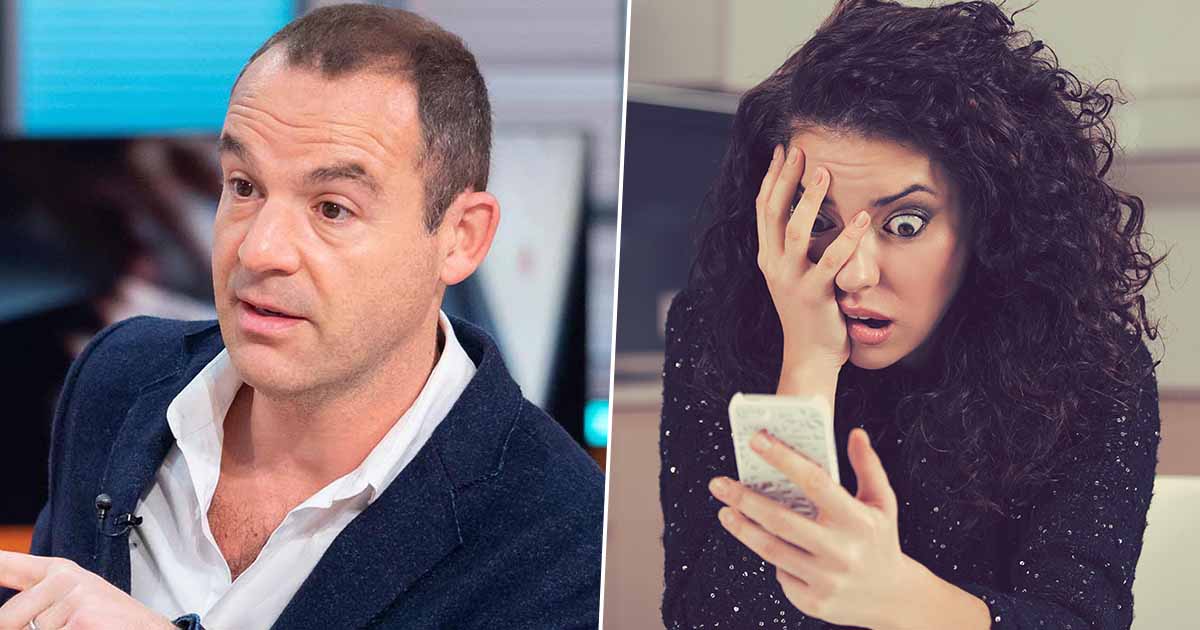 Earlier this month the new online student loan repayment system – was moved to the gov.uk domain, On logging in, users are shown an overall balance from the loans they took out as students, apparently ignoring recommendations from Lewis and others that the figures should be presented with more context, reports the Guardian.

Lewis says the site ‘underplays’ key facts about student loans in England, with little reference to the fact that repayments are fixed at 9% of a graduate’s income above £26,575, with the remainder written off after 30 years for university students from 2012 onwards.

“The first thing university leavers see when they log in, in a large font, is the amount of ‘debt’ they owe. This is demoralising, damaging and dangerous. Owing £30,000, £300,000 or £3m makes no difference to your annual repayments,” Lewis said.

“The only impact the amount of debt has is whether you clear it or not within the 30 years before it is wiped. And it’s predicted the vast majority, 83%, of university leavers won’t earn enough that their repayments clear it in full.”

Responding to the criticism, SLC’s deputy chief executive, David Wallace, said the new service came after extensive consultation with both users who wanted more up-to-date information about their outstanding balance, and industry professionals including Moneysavingexpert.

Mr Wallace said: “We’re providing the balances that the customers have asked for, and it certainly hasn’t put off any prospective students from taking out student funding for higher education. So we think we are doing the decent thing for customers by listening to them and responding.”

However, the company said that it would contact users in the coming months to remind them that they were only required to pay 9% of their earnings above the repayment threshold, no matter what they still owed. 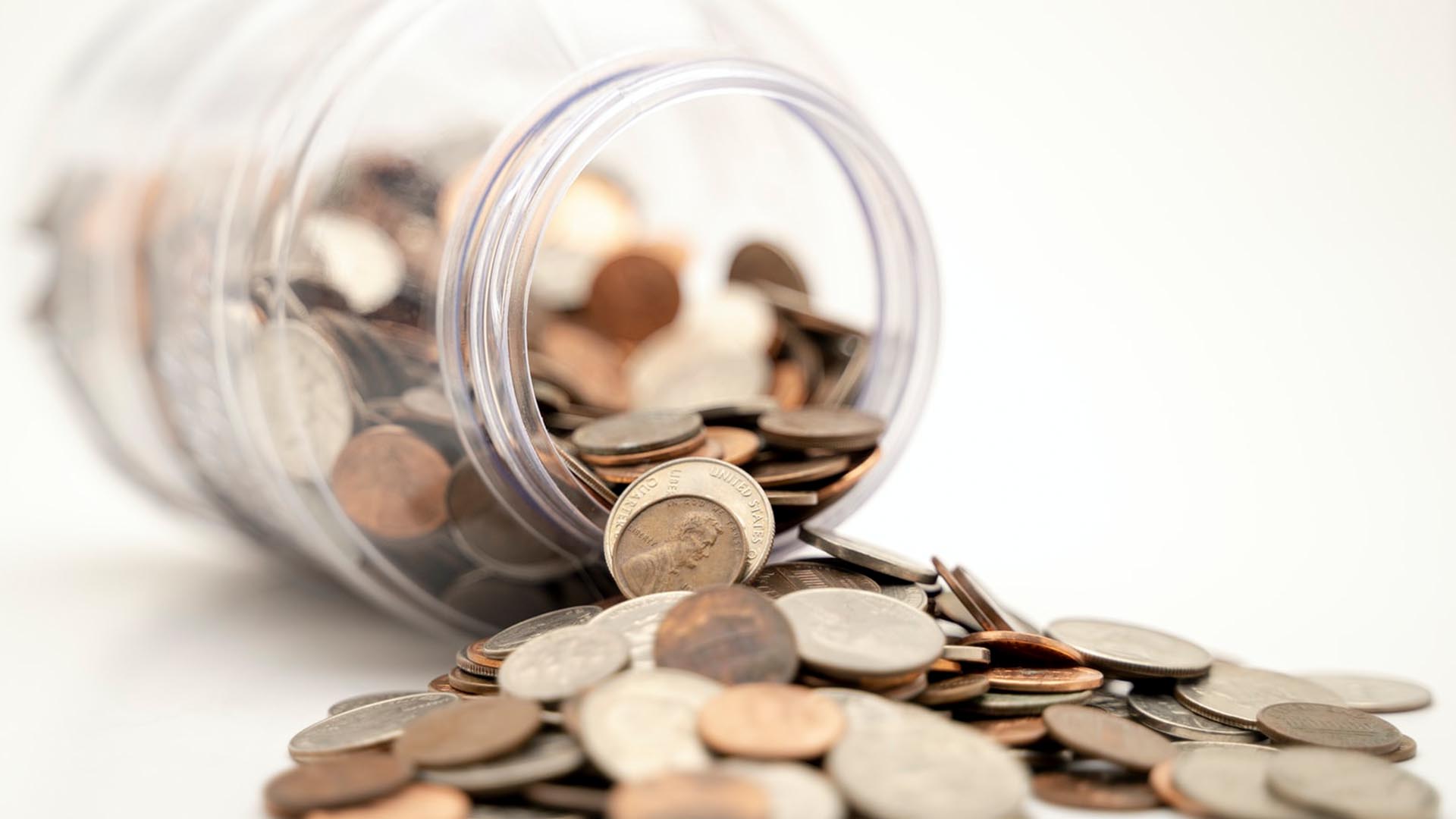 Moneysavingexpert.com’s analysis found that too much emphasis is currently being placed on making extra repayments, with the option offered to users even before they log on.

Lewis said: “Overpaying is a total waste of money. So I was flabbergasted to see they went live with a ‘quick repayment’ system, without detailed warnings, cautions and explanation. That’s irresponsible and dangerous beyond belief - it’s doubling down on the damage.”

Check your Credit Score for free with Experian.

With an Experian free credit check, know your Credit Score before you apply for loans and credit cards and improve your chances of being approved at lower rates. Update your credit score every 30 days, and see which credit cards and personal loans you are more likely to be accepted for. Manage your finances better with Experian.