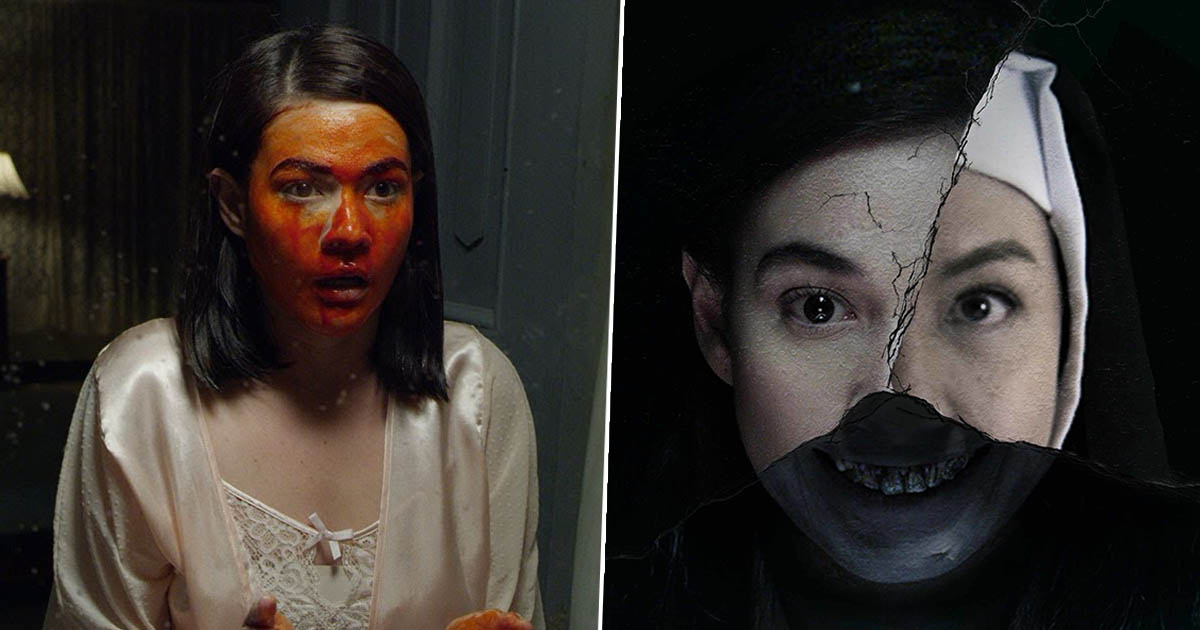 Get those hiding cushions at the ready, because it sounds like sh*t is about to get incredibly creepy...

Something is very wrong, the unexpected and gruesome death of a Catholic girls' school student has left the community on edge, and school guidance counselor, Pat Consolacion, is ready to risk everything to uncover 'the secret of the school and the monster that it nurtured for the past century'.

With many rave reviews and unsettled viewers telling us how they ended up 'screaming three times in 20 minutes', or that watching the new horror film 'alone in a hotel is not a good idea', and reminding us that they'll be 'sleeping with the lights on for a week', it's safe to say this isn't the usual binge-watching session I would set myself up for.

And I certainly don't trust myself with a bowl of popcorn because it's just going to end up being thrown all over the floor.

The synopsis from Star Cinema informs us of the counselor's journey to 'uncover the mysteries of the student's death', through involving herself with the students 'in the hopes of helping them cope'.

Despite the worries and rumours surrounding 'the strict and borderline abusive Mother Alice', who threatens Pat's position for her 'continuous meddling with the case', Pat's attention is turned towards Eri, 'a former student who's been watching the whole school for years'.

According to a viewer who would usually identify themselves as 'a critic when it comes to horror movies', even they were impressed with a plot line that left them speechless and an ending they 'had never expected'.

They also stated how the 'cinematography was amazing and plot was really good', singing the praises of horror movies which have 'good back stories'. Some viewers are warning to search for a nightlight though, and others are resulting to swear words in panic and stress as they question how they're ever going to sleep again.

After watching the trailer for the Netflix film, all this nervous energy on social media is understandable as sights of clasping hands, screaming faces and lit candles left me watching with one eye open.