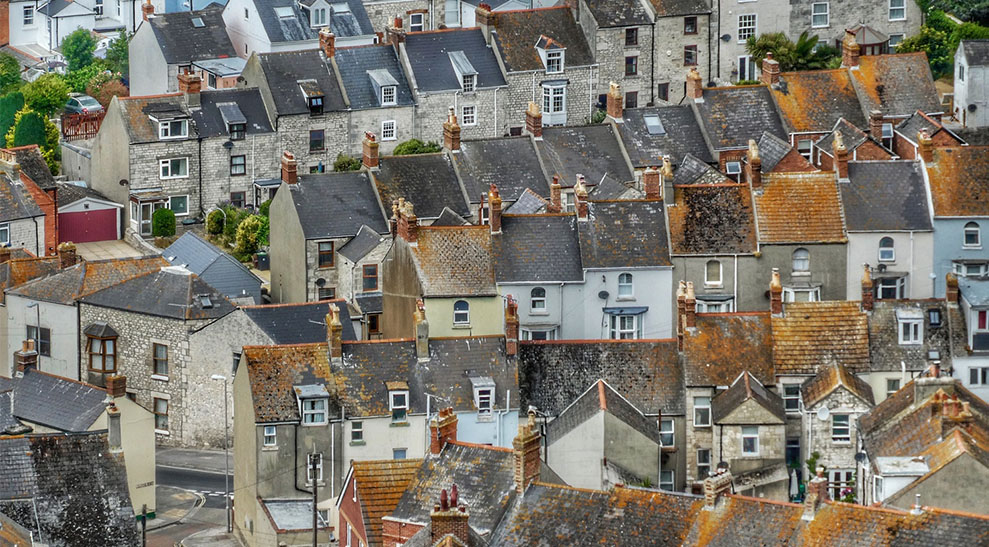 A group of students were left shocked when their landlord added a ‘thank you bonus’ to their rental deposits for taking care of his house.

Now usually it’s usually the complete opposite - stories of people being charged £200 for not emptying the ice cube trays when they move out - but one set of student housemates have got a very different story to tell.

The University of Leeds students had lived in the house for three years during their degrees and were getting ready to go back home. 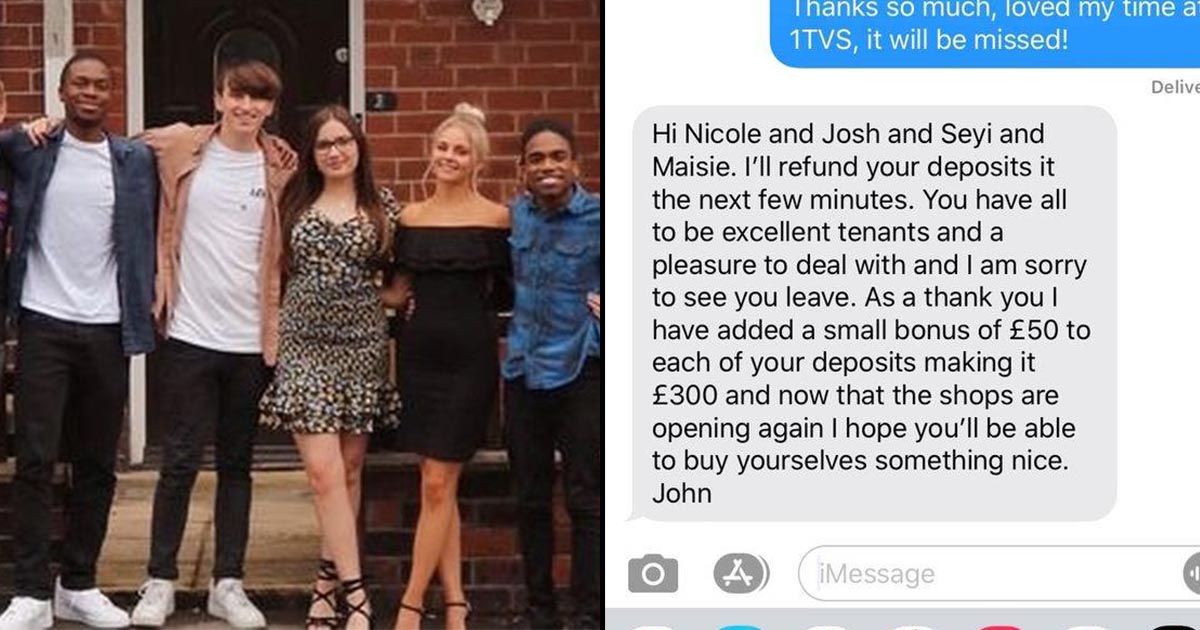 One of the group, Maisie, a 22-year-old psychology student, was expecting to get her £250 deposit back but was left shocked when John messaged her saying that he would actually be paying her £300 back instead.

Overwhelmed by the unexpected act of kindness, Maisie posted the story to Twitter with eh caption 'A nice student landlord !!! Love you John’.

The post says: "As a thank you, I have added a small bonus of £50 to each of your deposits making it £300 and now the shops are opening again I hope you'll be able to buy yourself something nice.”

And it seems like Maisie and her housemates aren’t the only ones to have been bowled over by John’s gesture as her tweet has now been liked over 265,000 times!

John, who didn’t want to be named in full, told the tenants to 'buy something nice' now the shops had reopened after lockdown said he was overwhelmed by the reaction Maisie's tweet has gained.

He said the seven tenants have not caused any problems and had  looked after his property for three years.

Speaking to LeedsLive WS, he said: "I'm the sort of landlord that looks after his houses and I keep them very well maintained, they have respected that.

"They deserve a little bit of a bonus. I can say thank you in a text or in an email but thought I should give them something now that the shops are opening again.

"I wish them well in the future. If they carry on how they did in my house they will be fine people."

Maisie, from Manchester, said: "We lived at the house for three years and it was really nice, we never had any problems if we did John did everything he could to fix it.

"I'm just amazed by the amount of likes the tweet has got. Even though people are replying with negative comments about their experience with landlords, it's important for people to be aware that there are good landlords too."

In a later post, she added: "Seeing some tweets about landlords and how they treat their tenants is a joke! This is real, me and my housemates lived in his property in Leeds for 3 years and without any issues really so I feel lucky."

In store and online, TOTUM puts all the best student coupons, vouchers and discounts right where you want them - in your pock 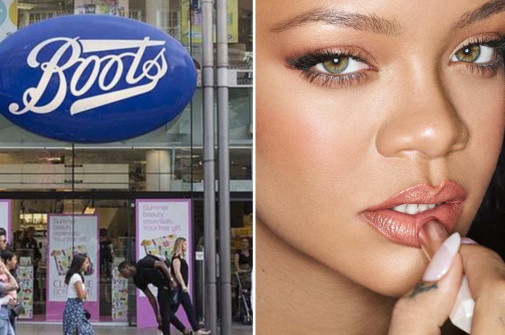 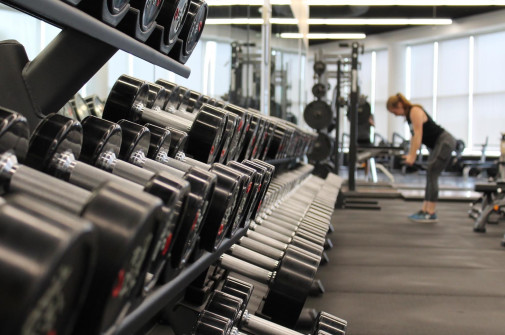 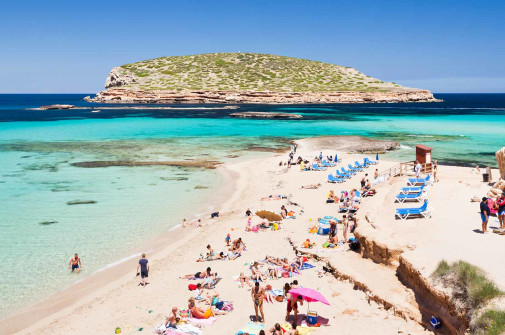 As a much-deserved thank you for their ongoing work throughout the coronavirus pandemic, NHS staff are being offered free holidays in Ibiza next year. 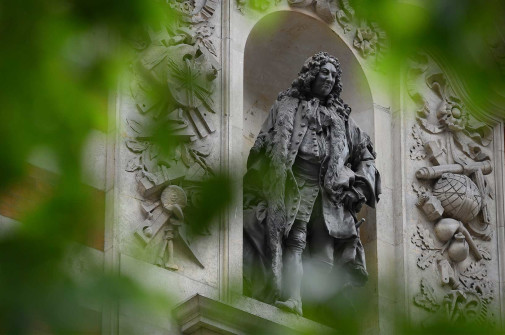 A London university is to change the name of its business school in order to remove the reference to a slave trader. 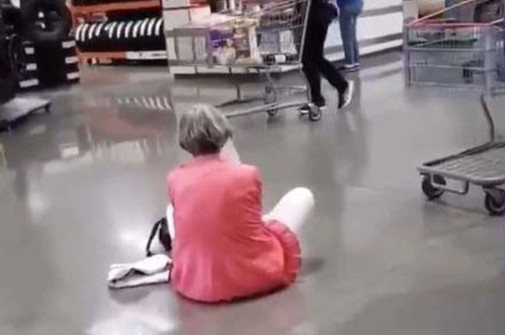 A US woman is fast gaining notoriety after she refused to wear a mask while shopping - before sitting on the floor in protest.