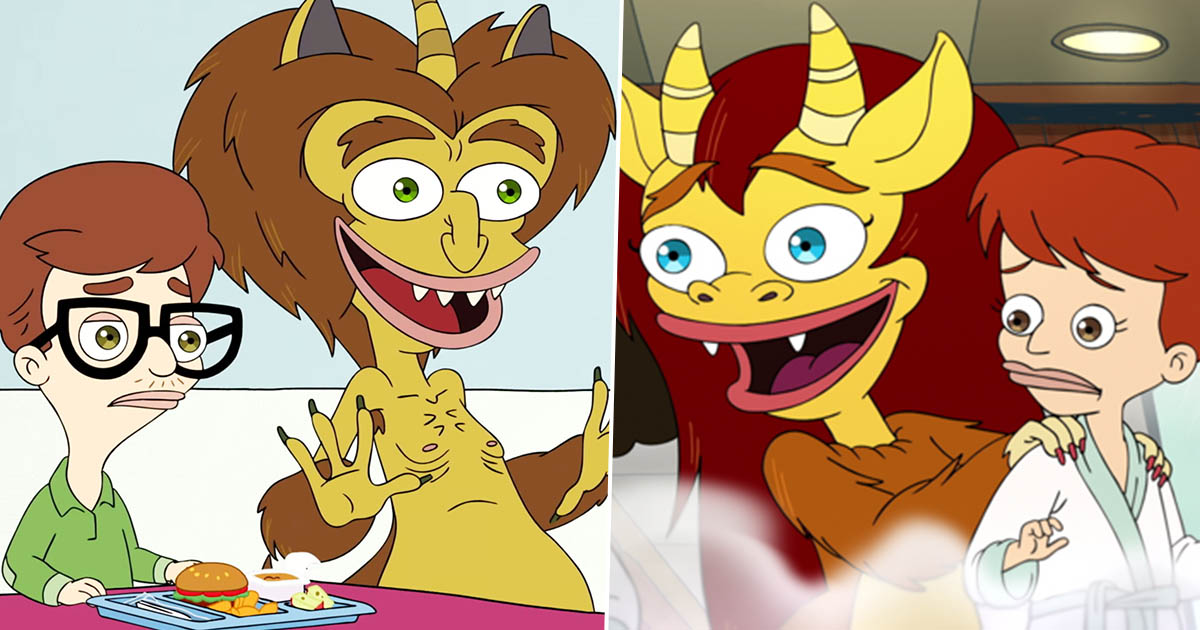 The Monsters From Big Mouth Are Getting Their Own Netflix Show

It's been announced that Connie and Maury - the brilliantly blunt monsters from cult hit Big Mouth are to get their very own Netflix show!

Details are pretty thin on the ground as things stand, but in a teaser for the spin-off we’re (re)introduced to Maury, who is Andrew Glouberman's sexuality personified, before we get Jessi's monster in the form of Connie.

We see what appears to be a much younger Maury about to start in the business of HR - giving us the new show’s title, Human Resources.

The announcement came from non-other than Big Mouth co-creator Nick Kroll, who told New York Comic Con, that the new show will focus on the world of monsters teased in the last season of Mouth.

Kroll said: “We are incredibly excited to tell a lot of different kinds of stories, not just about puberty, but all the stories of life.

He didn’t really give us much more to go on, beyond the fact it will pretty much be a workplace comedy, but he did say a new female hormone monster will join Big Mouth next season - could we see her around the office in Human Resources, too?

The streaming service had already delighted fans with the news that the hit show would definitely be returning for four more series after season 2 aired last year.

When it first aired back in 2017, Big Mouth became an instant cult hit, and has since racked up rave reviews from fans and critics alike, even landing a few award nominations from the likes of MTV and the Emmys. 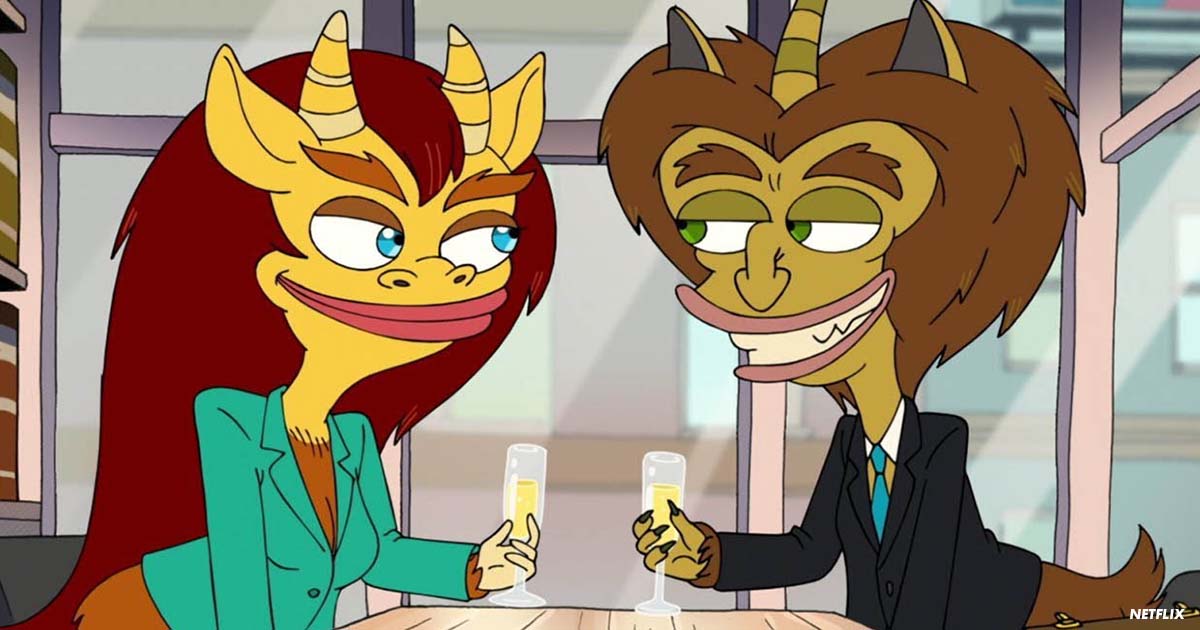 The series follows a group of 7th graders as they navigate their way through puberty. Throughout the series, the kids are offered helpful, albeit confusing, advice from characters including the ghost of Duke Ellington, a French accented Statue of Liberty, a pillow capable of getting pregnant, and even Jessi's own genitals.

Mike Moon, head of adult animation for Netflix, said at the time: "Big Mouth brilliantly captures the most awkward phase in a person's life, puberty, in a hilarious yet heartwarming way.

"We couldn't be more excited to continue our relationship with Brutus Pink and bring more stories, more humour, and more hormones to Netflix members around the world." 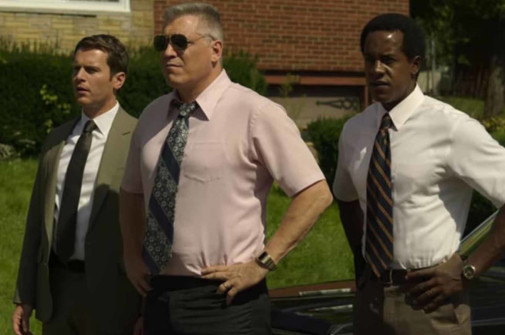 The series will dig deeper into the events and reveal all the devastating details about the Atlanta Child Murders. 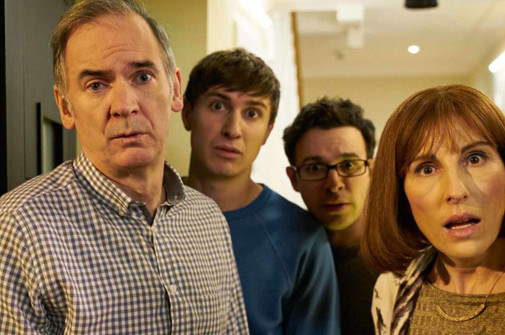 Series 6 Of Friday Night Dinner Will Air This Spring

That’s right, filming has officially finished on season 6 of Friday Night Dinner, with the show due to hit Channel 4 in spring this year. 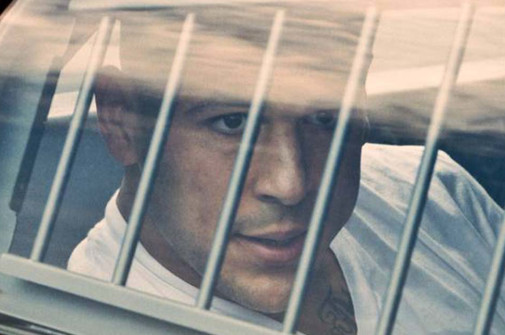 New Netflix True-Crime 'Killer Inside' Looks Like Its Darkest Yet

If you've binged on the likes of You and Mindhunter, we think we've got the next thing you should add to your watchlist.