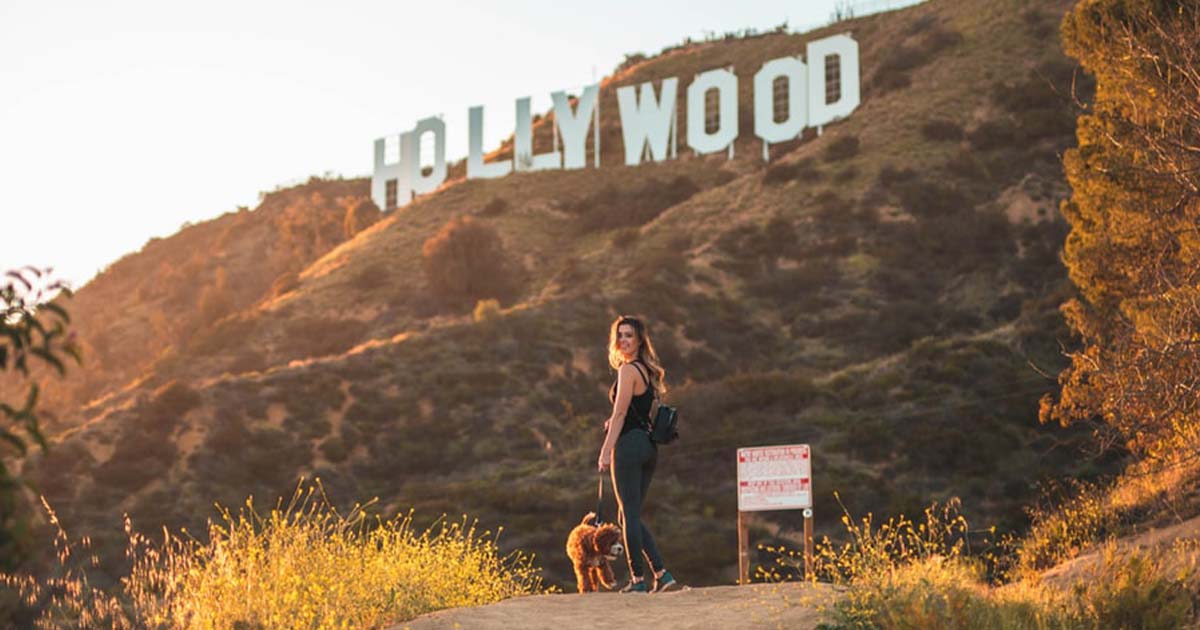 You can get flights to Los Angeles for £179 this Black Friday... I know where I'm off on my hollibobs this year.

Air New Zealand will be hugely cutting its prices over the Black Friday weekend, offering 100 return flights from London Heathrow to LA for £179.

In comparison, two night return flights from London to LA at the start of January which aren't covered by the deal, could cost up to £1,405. 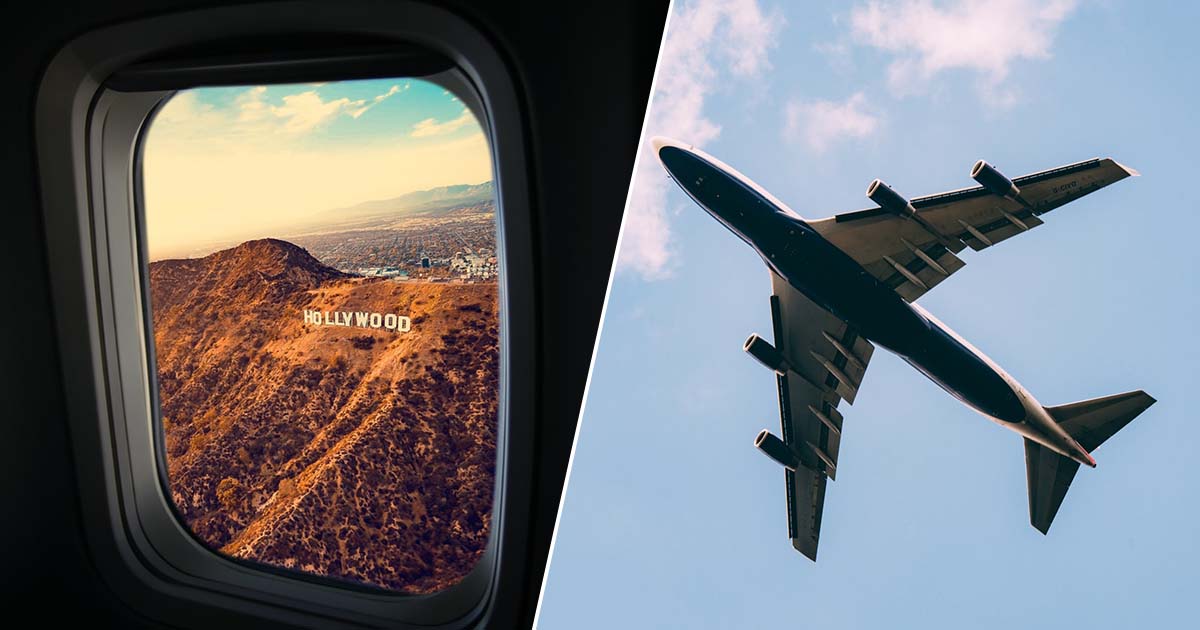 The flights will be economy, and will go live at 10am UK time on 29th November on a first come first served basis. 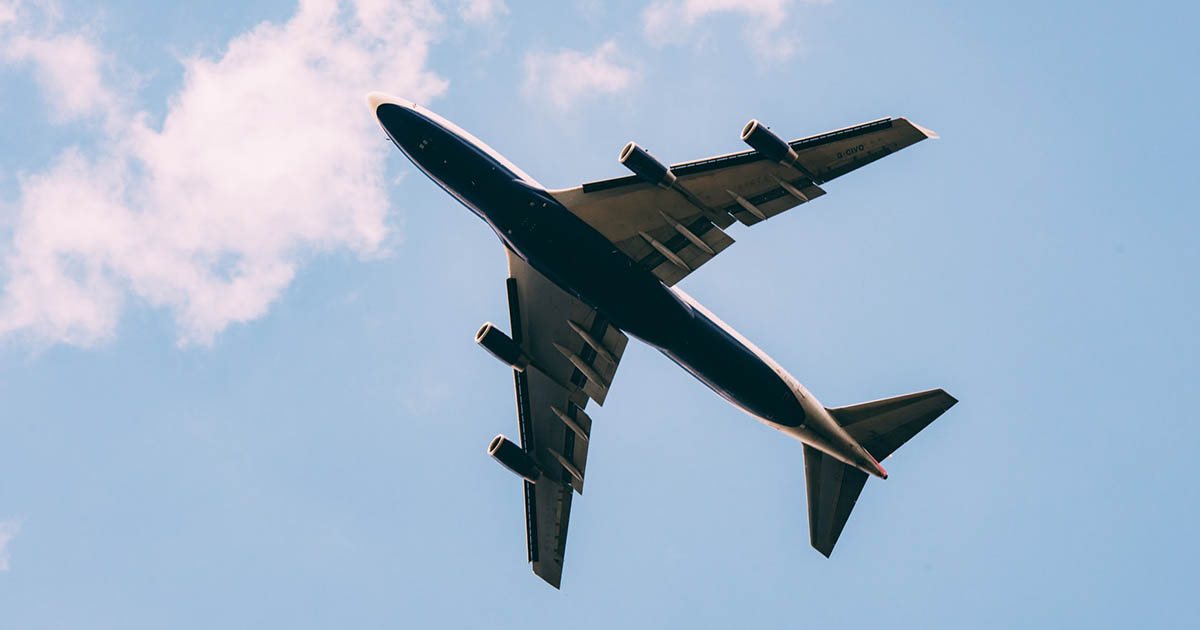 AAAAANND breath... Okay so you've got all that, right? Excellent, can't wait to see you on muscle beach babeh!

But not to worry, if the trek to America is totally off putting for you, Ryanair are also bringing in some incredible deals to flights around Europe.

Their cyber week launched yesterday which includes flights running from December to February from airports all around the country.

There are plenty of other flights to European cities throughout December to February so take your pick!

We're personally eyeing up Budapest. In January you can catch a flight from London Stansted to Budapest for £9.99 one way! Sounds like the best way to combat January blues. 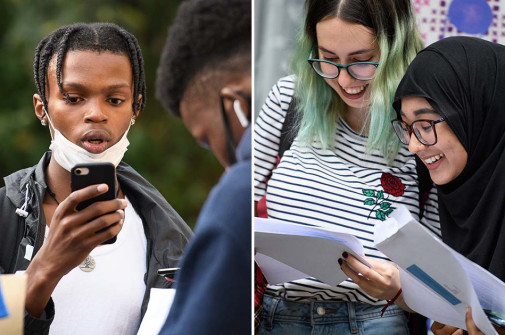 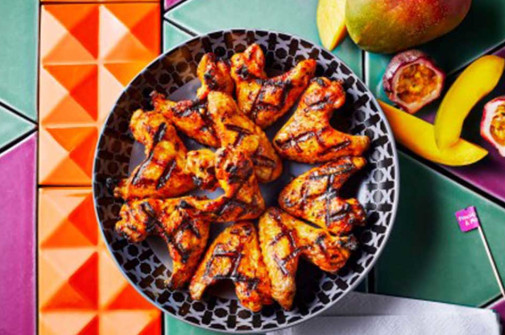 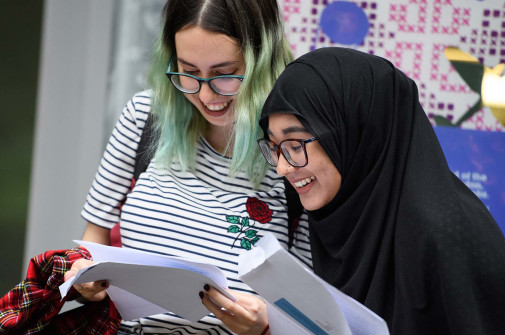 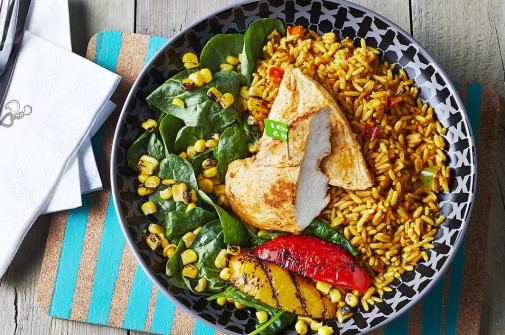 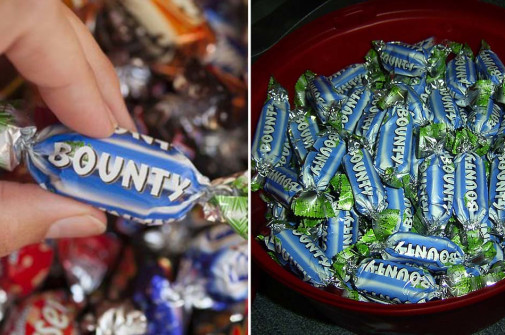 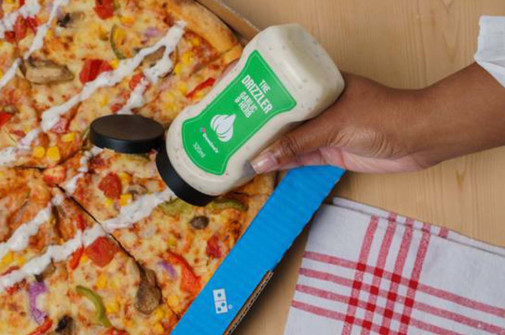