Cambridge University Under Fire For Hosting Anti-Feminist Group EventOver 300 people have signed a letter calling for the 'Justice for Men and Boys' event to be cancelled.

The University of Cambridge has been criticised for agreeing to host an anti-feminist group whom staff claim have harassed female academics and made people feel unsafe on campus.

Over 300 members of university staff, students and alumni have signed a letter calling for an event featuring the political party Justice for Men and Boys (J4MB) to be cancelled.

It claims the university is hosting a group that it accuses of shaming rape survivors, citing an article on the J4MB website entitled 13 reasons women lie about being raped, reports the Guardian.

The signatories say hosting the group is not in line with the university’s values to combat sexual harassment and misconduct nor its core value of ‘freedom from discrimination’ and have called for the event to be cancelled or relocated to a non-departmental university venue. 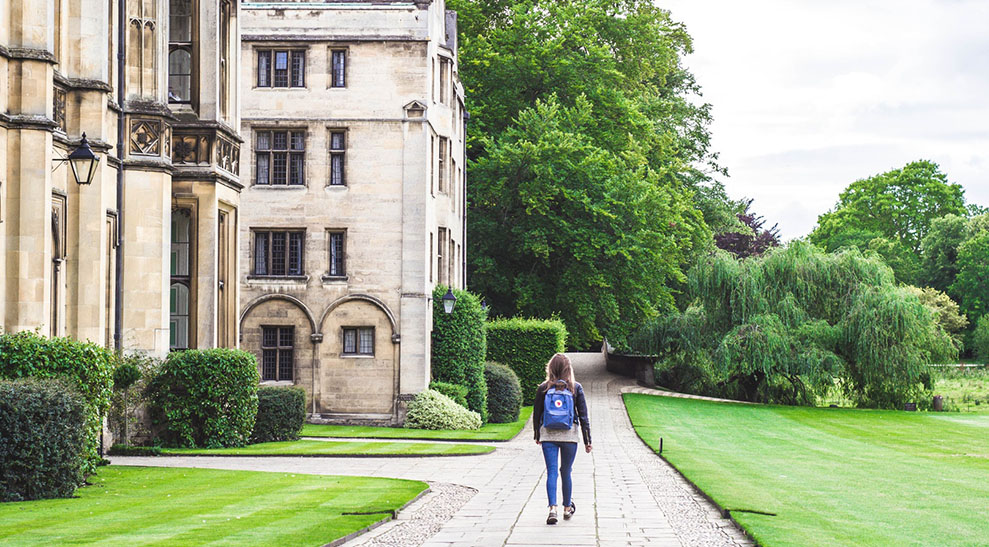 It claims that J4MB has previously engaged in harassment of university members, and “there is a credible threat that members of the university will be subjected to further harassment, intimidation or even violence as a consequence of this event going ahead”.

However, the university has said it will not prevent the event from going ahead due to its commitment to freedom of speech.

A university spokesperson said: “Under the university’s room booking policy and in line with our commitment to freedom of speech, the lawful expression of controversial or unpopular views is not grounds for withholding permission for an event.”

J4MB was started in 2013 by Mike Buchanan, a former Conservative party consultant, with its 2015 manifesto stating the Equality Act should be scrapped, drawing parallels between feminists and Nazis. 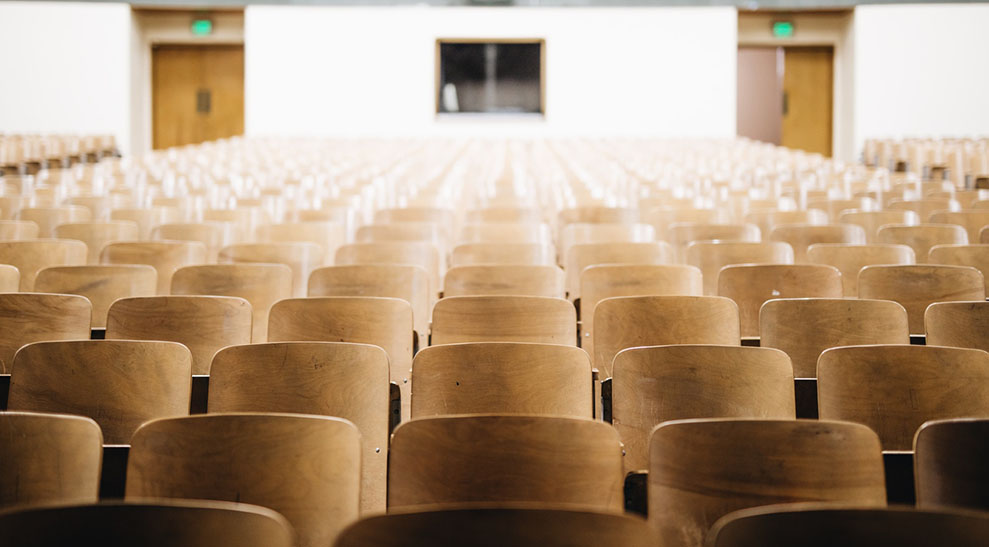 Buchanan has written previously: “Life is going to become markedly worse for men and boys if Labour win the next general election … with truly obnoxious bigots such as Yvette Cooper given free rein to roll out yet more radical feminist agendas, including teaching schoolboys to be feminists, ie brainwashing them into becoming lifelong unquestioning slaves to women.”

Dr Maha Rafi Atal, one of the letter’s signatories, said: “The university isn’t taking the concerns of female staff, who have been harassed by this group, seriously.

“We wrote this open letter to give people the chance to voice their concerns, the signatures are mixed but I am getting new names all the time. This is a group who are part of anti-feminist websites that spend lots of time harassing and threatening feminist women journalists and academics. 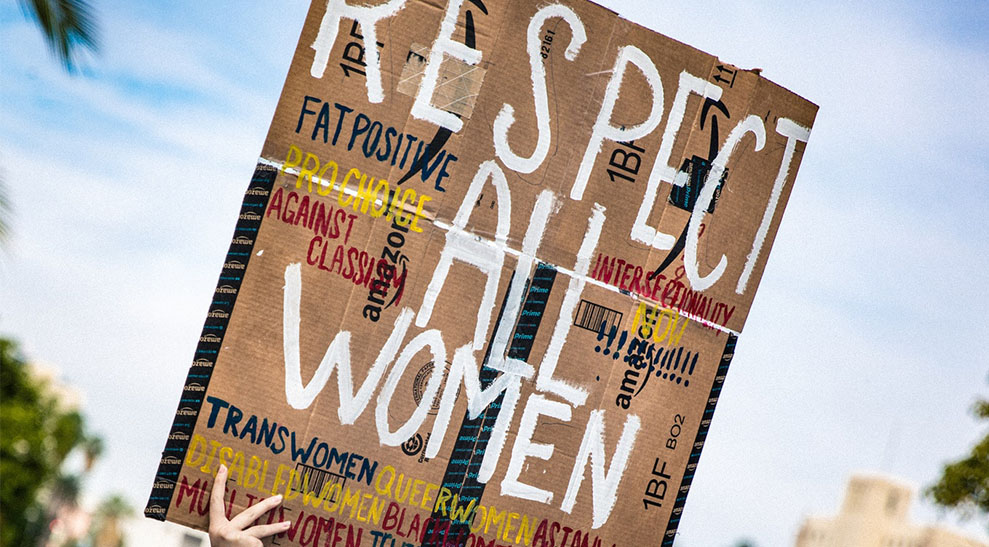 “They have publicly, on their website, written a series of posts attacking and almost cyber-stalking various feminist Cambridge scholars … ones who work or teach in building this event is going to be taking place . There are particular posts about specific academics here.”

Atal said it was a critical moment for universities. “This is not the first story about a group with noxious ideas, broadly referred to as alt-right … where they have tried to gain access to universities as a way to seek legitimacy for their ideas and when institutions say ‘these ideas are not serious’ they claim there is an issue around free speech. This is not the issue. These ideas simply do not belong in a university setting,” she said.