The effect that social media has on our mental health is currently a hot topic that social researchers are trying to thoroughly understand.

On one hand, numerous studies suggest that the use of social media is becoming more and more dangerous as social media companies design new ways to keep us scrolling through our feeds - an interesting point made by Dr Cal Newport in his popular TEDx Talk entitled ‘Quit Social Media’: 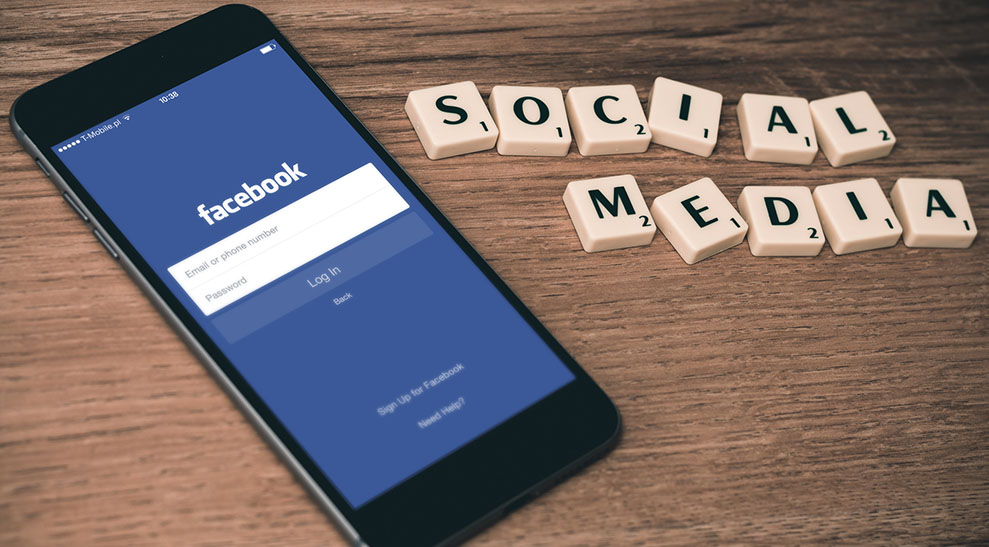 For teenagers, the pressure to ‘stay on trend’ and be perfect can be overwhelming - impacting greatly on their self-esteem, confidence, and even physical states as they become so emotionally invested.

One recent study that aimed to examine how the digital landscape has put increased pressure on teenagers questioned hundreds of students at a secondary school in Scotland about their social media habits.

The study suggested that teens are so emotionally invested in social media that a fifth will wake up at night and log on, just to make sure they don’t miss out; damaging their sleep and increasing their risk of anxiety and depression. 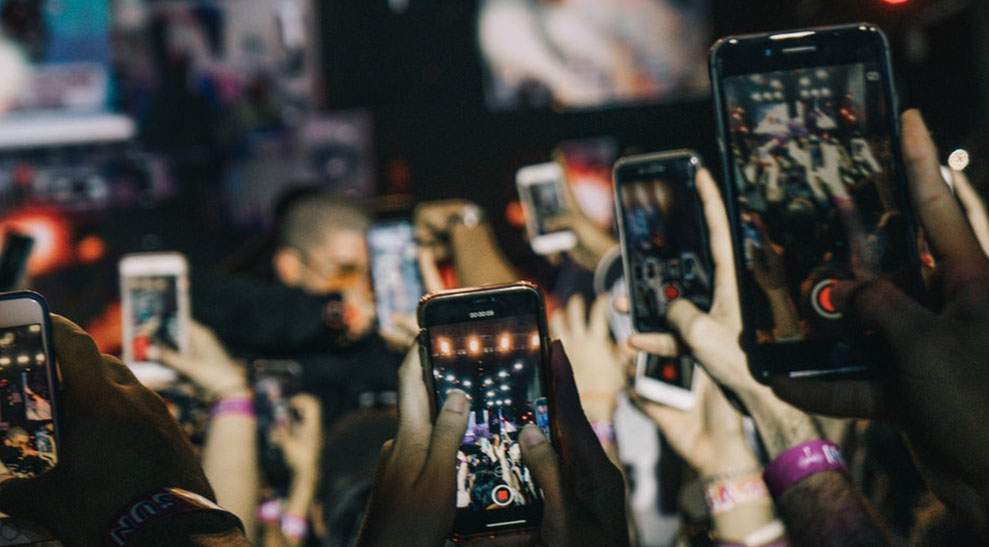 However, a new study conducted by researchers from the University of Oxford - published in the journal PNAS - found that social media has ‘little effect’ on the happiness of teenagers.

The researchers argue that although there are potential dangers of social media, there is not enough evidence to suggest that more use of sites such as Facebook, Twitter and Instagram lead to less contentment in life for teens.

They also claim that previous research linking social media to teenage happiness failed to properly consider other factors that contribute to teenage depression, other than excessive social media use. 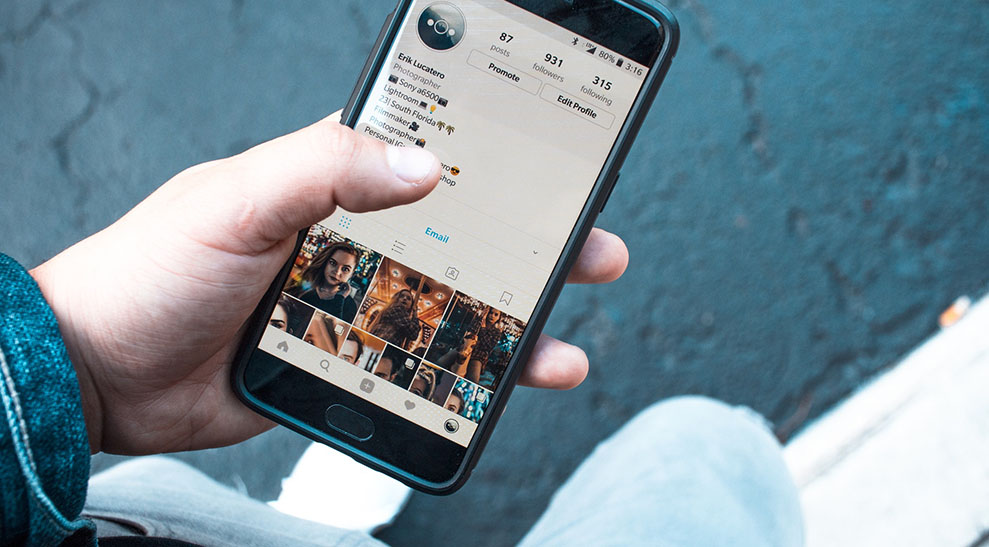 Professor Andrew Przybylski and Amy Orben, from the Oxford Internet Institute, claim that unlike this study, previous studies don’t give people a full insight into the connection between happiness and social media. Speaking about the finding, Professor Przybylski explained:

“With most of the current debate based on lacklustre evidence, this study represents an important step towards mapping the effects of technology on wellbeing. Applying transparent and innovative statistical approaches we show that social media effects are not a one-way street, they are nuanced, reciprocal, possibly contingent on gender, and arguably trivial in size."

The researchers advise parents to have a better understanding of social media, in order to increase the likelihood of their kids also developing a healthier relationship with it, too.